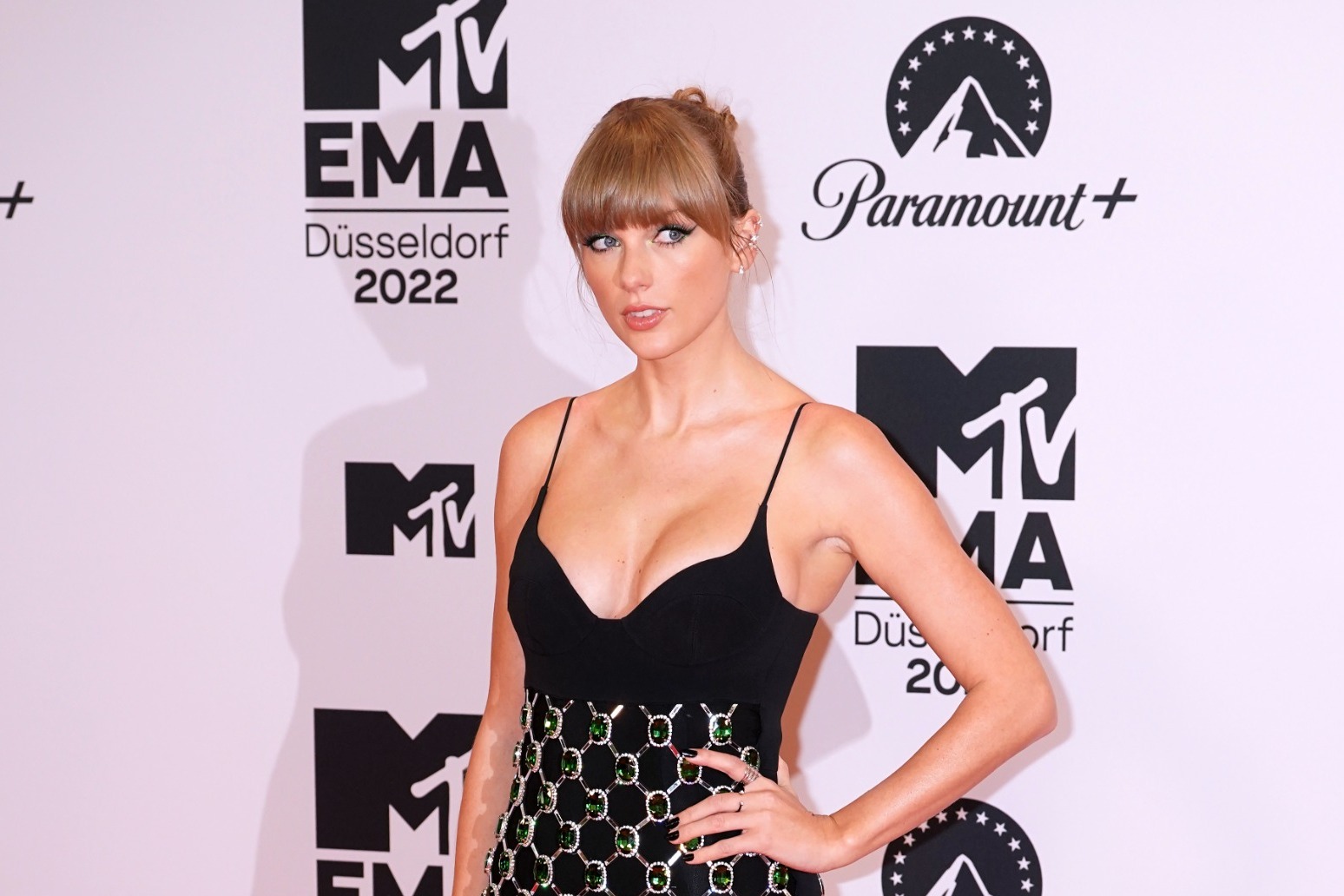 Taylor Swift is expected to have sold more vinyl records in the UK in 2022 than anyone else, the industry has said.

The 33-year-old American singer-songwriter’s tenth studio album Midnights has had more than 80,000 vinyl sales this year to date, according to analysis of Official Charts data by the British Phonographic Industry (BPI).

The album, released in October, immediately broke a string of records, including becoming Spotify’s most streamed album in a single day.

BPI said her vinyl sales of Midnights is set to be more than any other album has managed in a calendar year in the 21st Century.

The industry also expects to announce that singer-songwriter and former One Direction band member Harry Styles came in at number two on the 2022 vinyl chart with Harry’s House.

Styles set a new record in May when he sold more than 36,000 vinyl LPs in the first week of release of his third album.

Arctic Monkeys, who are set to make number three with The Car, started with close to 38,000 albums sold on vinyl.

BP said 2022 will mark the 15th consecutive year of growth for vinyl since 2007 and its highest volume level for the format since 1990.

“While initially this renaissance was built largely on older music fans reconnecting with treasured past albums and on younger generations newly discovering classic releases, increasingly the ongoing rise in LP sales has been driven by brand new releases.”

He added: “As the LP marks its 75th anniversary in 2023, it’s as relevant as ever, highlighting that, in an age of streaming, physical music purchases remain an essential and healthy part of the music market.”

BPI said there has been a shift in the vinyl market to new releases instead of old albums being bought by the public.

In 2017, albums released that year accounted for 31.3% of sales of the year’s 100 biggest vinyl LPs with new albums having 31 places on the chart.

The 1977 album Rumours by British-American rock band Fleetwood Mac and hit album AM, released in 2013, by rock band Arctic Monkeys were the only ones this year set to make the top 10 that were not released in 2022.

This year’s Being Funny In A Foreign Language by pop rock band The 1975, rock band Muse’s Will Of The People and Irish rock band Fontaines D.C.’s Skinty Fia are also expected to make it on the chart list.

The BPI will report its final music consumption figures on January 2023.