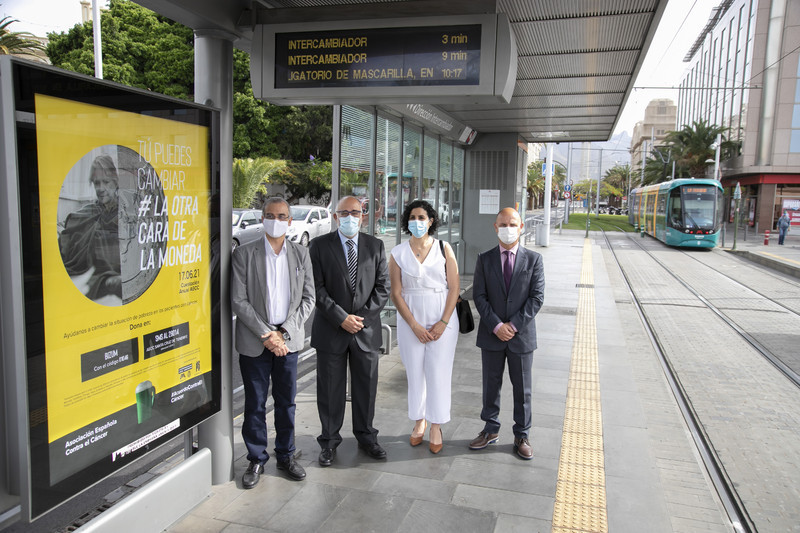 The Cabildo de Tenerife and the Spanish Association Against Cancer have launched an awareness campaign to be featured on public transport across the island.

Posters and information leaflets are to be provided on the tram network in the north of Tenerife, alongside messages on the operators social media networks, in an effort to raise awareness of the poverty cancer sufferers face whilst fighting the disease.

The campaign is to run for a month, and is expected to be seen by thousands of people every day.