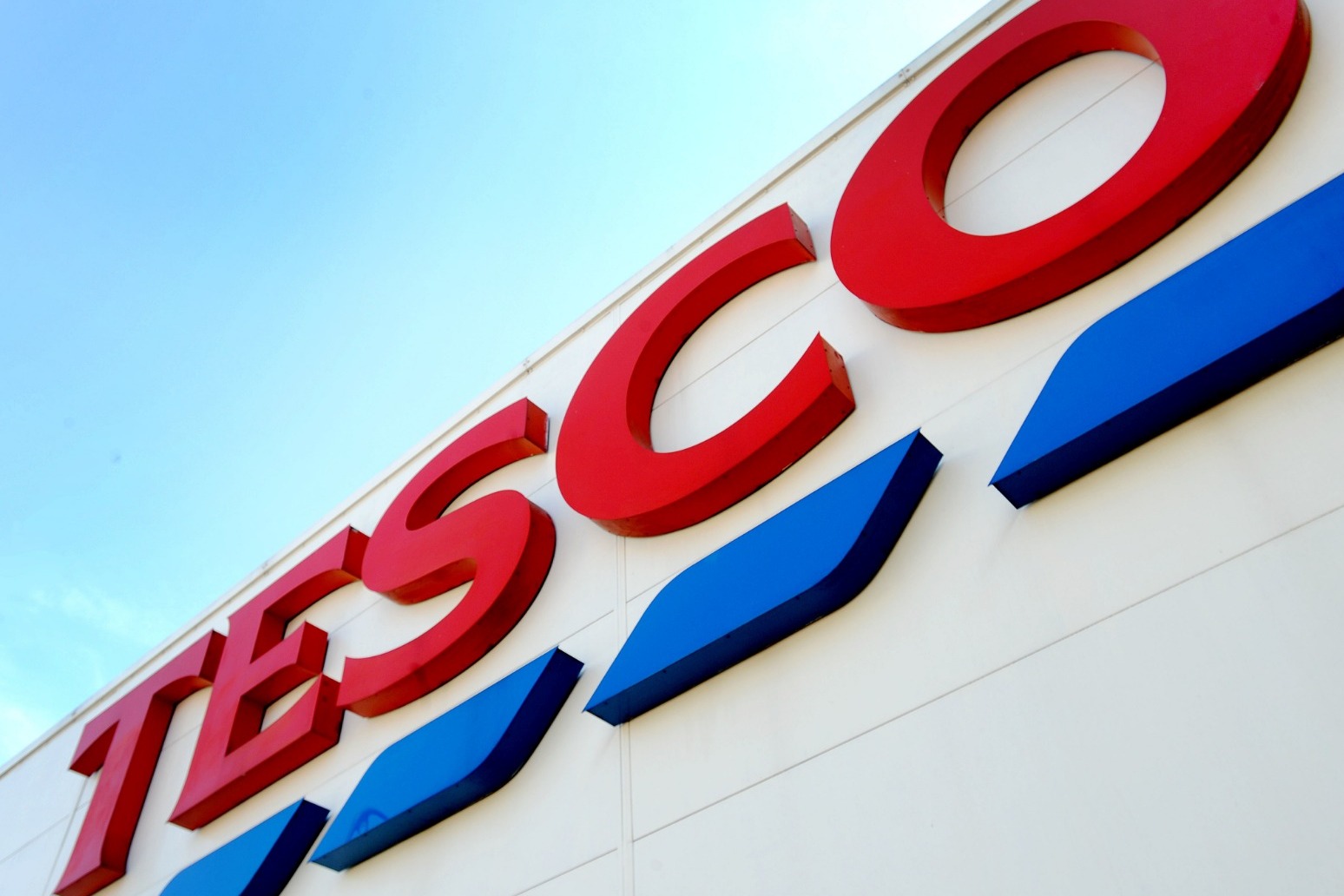 Supermarket giant Tesco has been praised for giving an extra pay rise to its workers to help them cope with the cost-of-living crisis.

The company announced the second increase in hourly pay this year, and a doubling of a staff discount to support employees this Christmas.

This means hourly rates at Tesco will have increased by nearly 8% this year, building on what the company said was already a record single-year investment in store workers’ pay.

Tesco will also be doubling its Colleague Clubcard discount to 20% during the key Christmas shopping period from December 13-19.

The shopworkers’ union Usdaw welcomed the announcement, saying the business has also committed to bring next year’s pay negotiations forward to the Spring of 2023.

Usdaw said that, with pay negotiations now due to take place in January 2023, Tesco employees should also see a third uplift in pay within the 12 months since the last set of pay negotiations.

National officer Daniel Adams said: “As the cost-of-living crisis has deepened, Usdaw has continued to engage with Tesco on what can be done to support employees through this incredibly difficult time.

“Securing additional investment outside of the normal pay cycle is unprecedented within the business and we welcome the fact that the company has engaged positively with the union and recognised the need to respond.

“We also very much welcome the agreement to bring forward the 2023 pay review so that any investment secured through these talks will be paid sooner to the employees who need it the most.

“While the additional investment from the business is welcome, without further, wider interventions from the Government many workers who not so long ago were being hailed as heroes in the midst of the pandemic are facing economic catastrophe.

“Usdaw is campaigning for urgent Government action on the cost-of-living crisis and will continue to engage with employers to secure urgent assistance to tackle the hardship that many of our members are facing.”

Tesco chief executive Ken Murphy said: “We know our colleagues are experiencing the same pressures as our customers.”

He added that the measures taken so far – raising pay twice, increasing free meals in canteens and hiking staff Clubcard discounts – have been done to “try to make sure our colleagues don’t have to go to food banks”.

He remained tight-lipped about any further pay reviews or if they will become more frequent, adding: “We’re really committed to looking after our colleagues.”