The reason I vote Labour is selfish says Ben Elton 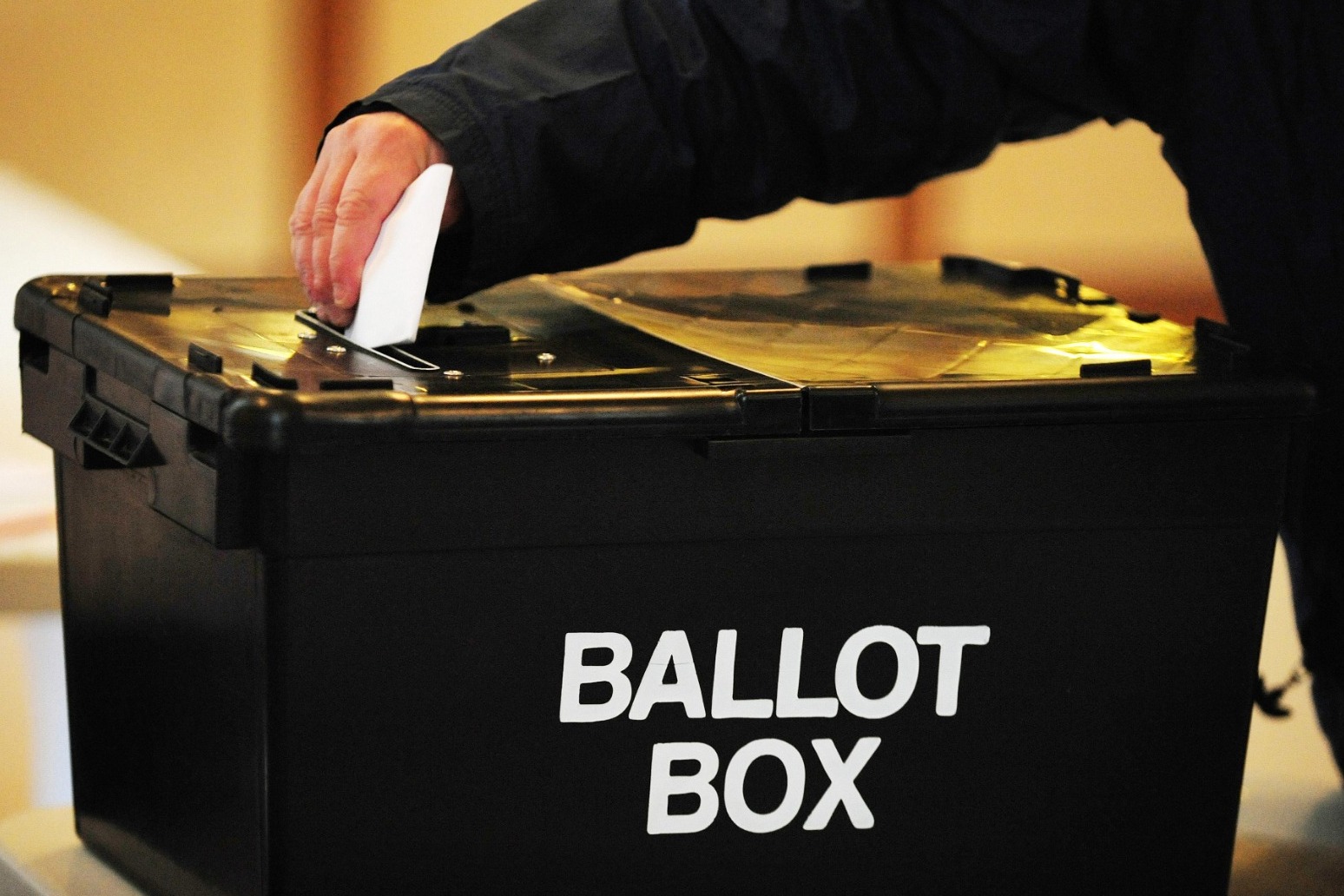 Ben Elton has said the reason he chooses to vote Labour is “selfish” as he would be able to enjoy his success more knowing there were fewer homeless people in Britain.

The 63-year-old comedian and screenwriter is a vocal supporter of the Labour Party and attended its annual conference in Liverpool last month.

Elton told the PA news agency that he believes Britain would be a happier place under a Labour government, but admitted the real reason he votes for the party is selfish.

“It’s no secret I support the Labour Party, and I believe that the sum of happiness in Britain will be considerably greater with a Labour government, and every time we’ve had a Labour government things have been better,” he said.

The comedian added: “You know I always say the reason I vote Labour is selfish, I don’t like living in a sick community.

“It ruins my night after I’ve had a nice bottle of champagne and walk out of the Groucho Club and there’s three people in the doorway, and it’s horrible and it makes you feel guilty and upset. Obviously it’s a lot worse for them!”

Elton garnered recognition for his work behind the scenes as a screenwriter on popular sitcoms Blackadder and The Young Ones.

He later went on to appear in front of the camera as the host of Channel 4 stand-up comedy programme Friday Night Live, which launched in 1985 and was responsible for helping to boost the popularity of a number of now-household names including Stephen Fry and Hugh Laurie.

Elton said: “But my argument is, this ridiculous idea that somehow you’ll be happier because you might have a few quid off your tax, personally I’d rather pay 50% or more if it would get the homeless out of the doorways and get the queues off the NHS.

“F*** me, we could all be happy and I could enjoy my success without feeling I’m living in a sick and degraded society.”

The comic is set to reprise his hosting duties later this month when Friday Night Live returns to screens with a one-off special as part of Channel 4’s 40th anniversary celebrations.

Speaking about the return of the show, which was initially called Saturday Live before moving to its Friday night slot, Elton expressed his delight at the fact that the show will once again be completely live.

He told PA: “Those who know the show, from years ago, I hope they’ll know what to expect: great all live entertainment, proper cabaret, the way it used to be.

“I mean, I think that’s what’s missing from telly now. Everyone’s watching things on their phones, pre-recorded, streamers, you know binging something over a week, and nothing’s immediate…

“But Saturday Live and Friday Night Live are kind of dangerous telly. There’s no delay, everyone’s doing their act, absolutely there is no edit, there’s no cuts, there’s no pause.

“The audience either laugh or they don’t and you either get it right or you don’t.”

The special will feature a selection of familiar faces who found fame on the show as well as new comedy talent currently on the circuit, including Harry Enfield, Jo Brand, Julian Clary, Rosie Jones and Mawaan Rizwan.

The show will air on Channel 4 and All 4 on October 21 at 9pm as part of Channel 4’s Truth and Dare season, which is celebrating 40 years of the broadcaster.