The Spending Review what you need to know 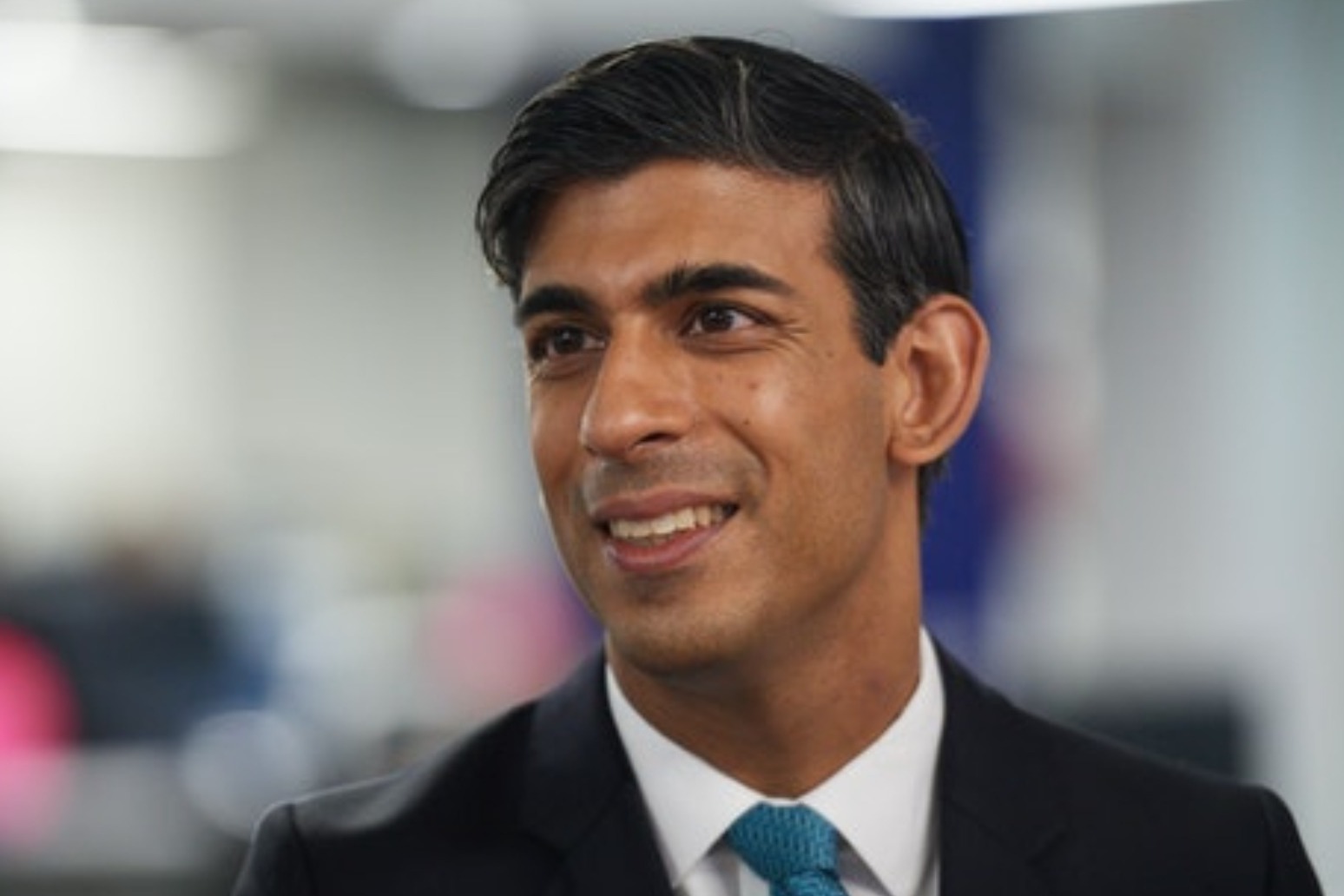 Chancellor Rishi Sunak will set out the budgets for Whitehall departments on Wednesday against the grim economic backdrop of the coronavirus crisis. – What is the Spending Review?

The Treasury sets out how much taxpayers’ money will be allocated to the various branches of government and the devolved administrations in Scotland, Wales and Northern Ireland.

Typically this is a multi-year settlement but, because of the economic uncertainty caused by coronavirus, Mr Sunak will only set out the figures for 2021/22.

– What else will happen on Wednesday?

The Office for Budget Responsibility (OBR) will publish its latest forecasts for the state of the economy and the public finances, a document likely to make grim reading and one which will certainly influence the Chancellor’s decisions both now and in the future.

In August, the OBR said the national debt had hit more than £2 trillion, with the Government expected to borrow £372.2 billion in 2020/21 to fund measures such as the furlough scheme which kept the economy on life support during the pandemic.

At some point Mr Sunak will have to set out how he intends to balance the books and, while tax rises will only be set out at a Budget, the Spending Review could offer a chance to show how he will meet the eye-watering bills.

Despite the mounting costs of coronavirus, the Treasury has already indicated that huge sums will be spent on health and other government priorities.

There will be £3 billion more to support the NHS, including £1 billion to address treatment backlogs built up while attention was focused on Covid-19 patients.

A new Restart scheme will receive £2.9 billion over three years to help more than a million people find jobs.

There will be a further £1.4 billion of funding to increase capacity in Job Centre Plus to provide additional assistance to those looking for work.

The criminal justice system will get £275 million to help courts cope with the cases that have built up due to coronavirus capacity constraints and tens of millions will be spent on a new counter-terrorism HQ.

Measures to support Boris Johnson’s “levelling-up” agenda will see investment across the UK’s regions and nations, including £1.6 billion for local roads, and the Treasury’s green book – which sets the rules for government spending – will be altered to make it easier to spend money outside London and the South East.

– All that sounds expensive – I thought the public finances were dire?

They are, but Mr Sunak wants to keep pumping money in to help a fragile recovery at a time when the Government can borrow cheaply due to low interest rates.

However there are already hints that the Chancellor – who has built his reputation on expensive giveaways – will start to tighten the purse strings.

Public sector workers appear to be in line to bear the brunt of that effort with a pay freeze, although frontline NHS staff may be spared.

Mr Sunak told Cabinet ministers they would have to “think about public pay settlements” in the context of the “wider economic climate”.

The Centre for Policy Studies – a centre-right think tank – has calculated that a three-year total pay freeze would save £23 billion, or £15.3 billion if the NHS is excluded.

– Anything else on the cards?

The Chancellor is expected to announce that he is suspending the UK’s commitment to spend 0.7% of national income on overseas aid, with a cut to 0.5% thought likely.

But this is another controversial move, as the commitment is enshrined in law and was reaffirmed in last year’s Conservative general election manifesto.

Aid agencies have accused the Government of trying to balance the books on the backs of the world’s poor.