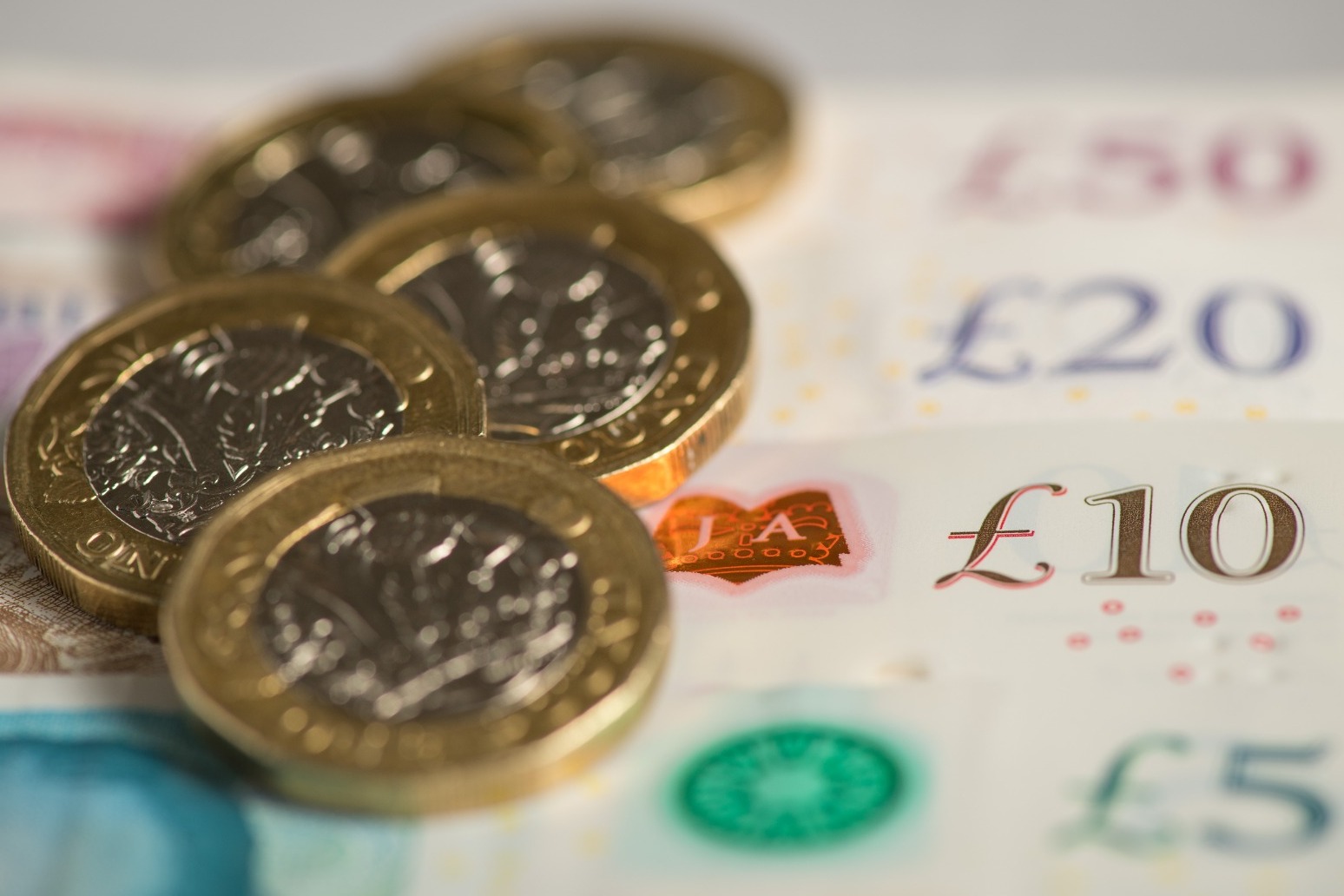 The next prime minister’s time in office looks set to be dominated by the “terrifying” prospect of the biggest squeeze in living standards for a century, the Resolution Foundation has warned.

The think tank’s latest report said real household disposable incomes are on course to fall by 10% over this year and next, and that the number of people living in absolute poverty is set to rise by three million, to 14 million people in 2023-24, unless policy or economic forecasts change.

Relative child poverty is projected to reach 33% in 2026-27, its highest level since the peaks of the 1990s, according to the report, titled In at the deep end: the living standards crisis facing the new Prime Minister.

With real earnings falling at their fastest rate since 1997, the Resolution Foundation also warns that by the middle of next year real pay growth since 2003 will be wiped out.

And the “sharp rise” in the number of people in absolute poverty, projected at over three million between 2021-22 and 2023-24 would be the worst two-year change on record, the report warns.

The think tank said that while the economic outlook is “highly uncertain”, the scale of the “living standards catastrophe” awaiting the UK into next year and beyond means that significant support from the new Prime Minister is “now all but inevitable”.

Potential mitigations put forward by the think tanks include providing additional support with energy bills, increasing benefits for next year in line with October’s inflation figures to take account of the change in the energy price cap, and increasing Universal Credit every April and October in periods of very high inflation.

Improving the longer-term economic outlook would “significantly” improve living standards, the think tank says, but that would require a new economic strategy.

Lalitha Try, a researcher at the Resolution Foundation, said: “Britain is already experiencing the biggest fall in real pay since 1977, and a tough winter looms as energy bills hit £500 a month. With high inflation likely to stay with us for much of next year, the outlook for living standards is frankly terrifying.

“Typical households are on course to see their real incomes fall by £3,000 over the next two years – the biggest squeeze in at least a century – while three million extra people could fall into absolute poverty.

“No responsible government could accept such an outlook, so radical policy action is required to address it. We are going to need an energy support package worth tens of billions of pounds, coupled with increasing benefits next year by October’s inflation rate.

“The new Prime Minister also needs to improve Britain’s longer-term outlook, which can only be achieved by a new economic strategy that delivers higher productivity and strong growth.”

The Tory leadership contest is due to end next week, with either Liz Truss or Rishi Sunak set to take over as Prime Minister.

A Government spokesperson said: “Countries around the world are grappling with rising prices but we recognise that inflation is causing significant challenges for families.

“We are continuing to support the economy and families through tax cuts and £37 billion worth of help for households throughout the year, including direct payments of at least £1,200 for eight million of the most vulnerable households.

“We are making necessary preparations to ensure a new government will have options to deliver additional support as quickly as possible.”