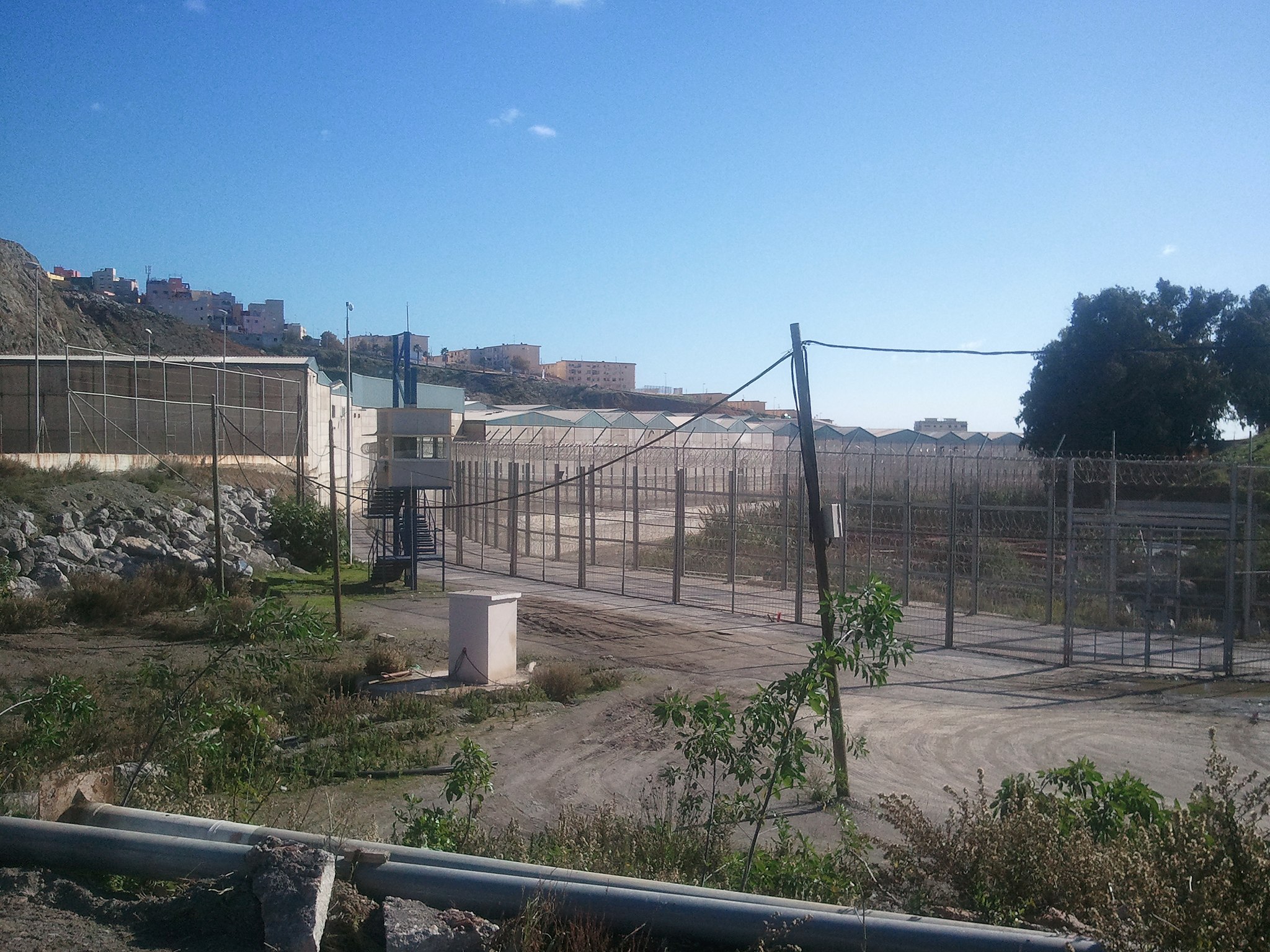 At least 2,700 migrants have reached the enclave of Ceuta from neighbouring Morocco, a record number of arrivals in a single day, local officials say.

They say the migrants – who include hundreds of minors – either swam around the border fences that jut out into the sea or walked across at low tide.

It is also understood Moroccan authorities did not attempt to deter those trying to cross the border. It is understood most of the migrants have been placed into detention and are expected to be returned to Moroccan territory in the coming days.