Thousands of operations will be cancelled if nurse strike goes ahead 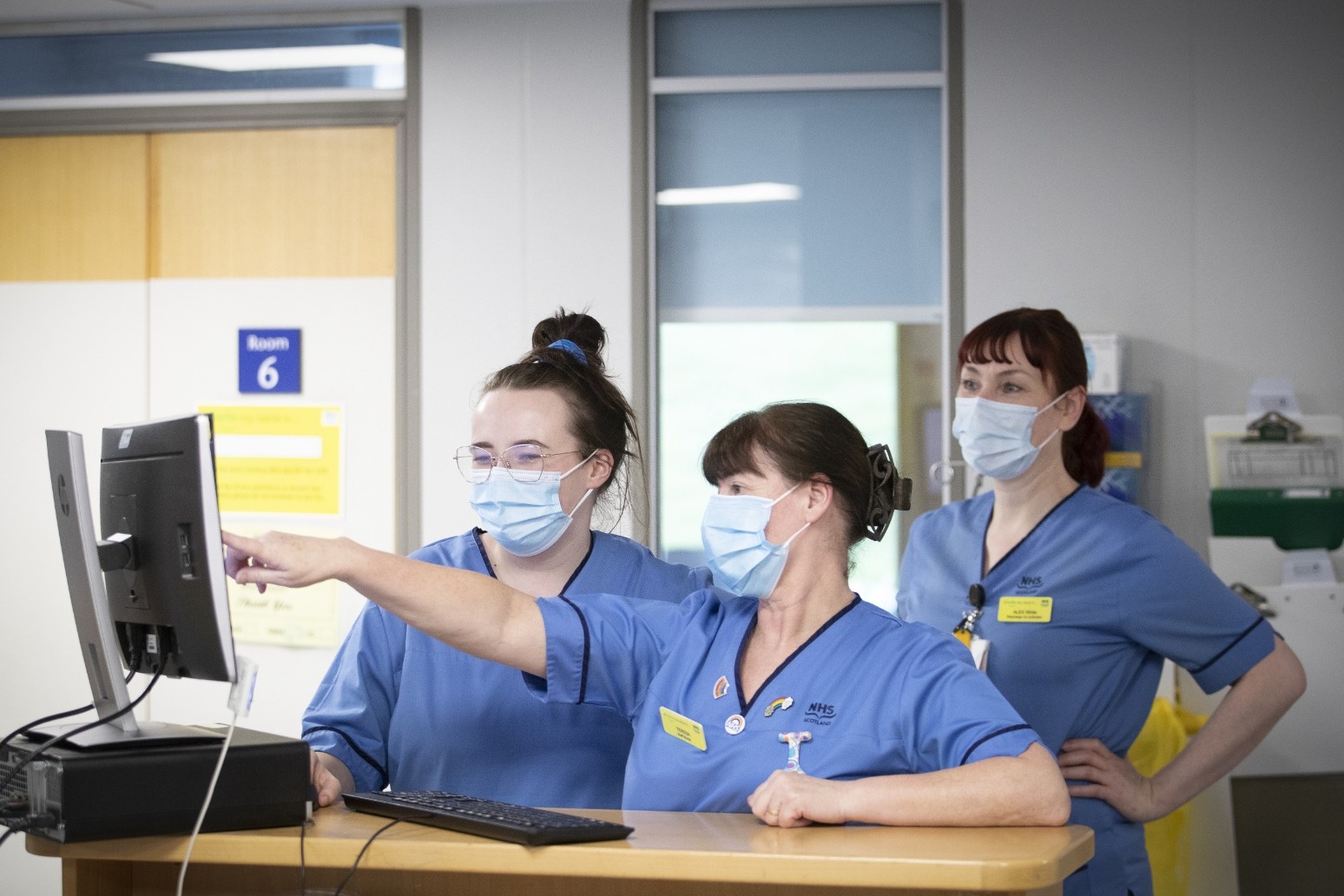 Thousands of NHS operations and appointments are likely to be cancelled if nurses go on strike across the UK.

The health service will turn its attention to treating emergency patients in a “life-preserving care model” if nurses take to the picket lines.

The Royal College of Nursing (RCN) has already said it is committed to ensuring emergency and urgent care can be kept running during a strike.

Its care model for strikes says emergency care will be provided to preserve life or to prevent permanent disability.

Some of the most serious cancer cases could be treated, while urgent diagnostic procedures and assessments will be staffed if they are needed to gather data on potentially life-threatening conditions or those that could lead to permanent disability.

The RCN negotiates the level of care it will provide with individual NHS services.

A previous strike in Northern Ireland saw entire services such as intensive care being exempt from strike action, while others ran a Sunday or Christmas Day service.

Some areas may have a night duty model, where the number of staff usually working nights take on the day shift instead.

The strike comes at a difficult time for the NHS, which has the biggest waiting list in its history and is facing a tough winter battling Covid and flu.

Some 7m people in England are now waiting for treatment, while key targets on cancer, ambulance response times and on hours spent in A&E are all being missed.

Part of the wider issue is that the NHS is on a long road to recovery from the Covid pandemic.

But people are also living longer with more complex conditions, which means the pressure on the health service is only increasing year on year.

There are also serious issues stretching back years with discharging medically fit patients from hospital into the community, putting pressure on hospital beds.

Figures show that nursing vacancies are at a record high, meaning staff are stretched and regularly working beyond the end of their shifts.

Latest figures suggest there are now more than 47,000 unfilled NHS nursing roles across the UK.

The RCN says thousands of “burned out, underpaid nursing staff” have left the profession in the past 12 months.

Meanwhile it argues that nursing student numbers are falling, with latest UCAS figures showing a 7% drop in applicants accepted onto nursing courses, compared with the previous year.

The RCN is also arguing that nursing staff have been underpaid for at least a decade, making them worse off than many other professions.

Nurses now face another real-terms pay cut, the RCN says, which is why the union is demanding a pay rise for nursing staff of 5% above inflation.