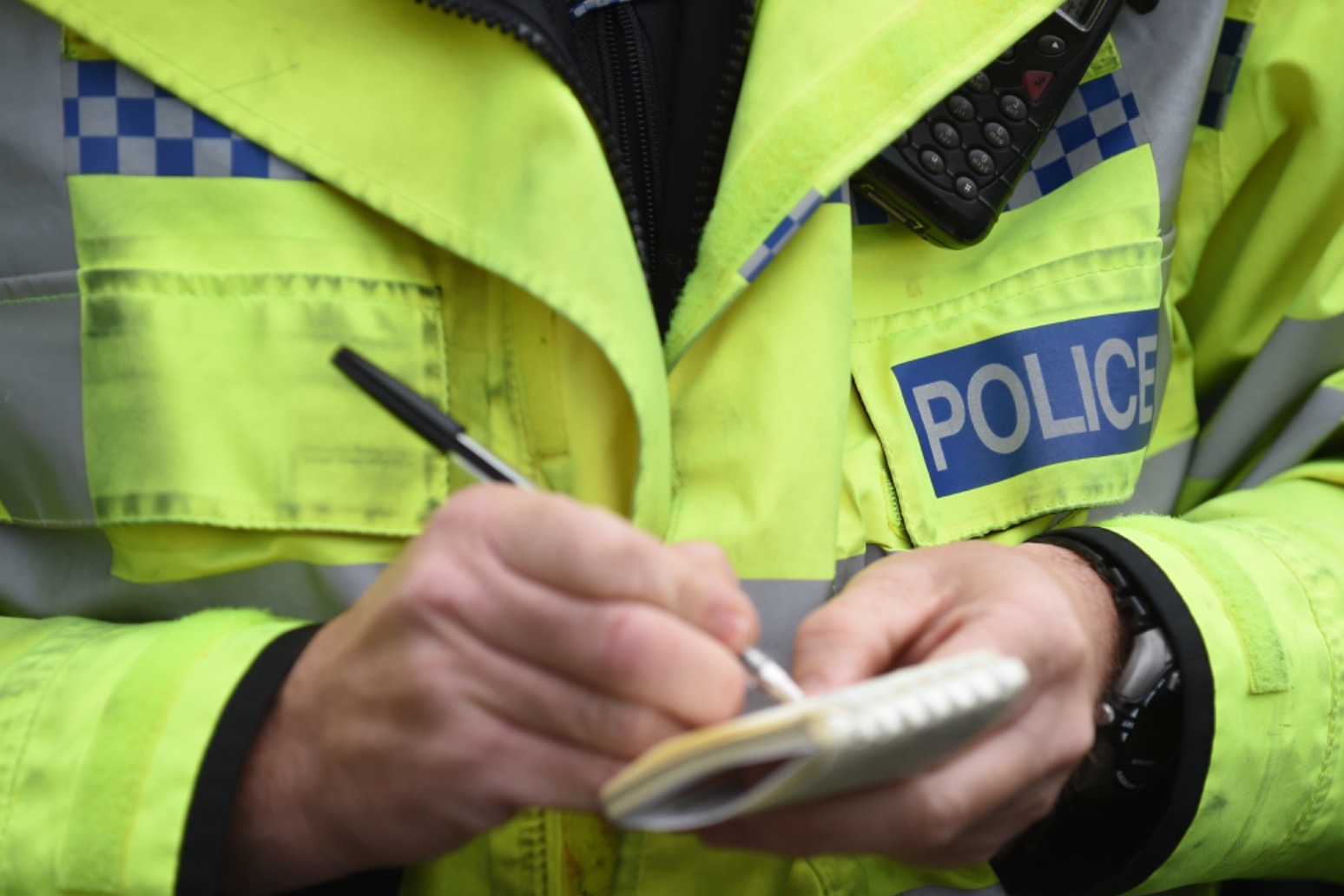 Police were called to the house in Bridgend on Saturday evening

Three people have been arrested after the bodies of two babies were found in a house in south Wales.

Officers were called to the house in Wildmill, Bridgend, at just before 8pm on November 26.

Two men aged 37 and 47, and a 29-year-old woman, have been arrested on suspicion of concealing the birth of a child and they remain in police custody.

An investigation is ongoing and detectives are keen to hear from anyone with information.

Superintendent Marc Attwell, from South Wales Police, said: “This is very distressing incident, and we are appealing for anyone with information, to please get in touch.

“There will be a visible police presence in the area as extensive inquiries continue over the weekend and we encourage anyone with information or concerns to talk to officers.”