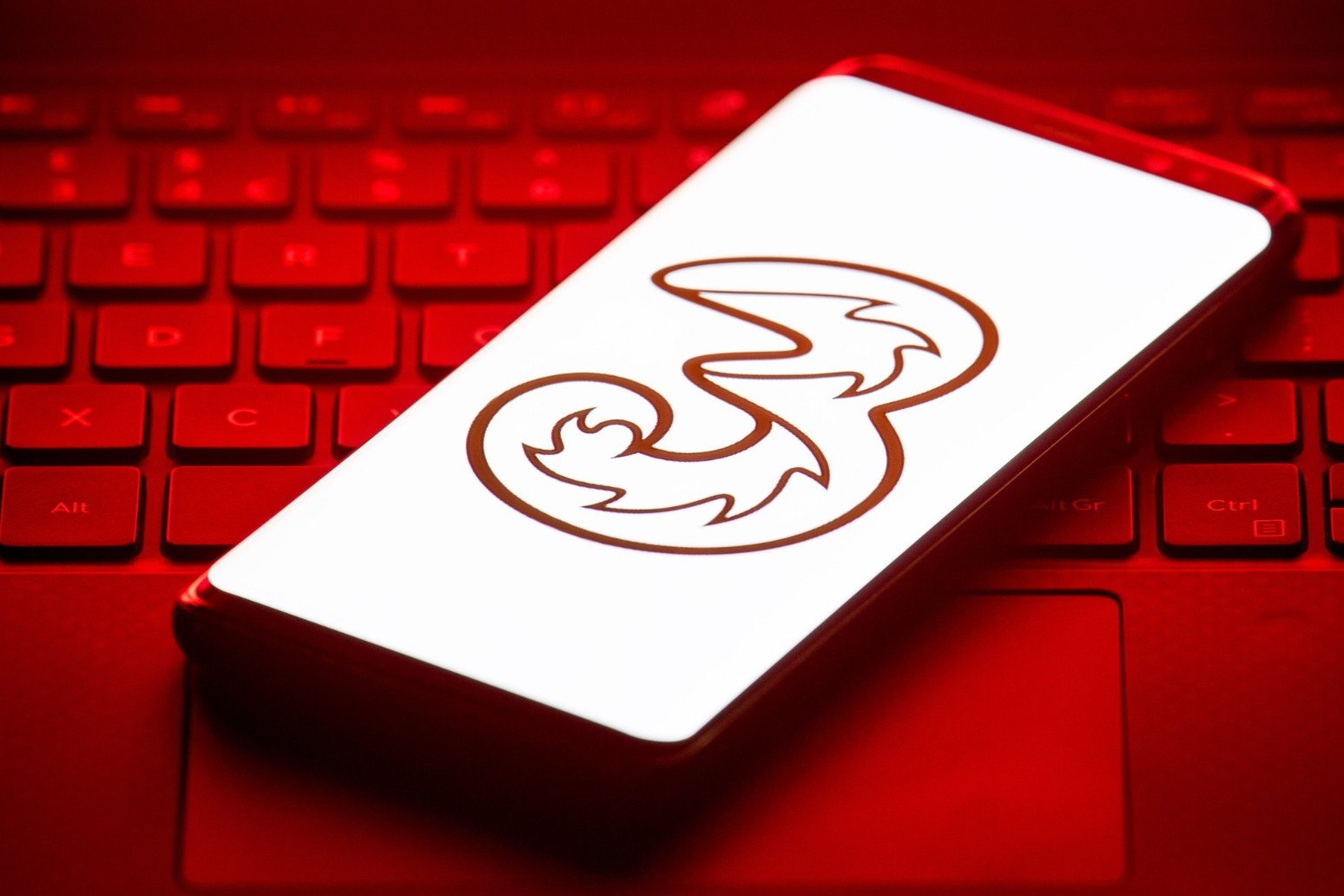 Three is the third major UK mobile network to bring back charges for customers who travel to Europe.

Three has become the latest mobile network to reintroduce roaming fees when travelling abroad, in a fresh post-Brexit blow for consumers.

A flat £2 daily charge when roaming within an EU country will apply to customers who are new or upgrading from October 1, though the changes do not come into effect until May 23 2022.

The firm joins EE and Vodafone, who have also recently announced the return of charges, while O2 has clung on with a fair use roaming limit.

The move is a particular loss for Three customers because it not only offered free roaming across Europe but also other worldwide destinations such as the US and Australia long before EU rules began.

Roaming fees across the bloc were banned by the EU in June 2017, allowing consumers to continue using their mobile plan at no additional cost, with a fair use limit.

Under the UK’s Brexit trade agreement, it said both sides should “co-operate on promoting transparent and reasonable rates” for mobile charges but a guarantee on free roaming was not carried forward.

Although network providers could choose to bring back charges once the UK had left the EU, the main four – EE, O2, Three and Vodafone – initially said they had no plans to do so.

Countries outside the EU which were previously free to roam with Three will now incur a £5 daily fee.

The Republic of Ireland and Isle of Man will be exempt.

The company blamed underlying wholesale costs and disrupted travel due to the pandemic, making it no longer a commercially viable offer.

“Pay as you go customers and customers who have taken out a contract before 1 October 2021 are unaffected by these changes,” a spokeswoman said.

“The new charge ensures that customers are clear on what they will pay when using their phone in another country and only those who roam will pay for the service.

“It will also ensure that we can continue investing in our UK network.”

“If you’re an existing Three customer, these charges shouldn’t affect you immediately, but make sure you check the small print if you’re due an upgrade in the coming months,” he said.

“When it comes to travelling, don’t leave it until the last minute to check the roaming charges for your destination, and use hotel and cafe Wi-Fi when on holiday where possible, but make sure any public access points are safe and secure before logging on.”