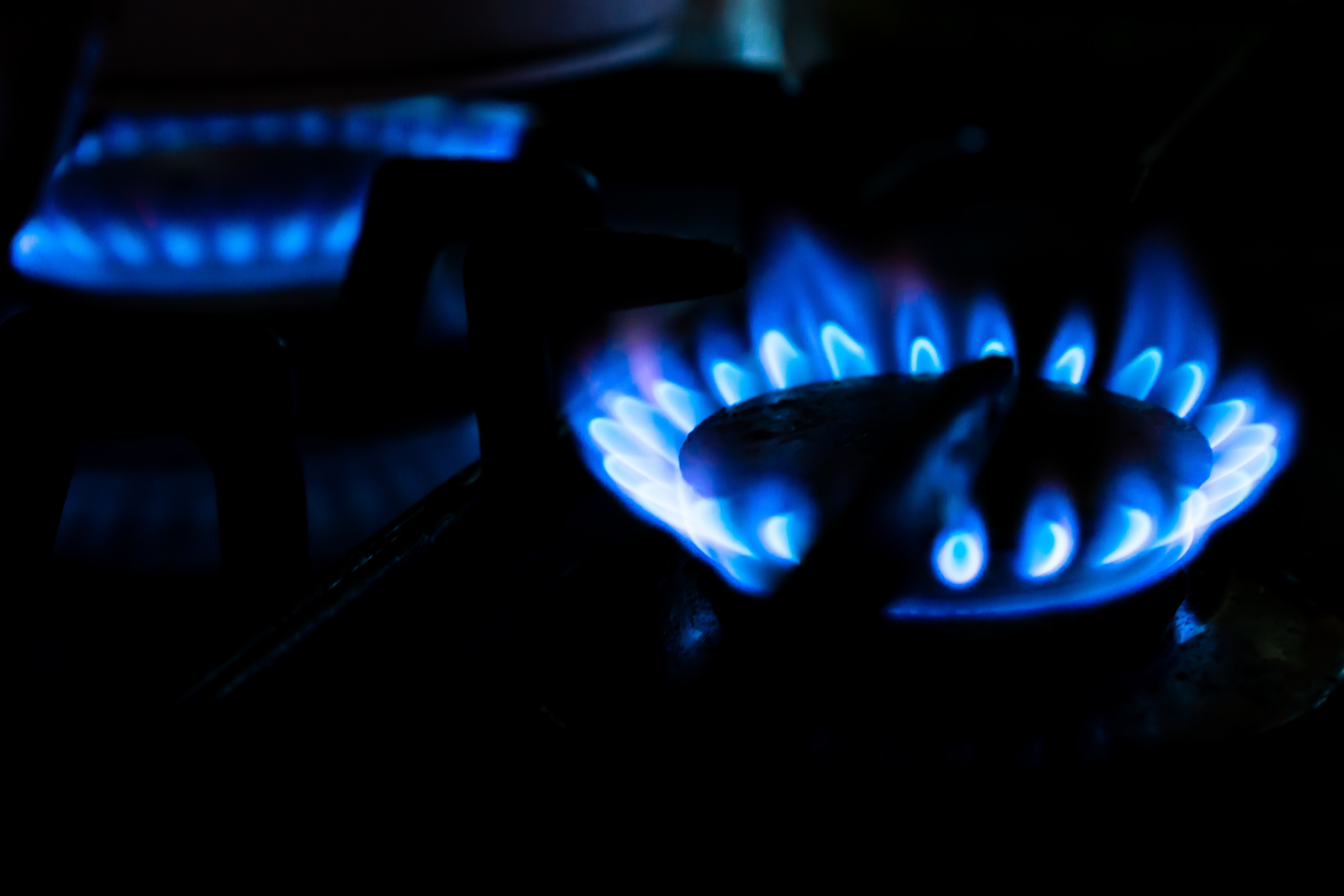 An investigation has been launched after three members of the same family died from carbon monoxide poisoning in the Valencian town of Cararroja.

Two adults, and one of their children are understood to have died in the early hours of Saturday morning according to details released by local authorities.

Emergency services were called at around 2.30 on Saturday morning by the parents daughter, who found the bodies of her parents, brother and family pets when she returned home.

A day of official mourning was declared yesterday. Initial reports suggest a defective heater could have been the source of the gas.