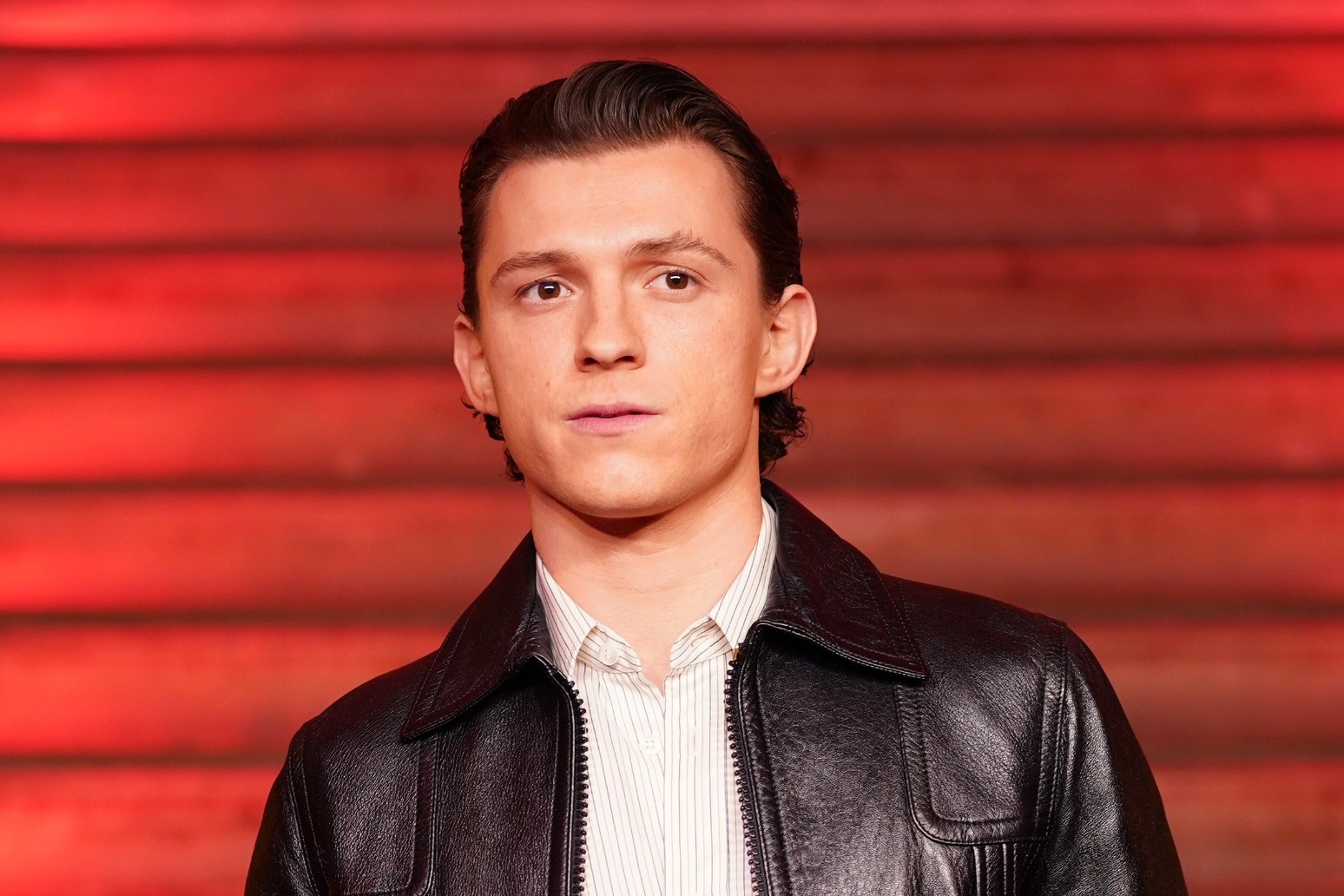 Tom Holland has joked he may reprise his role as Spider-Man if he is in need of money in the future.

The actor said he was “not sure” if he was ready to say goodbye to the web-slinging hero but he would do so “proudly”.

Speaking during a Variety interview with fellow Spider-Men Tobey Maguire and Andrew Garfield, he said his potentially final outing as Peter Parker was “incredibly emotional”.

“I don’t know. I know I love this character, and I know that I am not ready to say goodbye,” he said.

“There’s part of me that feels like it’s the perfect time to jump off the building and swing off into the sunset and let the next lucky young kid come in to don the suit.

“Or I might, I don’t know, buy a new house and need a paycheque and I’ll be back”.

He continued: “But if it’s time for me to say goodbye, then I will do so proudly, knowing that I’ve achieved everything I wanted to with this character, and sharing it with these boys will be forever one of the most special experiences of my career.