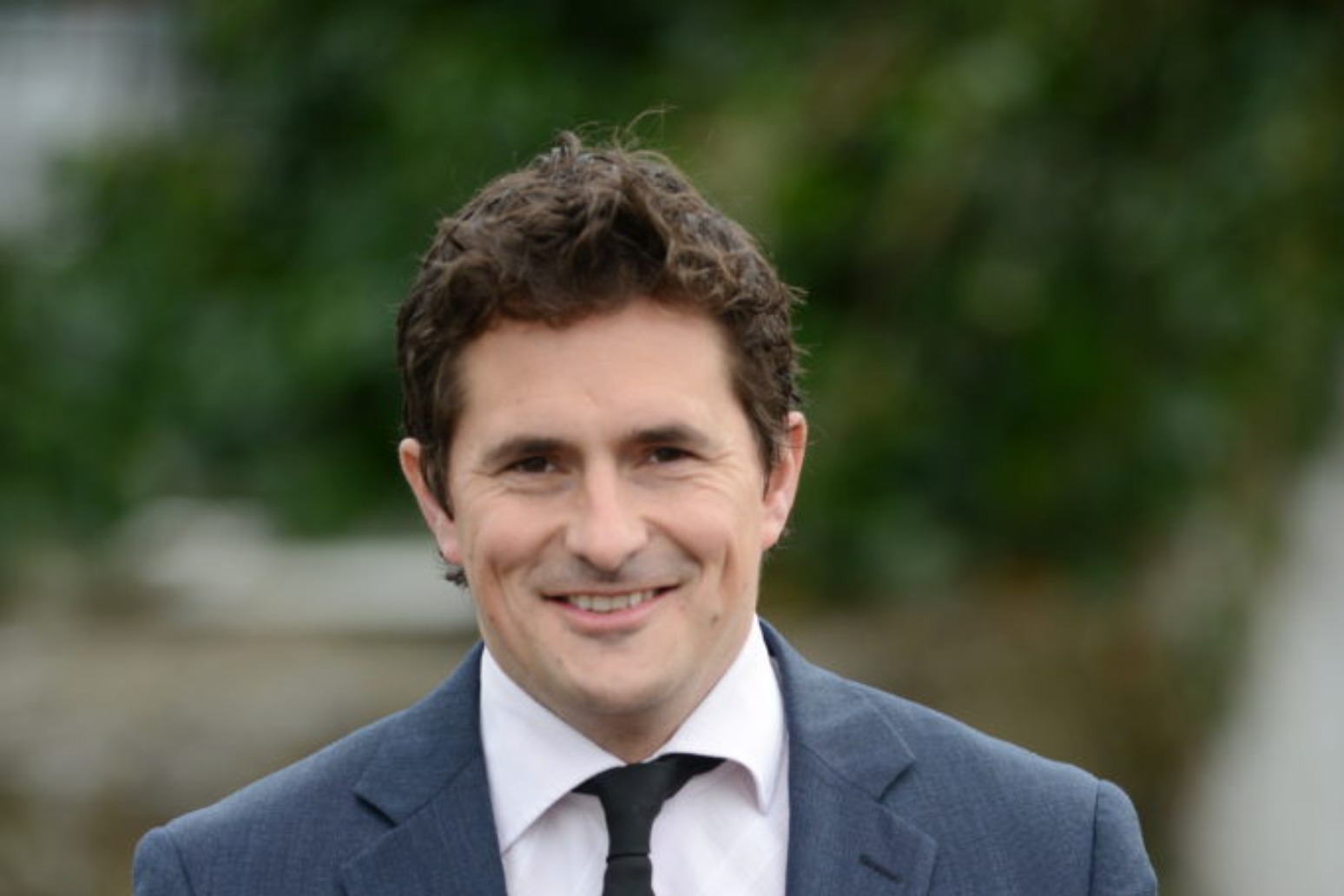 A Conservative MP who served in Afghanistan has called the situation in the country and the Government’s handling of the withdrawal of troops a “catastrophe”.

A Conservative MP who served in Afghanistan has called the situation in the country and the Government’s handling of the withdrawal of troops a “catastrophe”.

Johnny Mercer, MP for Plymouth Moor View and a former British Army officer, wrote in the Sunday Times that the exit from the country was “shameful”.

Mr Mercer said: “My rage is only quelled by tears, which inevitably give way to rage again. And so it goes on, day after day.

“The tears are for what has been lost: friends, fathers, bodies and minds. The rage is towards our leaders — that kind of generation-defining rage from which I hope defining change comes.”

He agreed that deploying troops to fight the Taliban would not have been the correct choice, but added: “But this self-inflicted hell? Other options were available. It’s unforgivable.”

Mr Mercer, a former veterans minister, has been consistently critical of the Government’s handling of the crisis, and claimed he had contacted the Prime Minister urging him to say something to the families of those who had died in the 20-year conflict.

He wrote: “This must be a watershed. It is worse than ‘our Vietnam’.

“Welcome these Afghan refugees into your communities and your hearts. Even before this, they were the most war-torn, brutalised people on earth. I cannot believe what we have done to them.”