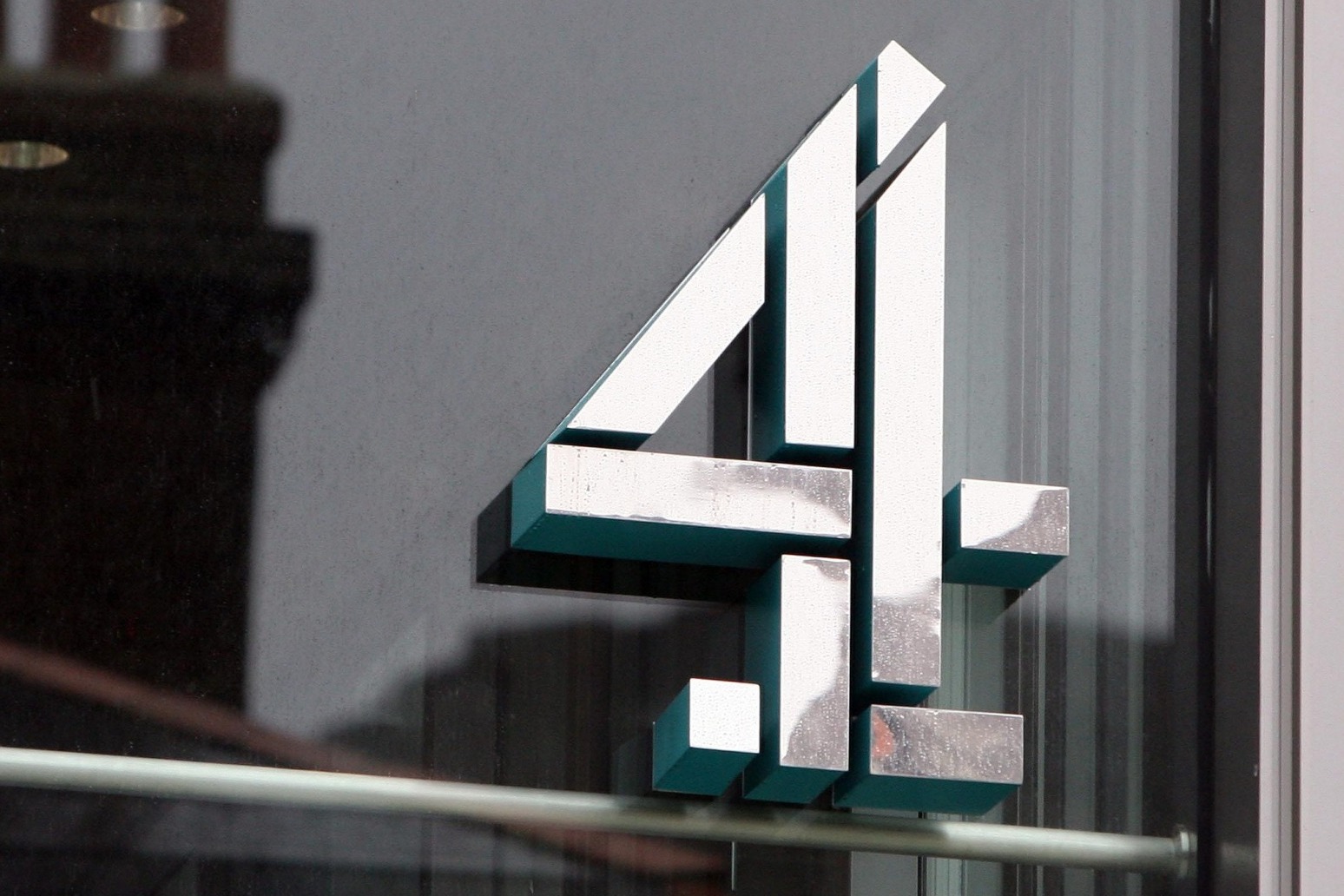 Senior Conservative MPs have used an Opposition day debate to voice their concerns over the plans to privatise Channel 4, as they argued the sale would be “destructive”, “unconservative” and “bad” for the economy.

During Labour’s Opposition day debate in the Commons on Channel 4 privatisation, Culture Secretary Nadine Dorries told MPs the Government intends to use the proceeds of the sale to “benefit the entire country”.

She also claimed the reason behind the Government’s decision to change the channel’s ownership is because the “state cannot own a public service broadcaster that takes on the risk of borrowing money”.

Sir Peter branded the move as “destructive”, whilst Mr Norman, an ex-Treasury minister, insisted it is “bad economics”.

The latter’s comments were echoed by Mr Knight, who said the value of selling off Channel 4 would be “marginal” to the Treasury, servicing the national debt for “72 hours”.

The Father of the House told the Commons: “We have more than three different types of public service broadcasters, Government is proposing to abolish one of them. That is not conservative, that is destructive.”

Meanwhile, Mr Knight questioned whether plans to privatise the channel were “revenge” for its Brexit coverage, telling MPs: “Is this in some way a revenge play? I hope not, because such things are deeply unbecoming. We must always, as individuals or collectively, rise above such emotions.

“Personally, I believe some of Channel 4’s coverage around Brexit was shrill in the extreme and I don’t think they did themselves any particular favours, but we as a political class have to be bigger than that in all respects.”

Mr Norman said: “The truth is that notwithstanding some of the concerns that have been raised, this is not a problem. And it comes at a time of severe concern and rising concern amongst people in this country as to cost of living.”

The MP for Hereford and South Herefordshire, who until September 2021 served as a Treasury minister, added: “I will also say that this is bad economics from a public standpoint.

“The House will know I spent a couple of years as a Treasury minister, including in particular during the period in which the Secretary of State talked about all the support that have been given to the cultural sector, and I think this is bad economics.

“Even if the constraints were relaxed in the way that has been described, the revenue to be derived would only, on a net basis, be of the order of half a billion to a billion pounds.”

Other Tory MPs did show enthusiasm for the sale, with Damian Collins arguing the broadcaster could “wither on the vine” without change.

The MP for Folkestone and Hythe said: “The idea that the status quo can continue is wrong.

“I think it would be wrong as well for us to assume that it might and to say we will deal with this problem in the future if it comes, and in the meantime see Channel 4 gradually wither on the vine.”

In her opening speech, Ms Dorries insisted that “under private ownership”, Channel 4’s potential would be unlocked “by removing the publisher broadcaster restriction”.

She went on: “What company pays 100% for content but doesn’t own the content? There’s no other company that would regard that as a successful business model. The restriction effectively prohibits the broadcaster from producing and selling its content, denying it a crucial way to make money.”

She added: “So, Channel 4 is state owned. The state cannot own a public service broadcaster that takes on the risk of borrowing money, because if that goes wrong, it is the taxpayer who has to pay that debt.”

“As I have said, Channel 4 was originally established to help boost independent production. It has been successful in that mission. So successful, in fact, that we face a new and very positive challenge.

“Production studios across the country are booming. They are so in demand, in fact, that we need more and more people to work in them. And so we intend to funnel some of the proceeds of the sale into addressing that new challenge.”

Closing the debate for Labour, shadow Scotland secretary Ian Murray urged the Government to scrap its plans to privatise Channel 4 by quoting the catchphrase of Mrs Doyle, from the channel’s comedy series Father Ted.

“In the words of Mrs Doyle in another one of the channel’s famous shows: ‘Go on, go on, go on’.”