Tory MPs to make their choice for leader after Johnson withdraws 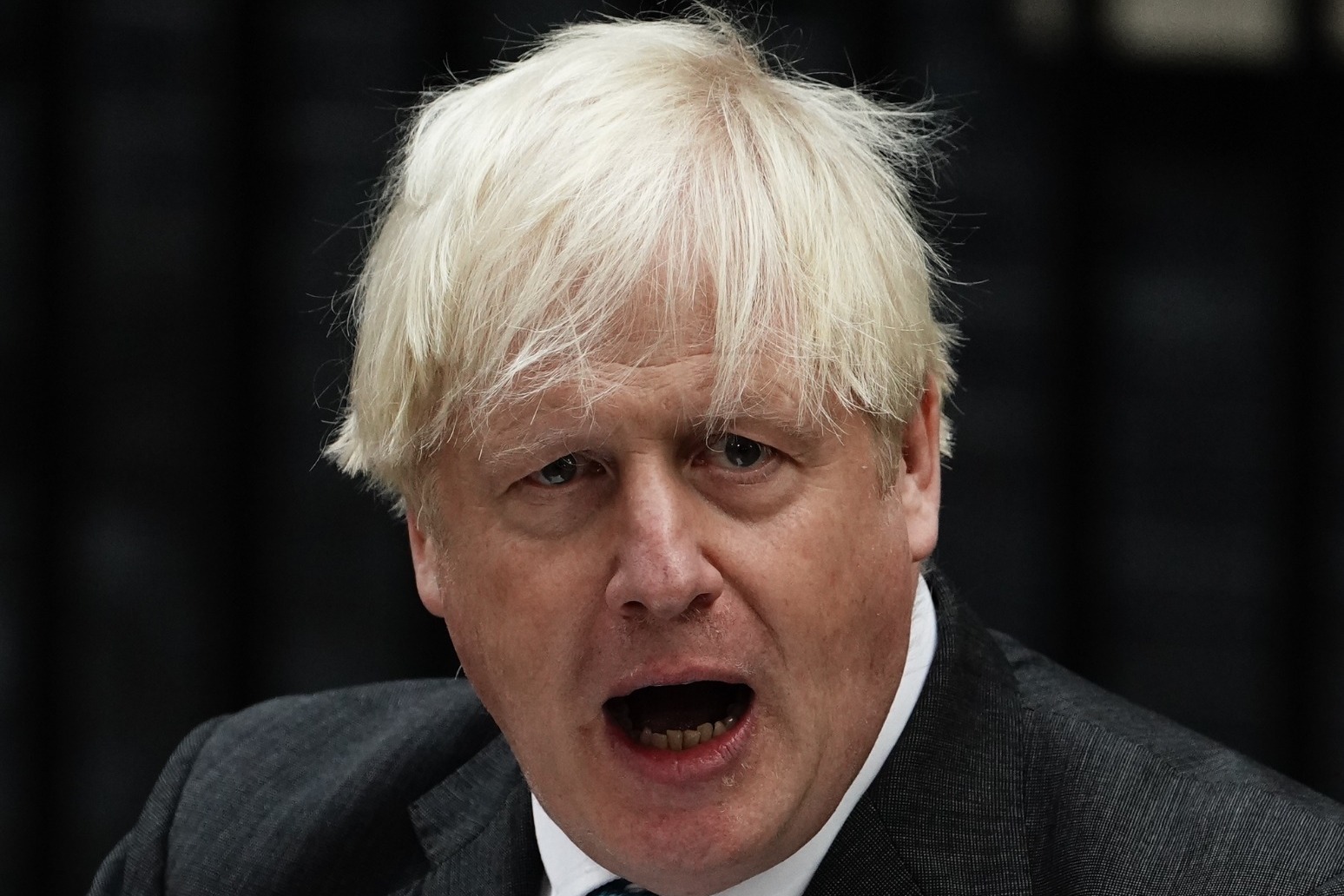 Tory MPs will choose who they want to be their new leader in the first stage of the race for No 10 after Boris Johnson dramatically pulled out of the contest.

The former prime minister claimed he had the nominations needed to make it onto the ballot paper but admitted he could not unite his warring party.

His withdrawal means the contest could be decided by early afternoon on Monday unless both the remaining candidates can get the support of 100 MPs.

In a statement on Sunday evening, Mr Johnson said there was a “very good chance” he could have been back in No 10 by the end of the week if he had stood.

However his efforts to “reach out” to his rivals – Rishi Sunak and Penny Mordaunt – to work together in the national interest had not been successful so he was dropping out.

While Sunak, the former chancellor, already has more than 140 public declarations of support, Ms Mordaunt, the Leader of the House, had fewer than 30.

Her team are now hoping that the departure of Mr Johnson will see a swathe of MP who were backing him or are yet to declare swing behind her.

A campaign source confirmed she was still in the running, arguing she is the candidate who Labour fear the most.

However one senior minister who was backing Mr Johnson – the Chancellor of the Duchy of Lancaster Nadhim Zahawi – said he would now be supporting Mr Sunak.

“Rishi is immensely talented, will command a strong majority in the parliamentary Conservative Party, and will have my full support and loyalty,” he tweeted.

With nominations due to close at 2pm on Monday, Ms Mordaunt has limited time to get the necessary nominations. If she fails Mr Sunak will be declared leader without a contest.

If she does get the numbers, MPs will then decide which of the two candidates they prefer in an “indicative” vote.

There will then be a final online poll of party members to decide the outcome with the result due on Friday – unless one of the candidates pulls out .

Certainly there are some in the party who would like to see an uncontested “coronation” to avoid a repeat of what happened with Liz Truss when the party in the country voted for a leader who did not have the backing of MPs.

Ms Mordaunt could find herself under pressure to withdraw if she finishes a long way behind Mr Sunak in the poll of MPs, even though she is popular with the Tory grassroots.

At the same time however many activists – many of whom loathe Mr Sunak for his role in bringing down Mr Johnson – will be furious if they are denied a say in the contest.

In a statement on Sunday evening, Mr Johnson said he had been “overwhelmed” by the support he had received from people urging to run just weeks after being forced out by his own MPs after one scandal too many.

If he had stood, he said there was a “very good chance” the members would have voted him back into No 10 by the end of week and that he would have been “well-placed” to lead the party to victory in a general election in 2024.

However he had come to the conclusion that “this would simply not be the right thing to do”.

“You can’t govern effectively unless you have a united party in Parliament,” he said.

“And though I have reached out to both Rishi and Penny – because I hoped that we could come together in the national interest – we have sadly not been able to work out a way of doing this.

“I believe I have much to offer but I am afraid that this is simply not the right time.”

Some MPs were sceptical of his claim to have secured the 100 nominations needed to go forward, with the numbers of public declarations of support falling far short of that.

Some at Westminster suspected that he chose to withdraw rather than face the humiliation of having to admit he could not get the numbers.

“The country does not want further economic instability,” the chair of the Commons defence select committee told the BBC.

“And what you’d get if there was a general election is it would not be clear as to which direction the country would go, there’d be greater upheaval, the markets would then be spooked again.

“There would probably be a run on the pound, that would see interest rates climb (and) mortgages go up as well. This isn’t the leadership the country wants.”