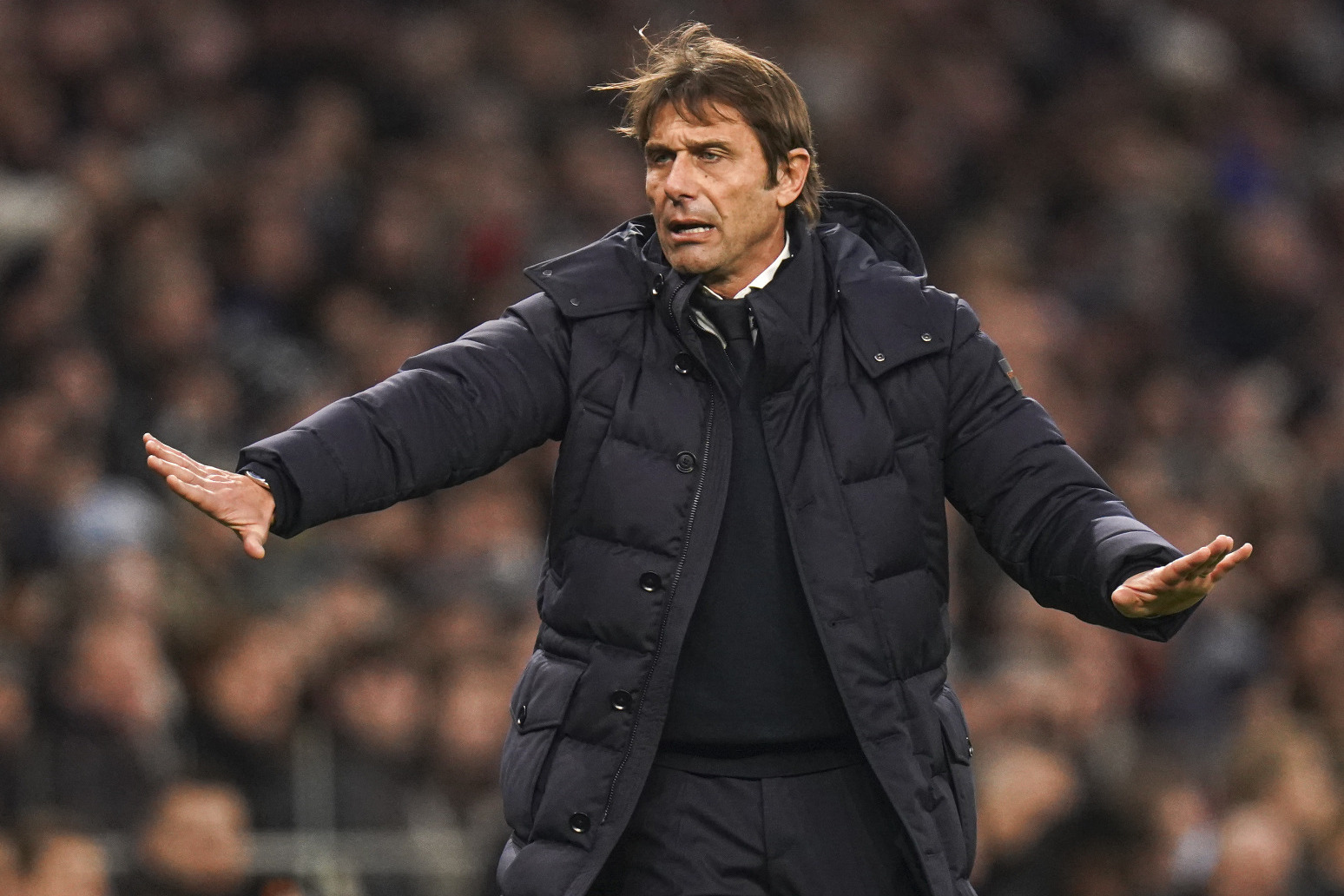 The Europa Conference League game was called off last Thursday

Tottenham requested Thursday night’s Premier League game with Leicester to be postponed in order to play their Europa Conference League match with Rennes.

Spurs had to call off the Group G tie with the French side last week after a Covid-19 outbreak at the club and UEFA rules stated that the fixture had to be rescheduled by December 31.

The governing body announced on Saturday that no new date was possible and the matter had been referred to its control, ethics and disciplinary body for a decision to be taken, with either side potentially being awarded a 3-0 win depending on the adjudication.

Tottenham identified Thursday as a possible date to rearrange and asked the Premier League to reschedule the game at the King Power Stadium, the PA news agency understands.

Spurs, who explored every feasible option to get the game replayed, have even offered to travel to France to play the remaining match. A win of any kind would send them through to the knockout stages ahead of Dutch side Vitesse Arnhem.

The PA news agency understands that the Premier League tried to assist with the rearrangement, but had to protect its own season, with Spurs already having games against Burnley, which was called off due to snow, and Brighton to rearrange.

Boss Antonio Conte said: “For sure, the Premier League didn’t want to postpone the game against Leicester, maybe because we have to play against Burnley and Brighton. We postponed two games before.

“I can understand, we can understand. On the other hand, I think we deserve to play our chance against Rennes to go to the next group.

“We don’t find a good solution between UEFA and Premier League, why Tottenham has to pay for this?

“It’s not fair we have to pay for a situation that isn’t our fault? I understand if we did something wrong but in this way, for the club, the players, the staff, it’s very difficult to understand what’s happening.

“It’s a really strange situation because we didn’t play through no fault of our own but because of a big problem and because the Government decided to close our training ground, to stop our training session for three days.

“For this reason we didn’t play. Not for another reason. I think we don’t have fault for what happened. I tell you, we deserve to play this game and to try to have a chance to go to the next round.”

Leicester boss Brendan Rodgers has confirmed his side also wanted the game called off because of a coronavirus outbreak, where nine players are expected to be missing.

Spurs are not out of the woods with their own Covid troubles as just 16 senior players trained on Wednesday.

Several players are back in training following their exit from isolation and Conte revealed that some of them could be on the bench.

“We started with 13 or 14 players,” Conte said. “But today we had training with 16 players and more young players.

“And yesterday another player. But as you know well, they need to be fit to play.

“Surely tomorrow I’ll put these players on the bench for 15-20 minutes at the end. They have in their legs 20 or 25 minutes to play with us.”

Conte has warned of “a big problem” with players returning after their infection.

Spurs head into a busy period of five games in 17 days and will have no choice but to use players who are not 100 per cent.

“I think this is the big problem now. Because when you have Covid and you have 10 days and you stay at home and usually after 10 days you become negative,” he said.

“The problem is the way Covid affects your body and surely, we have to pay attention to have the right training session.

“I think that not many people know very well the time the body of the player needs to recover well to feel 100 per cent.

“This is the problem not only for Tottenham’s players but for all the players in the whole world. I am a bit worried.

“Now, we have to do what the Premier League tells us to do. I think this is now time to try a solution.

“We are having problems post-Covid. Obviously if I compare this week to last week, now we are back.”

Conte revealed Giovani Lo Celso will be fit to play at Leicester having overcome a knee injury.