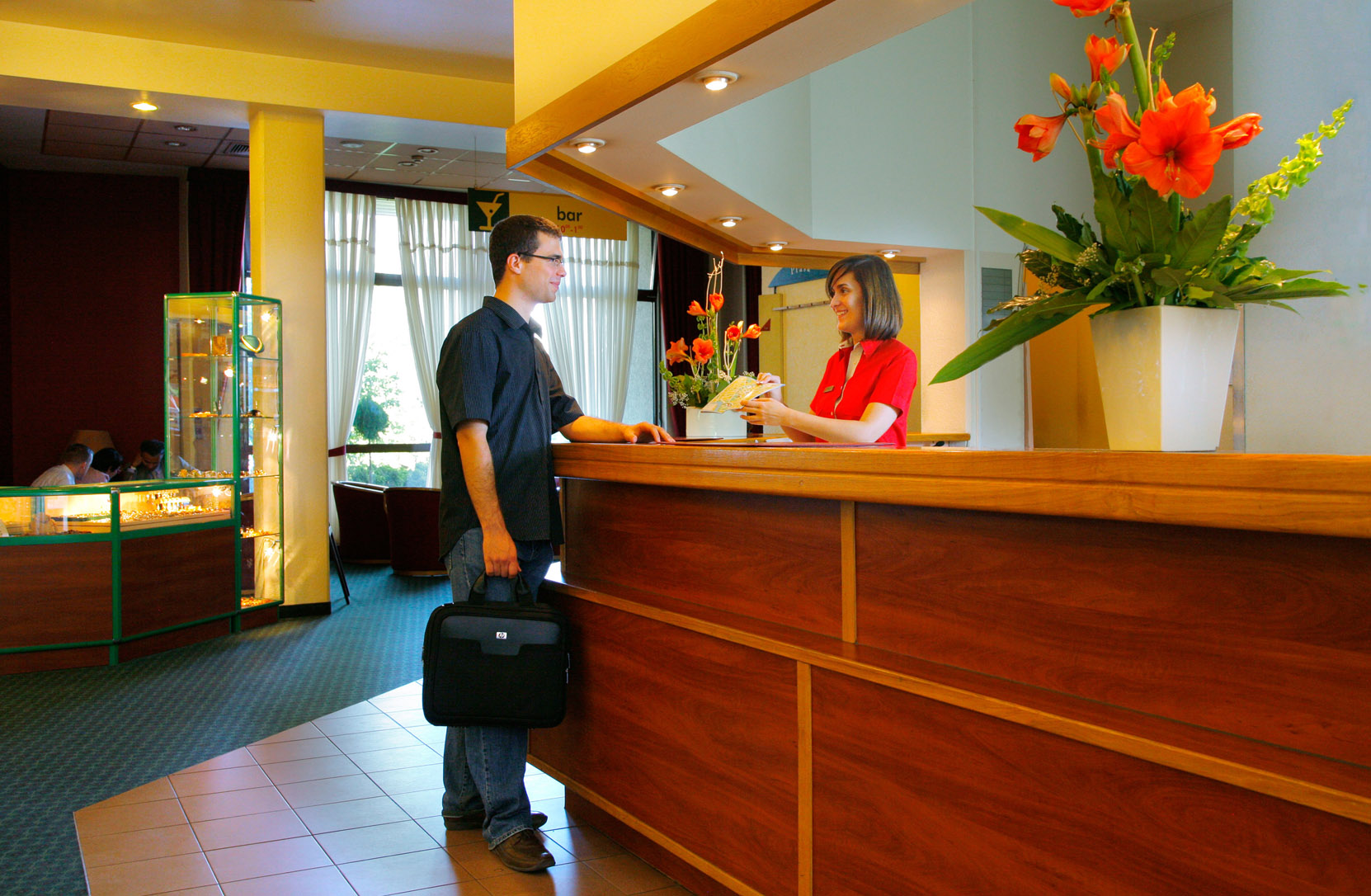 The number of tourists who visited Spain in June was almost triple that of 2021, according to the latest data from the National Statistics Institute – INE.

Over 7.5 million tourists arrived in Spain in June, with the majority from the United Kingdom, Germany and France.

Individual spending also rose by 10% compared to the same period last year, with the average spent per person standing at €1,205.

The first half of the year has seen 30.2 million international travellers arrive in Spain, six time higher than the year before.