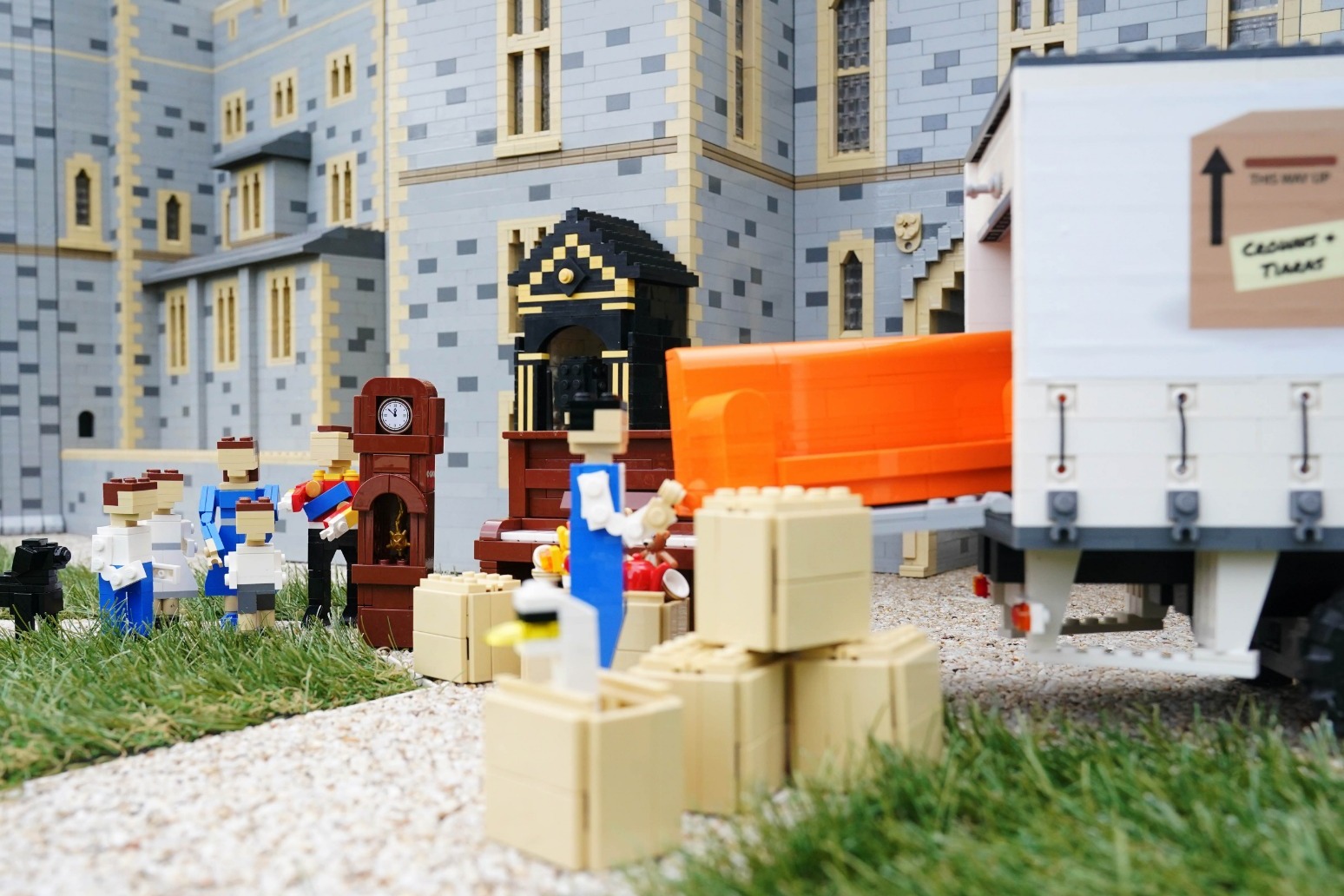 Lego, board games and puzzles are among the gifts that parents are most likely to believe will stand the test of time, according to a survey.

Bikes, Barbies, footballs, and the Rubik’s Cube were also popular choices as the toys that parents believe are the most timeless, Gumtree found.

Nearly nine in 10 (87%) parents feel under pressure to deliver gifts their children will be pleased with this year, according to the findings.

But more than half (55%) of children aged between six and 12 years old who were surveyed said they would not mind if a gift was second-hand.

While presents topped the list of what children said are most excited about in the lead up to Christmas (62%), this was closely followed by time off school during the Christmas holidays (59%), eating Christmas dinner (50%) and playing games with friends and family (48%).

Hannah Rouch, chief marketing officer at Gumtree, which has a Toybox section on its website with second-hand gifts, said: “Toys and games hold such precious memories for children.”

Here are the top 10 gifts that will stand the test of time, according to parents surveyed for Gumtree, with the percentages of parents who voted for them: