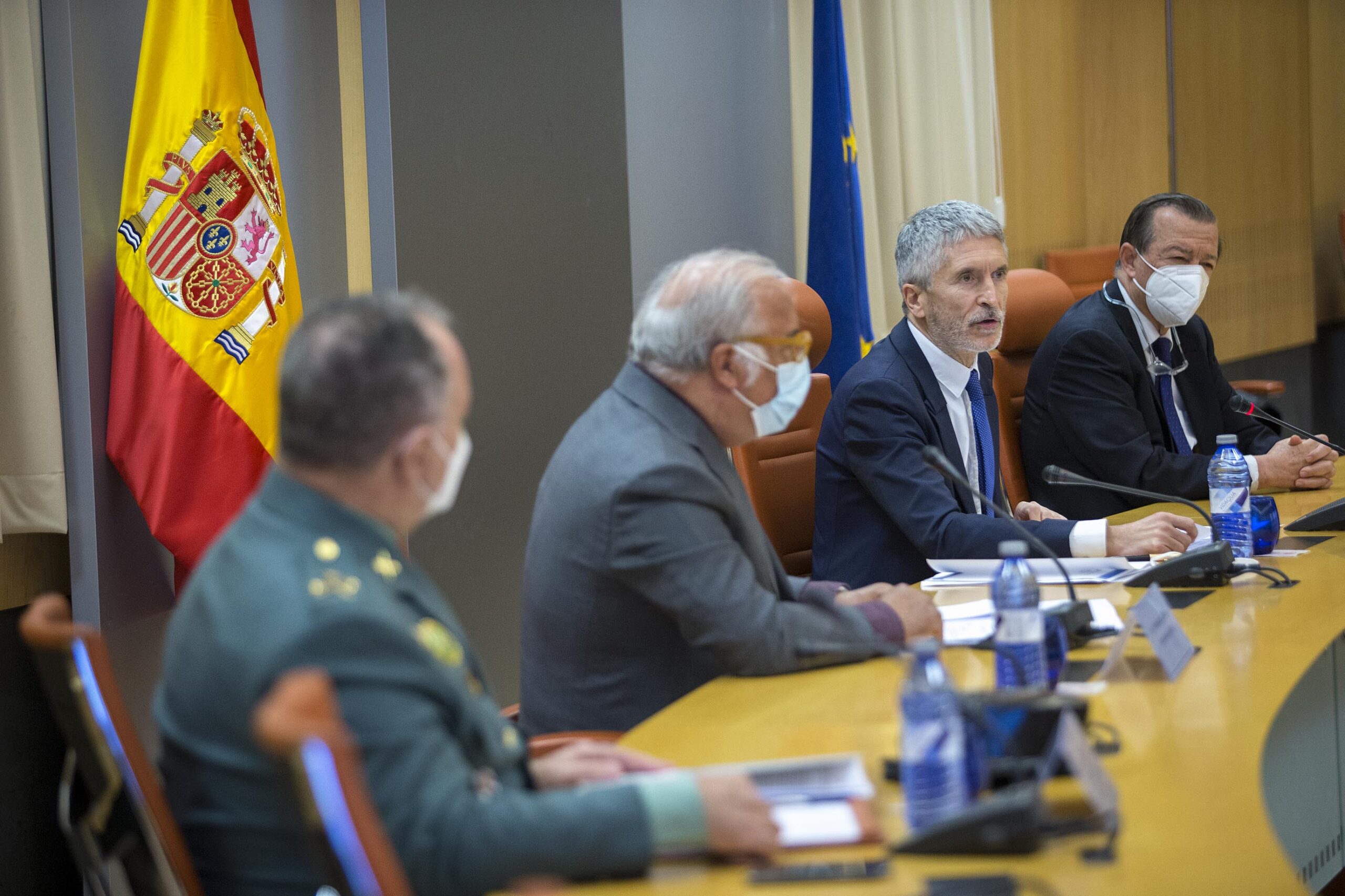 Traffic accidents in Spain claimed the lives of 1,004 people last year, that’s according to data released by the DGT.

In a press conference by Interior Minister – Fernano Grande-Marlaska – he said that the death rate compared to 2019 figures was down by 9% and the second best year on record.

Only 2020 had a lower death rate – however traffic levels were significantly lower due to the Coronavirus pandemic.

3,728 people were seriously injured on Spanish roads, which has also seen a reduction of 16% compared to 2019 figures.