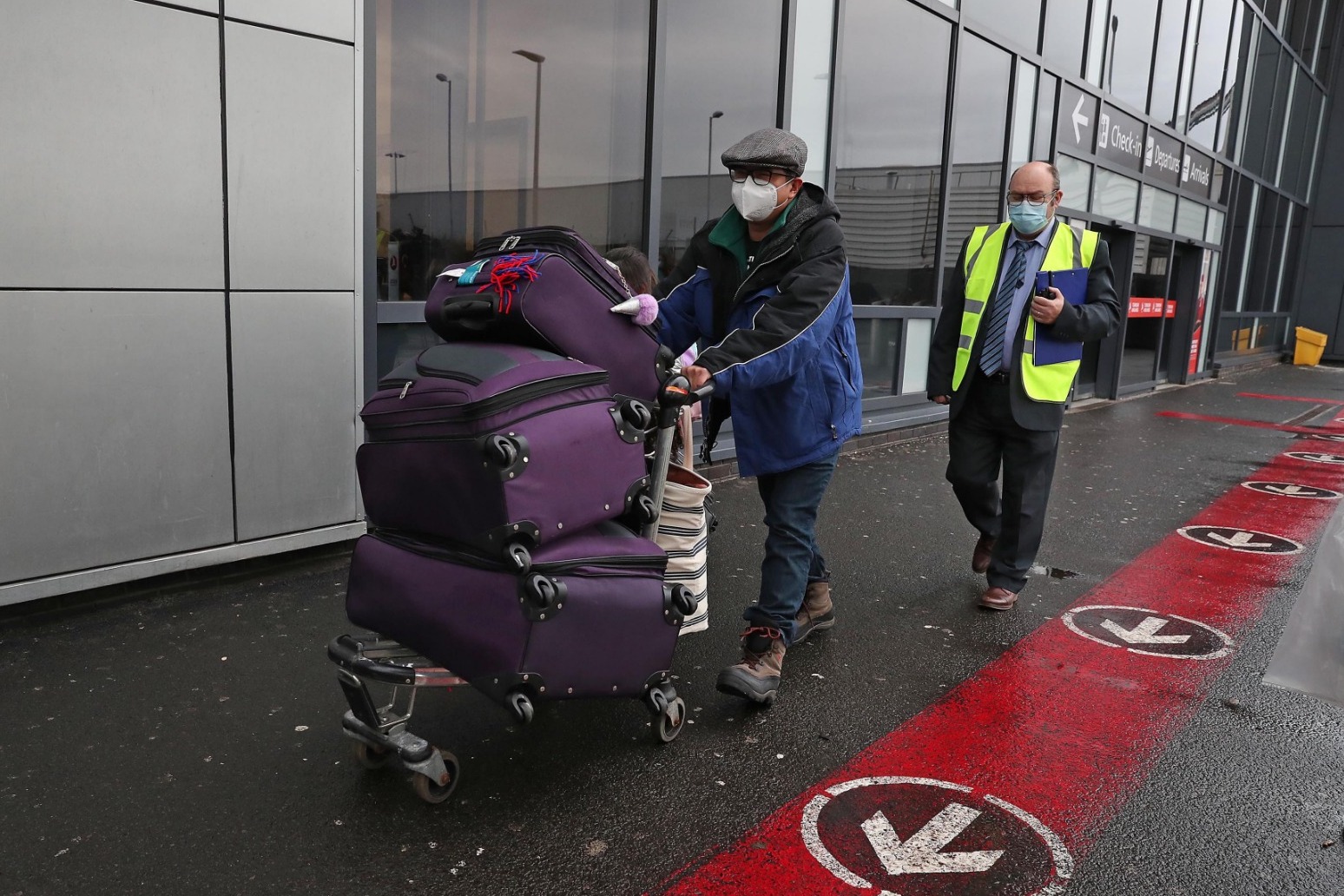 Passengers on flights into the UK from India must now enter hotel quarantine as the country is officially added to the UK’s coronavirus travel red list.

As of 4am this morning, people returning from India must quarantine in a Government-approved hotel for 10 days, while anyone who is not a UK or Irish resident or a British citizen will be banned from entering the country if they have been in India in the previous 10 days.

Four airlines asked for a total of eight extra flights to arrive at Heathrow before the 4am cut-off, however it is understood Heathrow declined the airlines’ requests to ensure existing pressures at the border were not exacerbated.

The restrictions come in response to mounting concern about the number of coronavirus cases in India and the emergence there of a variant of the virus.

The variant – also known as B.1.617 – was first noted internationally in October and first identified in the UK on February 22.

It has 13 mutations including two in the virus’ spike protein known as E494Q and L452R.

Public Health England (PHE) said on Thursday 55 cases of the Indian variant were found in the UK in the week to April 14.

PHE experts are currently unsure whether any of the mutations mean the variant can be transmitted more easily, is more deadly or can evade the effectiveness of vaccines or natural immunity.

Prime Minister Boris Johnson was forced to cancel a trip to India on Monday as the country struggles to cope with a dramatic surge in cases.