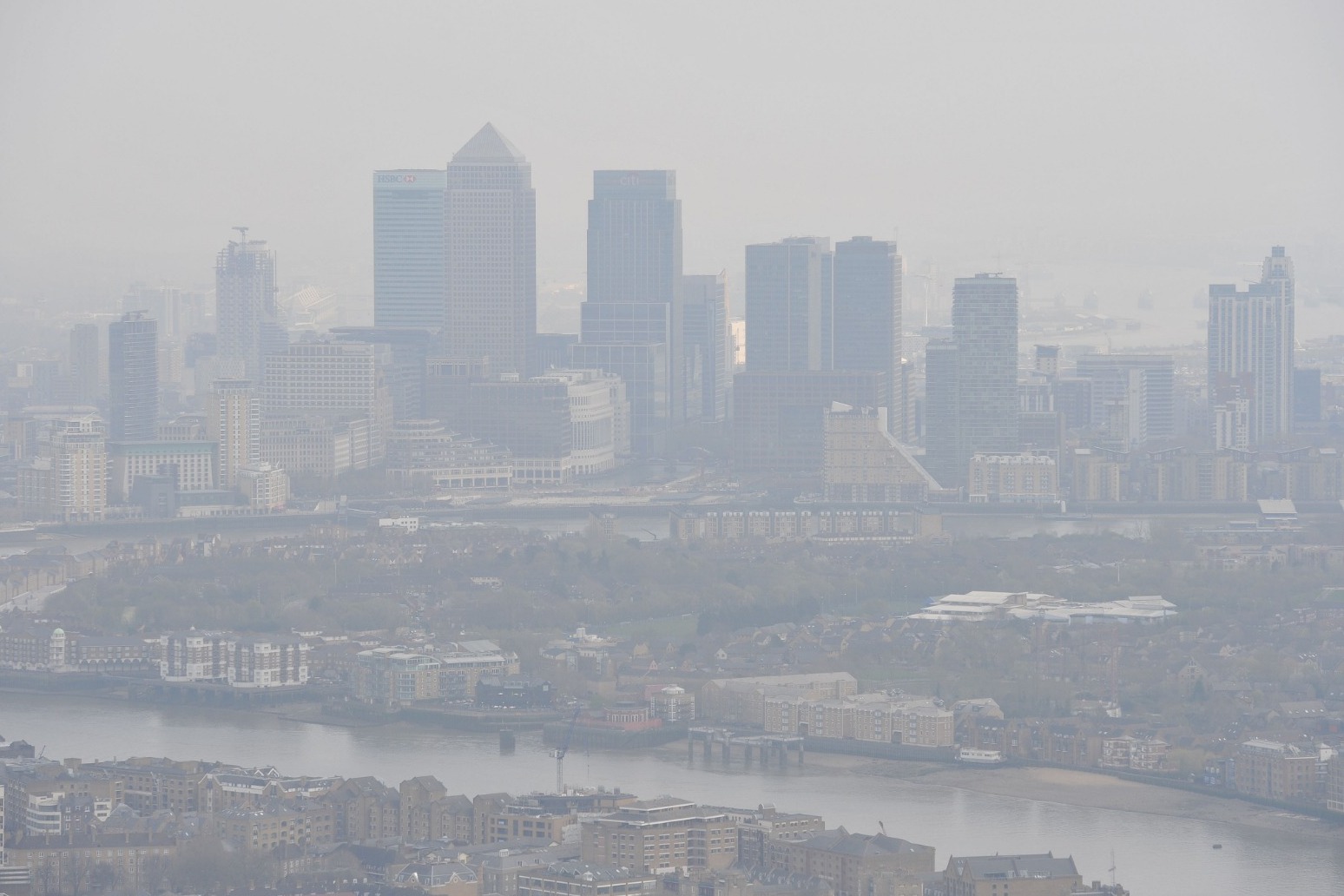 A Government-supported scheme which provides interest-free loans to the financially vulnerable will be expanded to reach up to 20,000 people.

The No Interest Loan Scheme (Nils), which is backed by the Treasury but run by credit unions and other lending organisations, has been successfully trialled in Manchester and from September will be rolled out in other parts of the UK.

It aims to offer emergency loans to those who would otherwise be turned down due to not being able to afford interest payments.

“We fund items from household essentials and school uniforms through to laptop computers to access education and training, and tools and equipment to help people back into employment,” Nils says on its website.

The pilot scheme will be expanded from existing locations in Herefordshire, Shropshire and Worcestershire from September to other parts of the country for a period of two years, with a decision to be made after that point over whether it should be expanded further.

Customers are only allowed to have one loan with the programme, which they can have for between six and 18 months though the average length of time is 12 months.

The pilot is being funded with £3.8 million committed from the Treasury, £1.2m from JPMorgan Chase and up to £1m of lending capital from each of the devolved administrations, matched in England by Fair4All Finance.

Fair4All Finance, which partly runs the scheme, was founded by the Treasury and the Department for Culture Media and Sport three years ago to “support the financial wellbeing of people in vulnerable circumstances”.

Economic secretary to the Treasury John Glen last month expressed hope that a full-scale programme might eventually be rolled out.

He told the Association of British Credit Unions that Nils “is a fundamental, worthwhile, new initiative, to provide a gateway product for people who at the moment are beyond the lending capacity of some credit unions”.

“The challenge now will be to take that proof-of-concept pilot to a bigger pilot so that we can now validate it.”