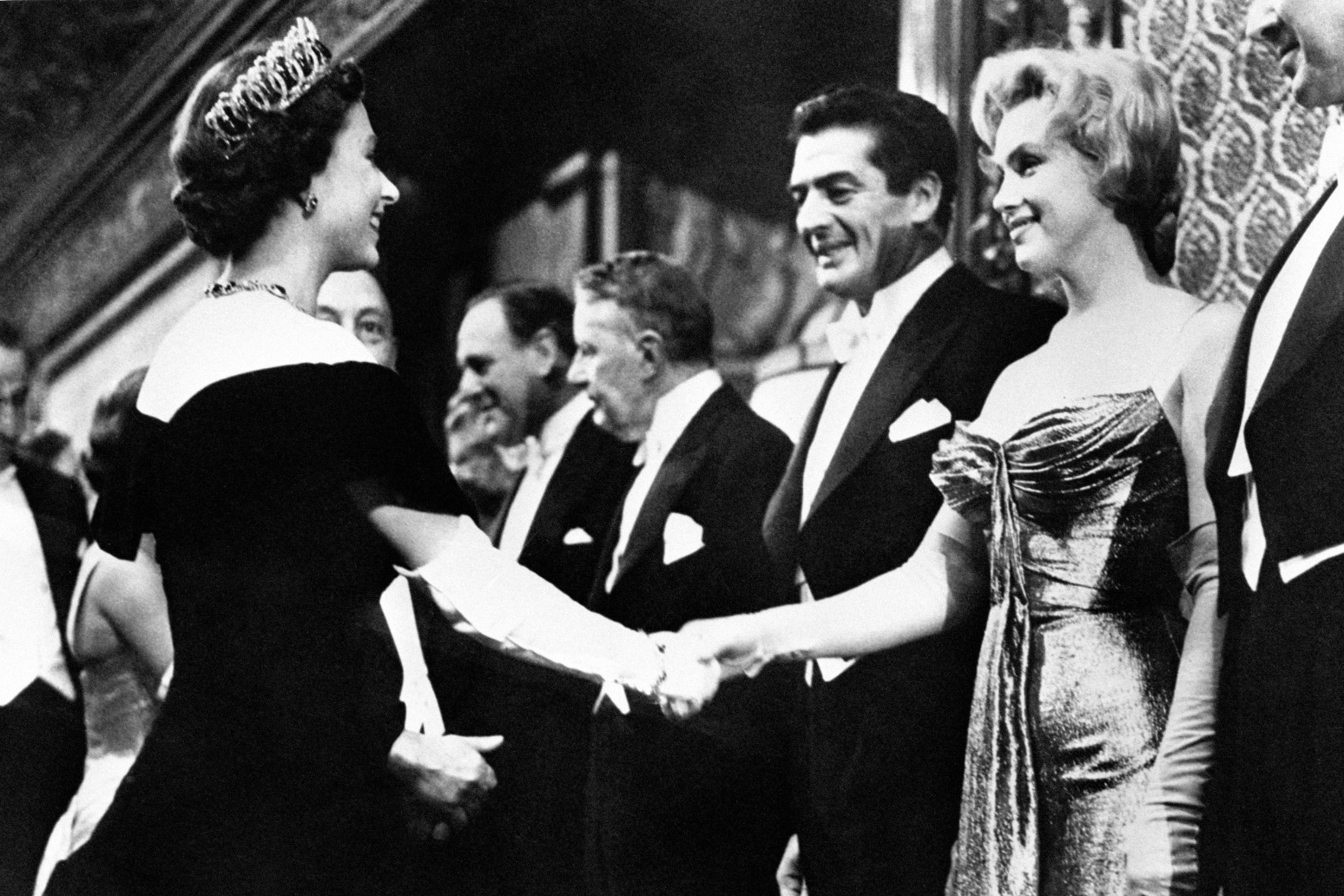 Hundreds of people have flocked to the famous Hollywood Forever Cemetery in Los Angeles to pay their respects at a tribute for the Queen.

A simple floral wreath surrounding a photo of the monarch was put up following the historic news on Thursday.

People began arriving at the cemetery over the weekend after the tribute’s photo was posted online and venue staff say there are further plans to remember the Queen on Monday – the day of her state funeral in London.

Theodore Hovey, family service counsellor at Hollywood Forever, said it had been “amazing” to see the monarch’s impact.

“We thought there was a public need to express respect and so we put up a beautiful wreath and her photo,” he told the PA news agency.

“We posted it on our Facebook and Instagram and hundreds of people showed up the next day just to see a photo, a photo of someone we’ve seen a lot.

“It’s amazing how much impact she had.”

Mr Hovey added that details for Monday’s tribute were not yet finalised, but that it would “probably be very simple”.

“This is a place where we celebrate not just the dead but people’s lives and so it seemed a very appropriate venue for an expression of respect and care,” he told PA.

Specially made “memory cards”, featuring a picture of the Queen and the lyrics to I Vow To Thee My Country, were made available to the public for free at the venue.

The cemetery is the final resting place of Hollywood royalty, including Judy Garland, Burt Reynolds, Mickey Rooney and Johnny and Dee Dee Ramone.