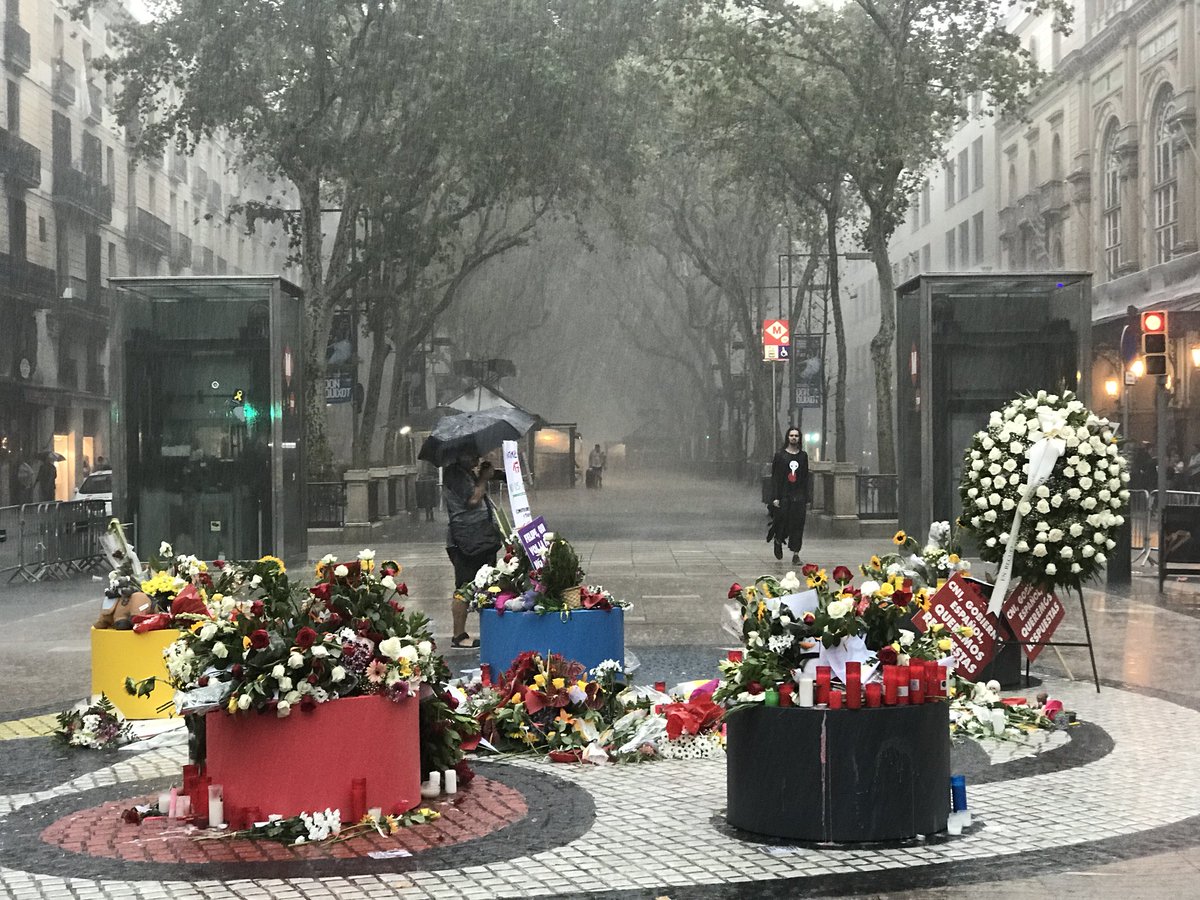 Events will be held today to mark the fifth anniversary of the Barcelona terror attacks which left 16 people dead and hundreds injured.

On the 17th August 2017 a van drove down Barcelona’s La Rambla striking those walking along the street, before a further attack was carried out in the early hours of the next morning in the coastal town of Cambrils.

Mohamed Houli Chemlal, Driss Oukabir and Said Ben Iazza – the only surviving members of the terrorist cell – are currently in prison after their trial last year.