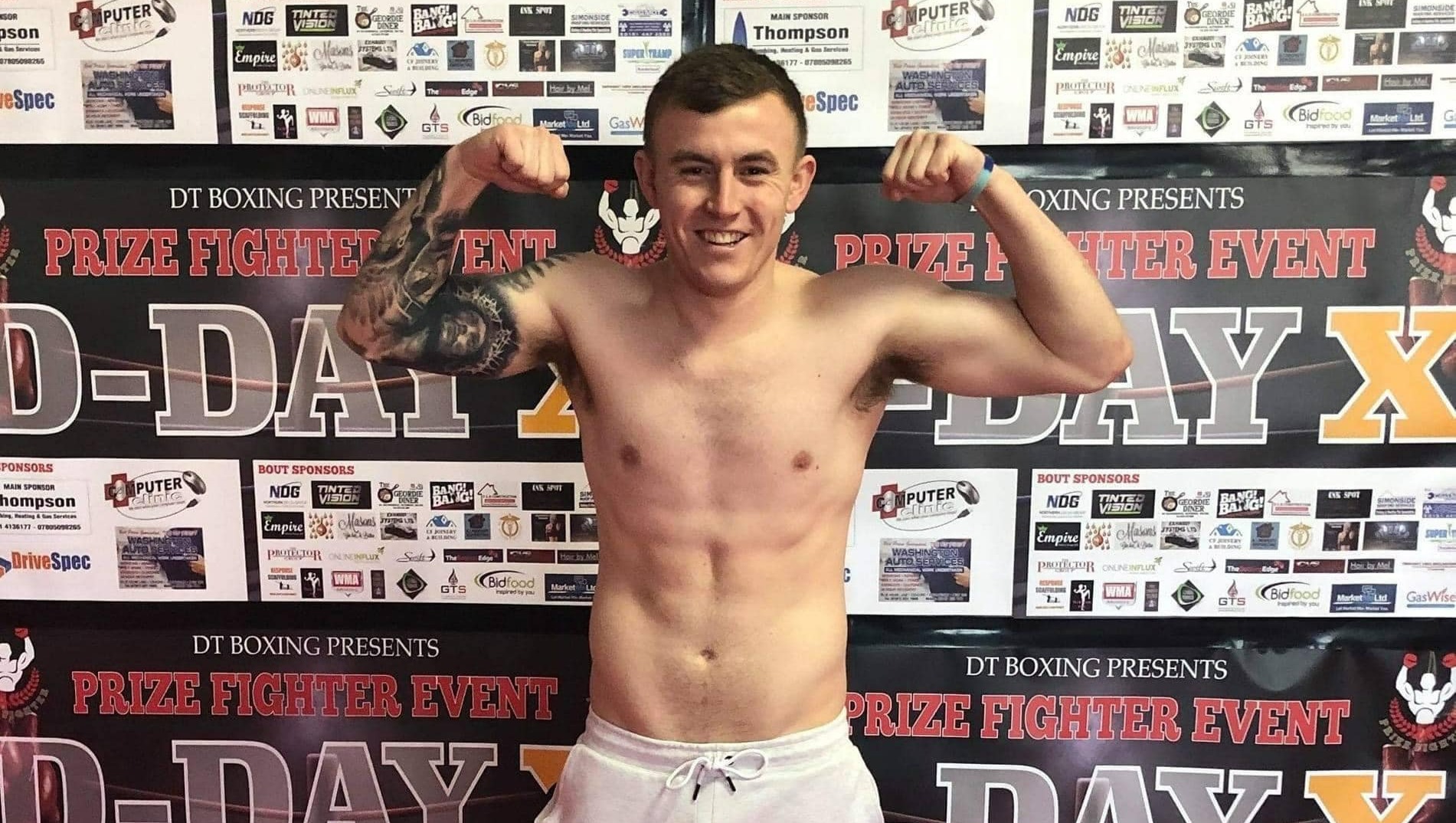 Tributes have been paid to a 25-year-old British man who has drowned on the Costa Blanca after rescuing a dog from a river.

Former Royal Navy sailor Paul Lebihan was overwhelmed by river currents in the Bolulla River, near Benidorm, after saving the stricken animal. His body was pulled from the river near to Fuentes del Algar after emergency services were scrambled to the scene.

Mr. Lebihan, who was a keen amateur boxer, originally came from Gateshead, however he moved to the Costa Blanca around a year ago to live with his fiancee.

A memorial fundraising appeal has been launched to help repatriate his remains.