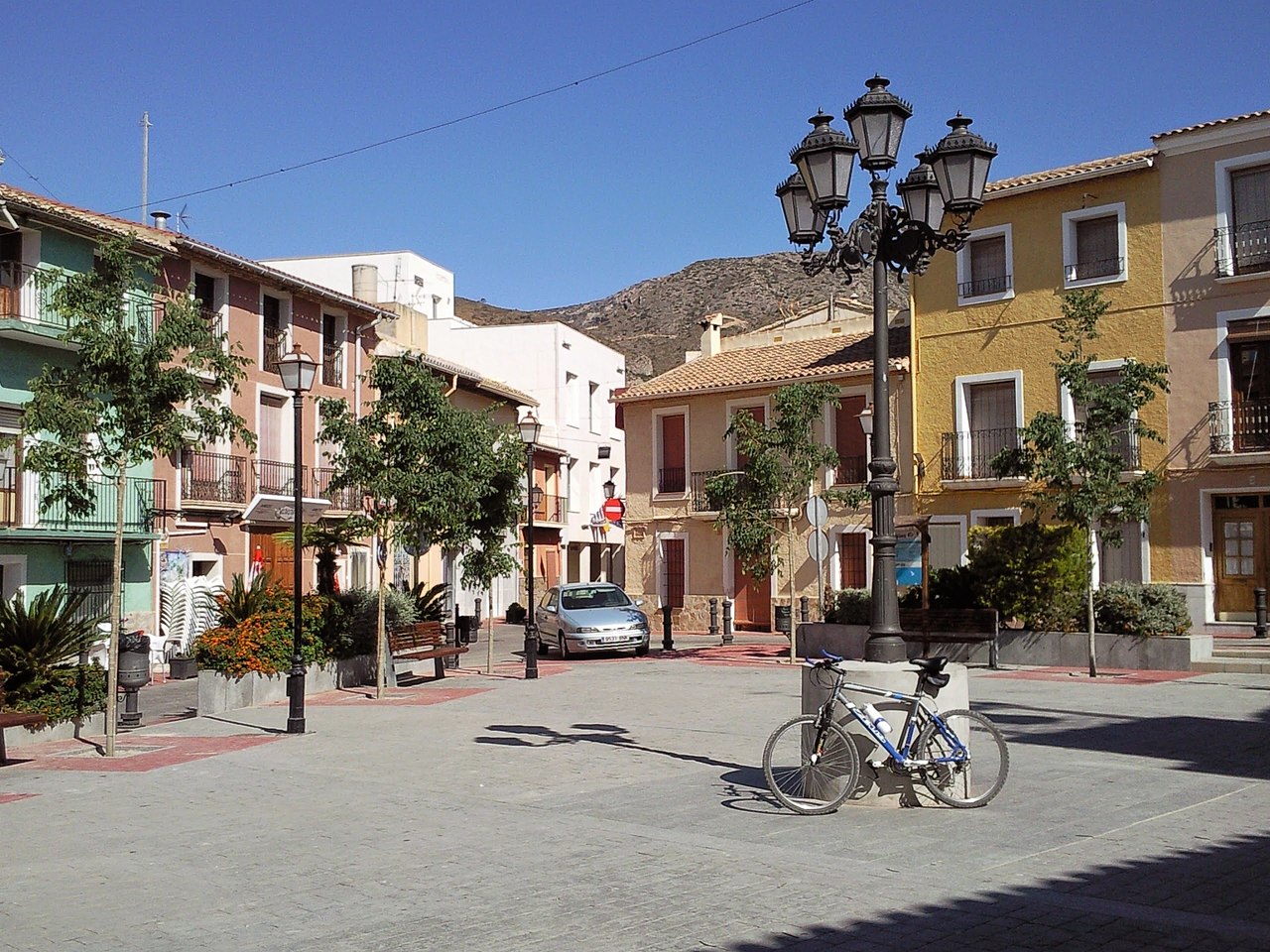 Tributes have been paid after a British toddler drowned in a swimming pool on the Costa Blanca.

The 19-month-old boy was dragged out of the water by a neighbour unconscious on Wednesday at around 6.15pm. Efforts to revive him failed, and he was pronounced dead at the scene.

An air ambulance was scrambled to the scene of the incident in Aigues, a village north of Alicante.

The UK Foreign Office has confirmed the British toddler’s death. An investigation into the child’s passing has been opened.