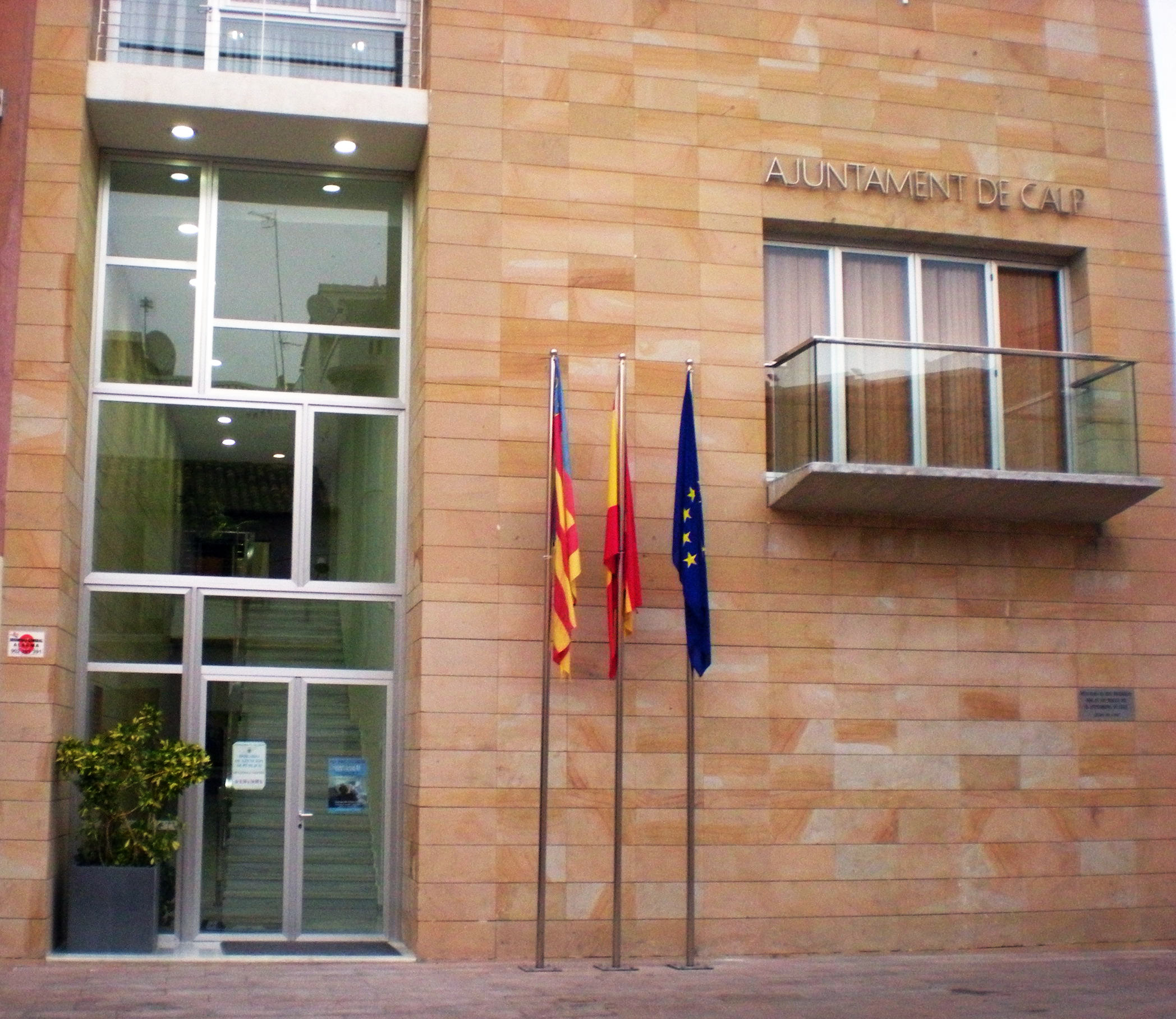 Tributes have been paid to a 47-year-old Policia Local officer from Calpe, who has died after trying to rescue a person trapped in a vehicle which was stranded in flood waters.

Heavy rainfall triggered localised flooding, with reports of a driver being stranded in their car near to Empedrola in Benissa in the early hours of Sunday morning.

It’s understood the officer – a father of three named as Juan Manuel Policarpo Moll – slipped into the waters which were moving at speed – and was swept away whilst trying to free the trapped driver.

His body was discovered 2 kilometres downstream.

The driver was freed shortly after the officer fell into the floodwaters.