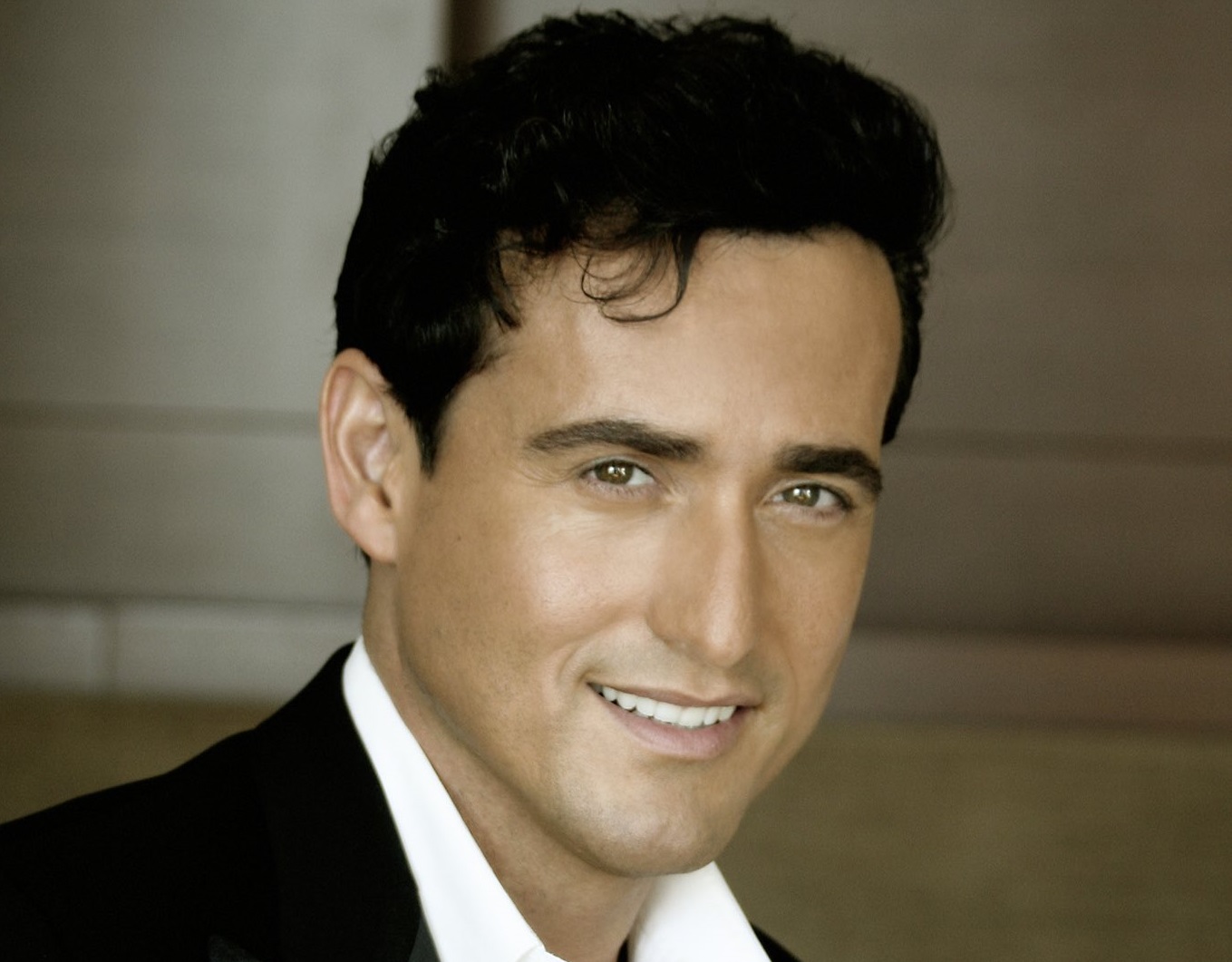 Tributes have been paid to Spanish member of the operatical pop group Il Divo – Carlos Marín – who has died at the age of 53.

In a social media post on Sunday, the group said the singer had died after being admitted to hospital in Manchester.

The offical cause of his death has not been announced.

As part of the group, he recorded eight studio albums, selling more than 35 million albums worldwide.