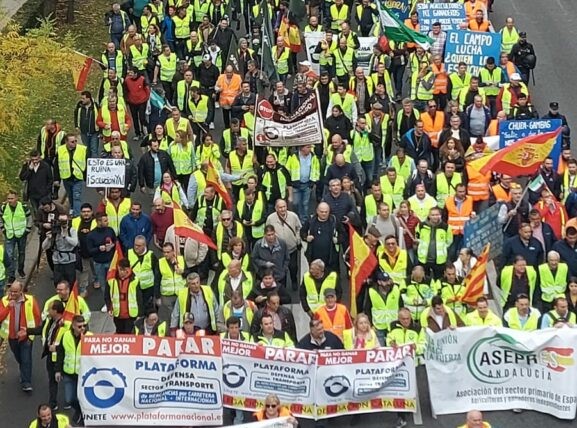 The indefinite strike called by small truck drivers across Spain has been cancelled after low turnout.

In a statement from the National Platform in Defence of Transport, they said a lack of support and reports of hostility from other associations over their action has resulted in the suspension of the planned action.

Transport officials said there had been little disruption to the latest round of strikes, which was protesting over the cost of living crisis.