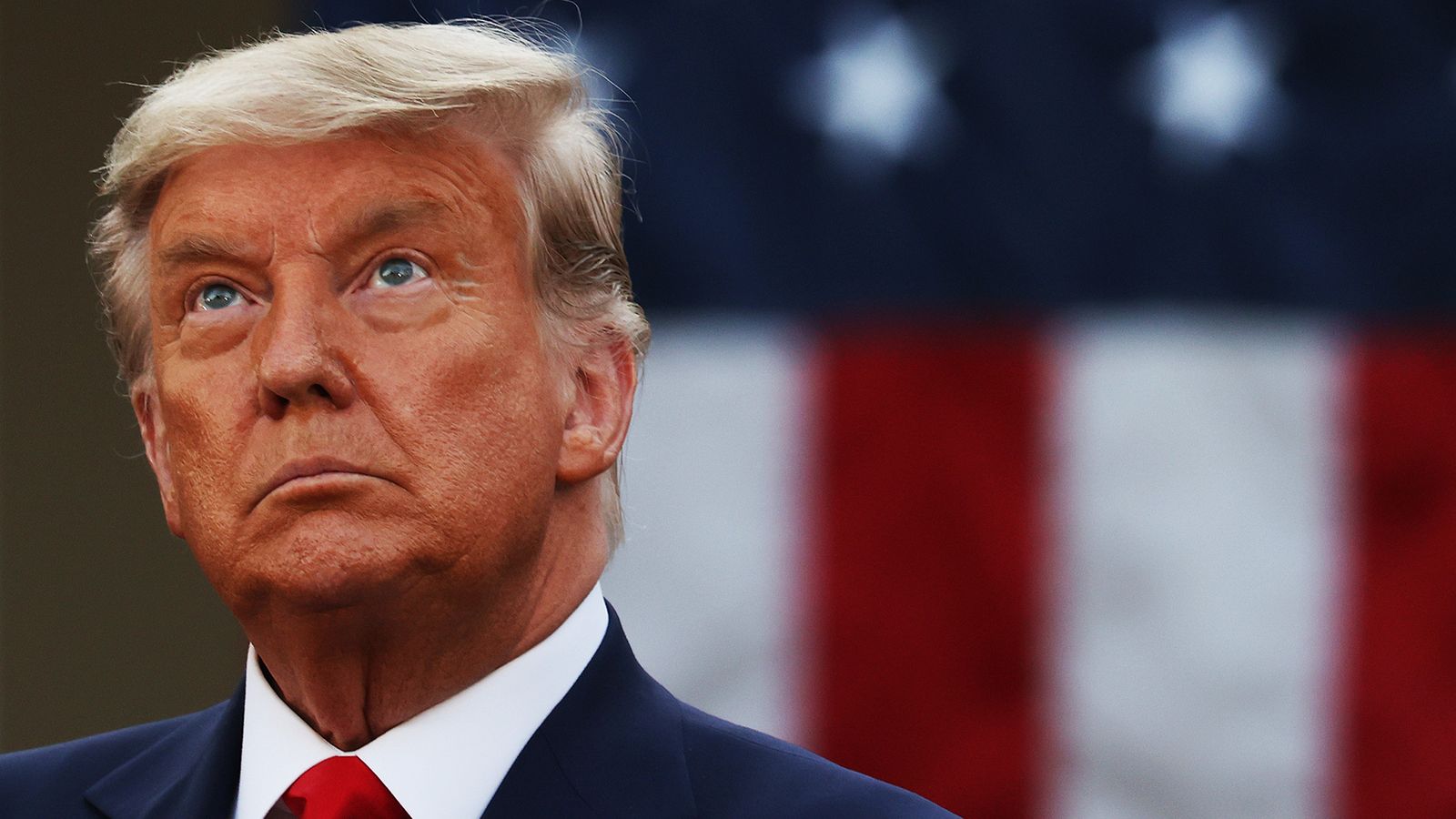 Donald Trump has moved a step closer to conceding the US election.

Reuters reports that he said he will leave the White House if the Electoral College votes for president-elect Joe Biden.

Mr Biden, who is due to be inaugurated on 20 January, won 306 Electoral College votes to Mr Trump’s 232 following the 3 November election.

Despite the popular vote being settled, the US system means the formal process of the Electoral College electing a president does not happen until December.

The College is due to meet on 14 December.

President Trump made the comments at the White House after speaking to US troops during a traditional Thanksgiving Day address.

He continues to claim, without evidence, that the election was skewed by widespread fraud.

Wimbledon win shootout to knock Barrow out of FA Cup