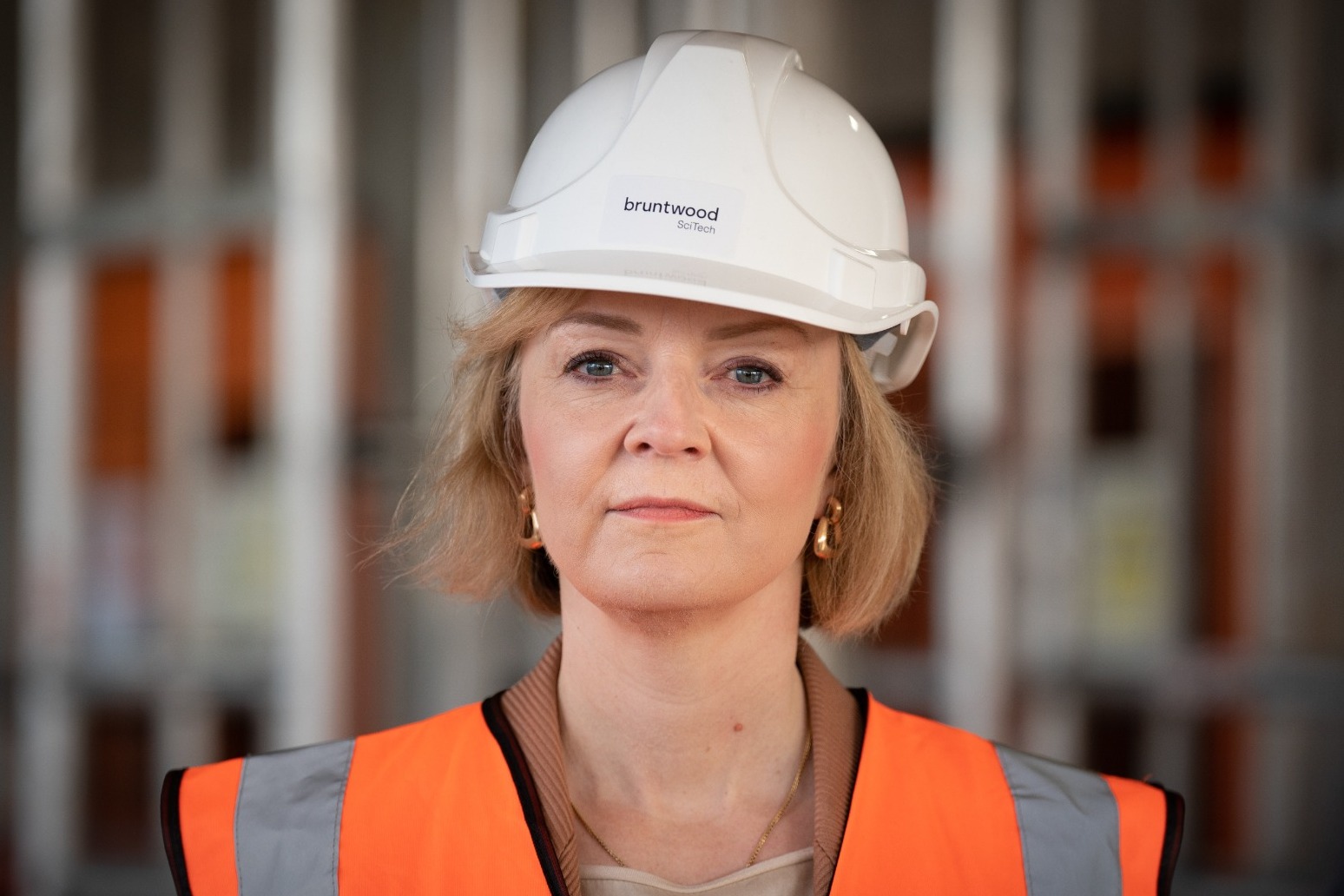 Liz Truss will acknowledge her plans to reshape the country will cause “disruption” but she insists there can be no more “drift and delay” in the effort to boost economic growth.

In her first Tory conference speech as leader, she will defend her “new approach” which will “unleash the full potential of our great country”.

But the Prime Minister will face a tough task restoring Tory morale after a conference which has seen a U-turn over a totemic tax policy, Cabinet dissent and the threat of another major split over the level of benefits.

She will tell activists in Birmingham she hopes to create a “new Britain for a new era”, with an unashamedly pro-growth agenda – even though not everyone will be in favour of her methods.

Ms Truss will say: “For too long, our economy has not grown as strongly as it should have done.

“For too long, the political debate has been dominated by how we distribute a limited economic pie. Instead, we need to grow the pie so that everyone gets a bigger slice.

“That is why I am determined to take a new approach and break us out of this high-tax, low-growth cycle. That is what our plan is about: getting our economy growing and rebuilding Britain through reform.”

Elements of Ms Truss’ plan were set out in Kwasi Kwarteng’s mini-budget, a statement which led to market turbulence and an eventual U-turn over the plan to scrap the 45p rate of income tax for top earners.

But she will double down on her gamble in search of economic growth, arguing that it is the best route out of the current storm.

“The scale of the challenge is immense,” she will say.

“War in Europe for the first time in a generation. A more uncertain world in the aftermath of Covid. And a global economic crisis.

“That is why in Britain we need to do things differently.

“Whenever there is change, there is disruption. Not everyone will be in favour.

“But everyone will benefit from the result – a growing economy and a better future. That is what we have a clear plan to deliver.”

Alongside measures to boost growth, the Prime Minister will insist she will keep an iron grip on the nation’s finances, with a leaner state offering value for taxpayers’ money.

She will say: “This is a great country. But I know that we can do better and we must do better.

“We have huge talent across the country. We’re not making enough of it. To deliver this, we need to get Britain moving. We cannot have any more drift and delay at this vital time.”