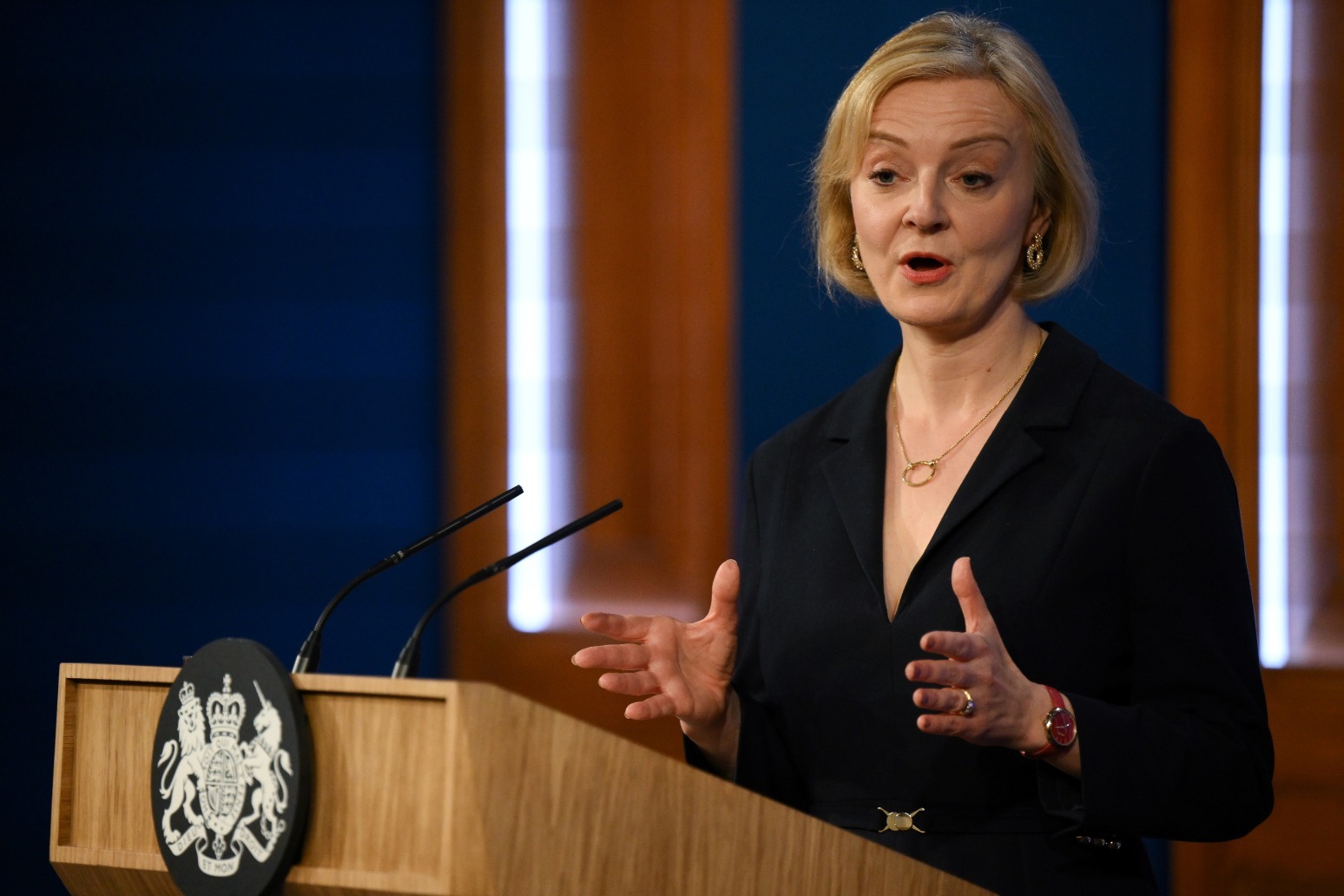 Prime Minister Liz Truss’s Government will hike corporation tax by more than £19 billion for big companies across the UK after U-turning on a pledge made in the mini-budget.

After three weeks of pressure following Chancellor Kwasi Kwarteng’s fiscal statement, he was shown the door on Friday alongside one of the biggest tax cuts he announced.

It would have cancelled the plan introduced by former chancellor Rishi Sunak to bring the corporation tax rate to 25% in April next year, from 19% currently.

The rate is levied on businesses with more than £250,000 in profits every year.

Ms Truss said: “I have… decided to keep the increase in corporation tax that was planned by the previous government.”

Mr Sunak said at the time that the government needed the money to help balance the books after massive spending during the pandemic to prop up jobs and keep businesses going.

But on the Tory leadership campaign trail in July, Ms Truss promised she would cancel the planned hike.

In the mini-budget three weeks ago, it was one of a raft of tax cuts – or scrapped tax rises – that Ms Truss and Mr Kwarteng promised.

They also vowed to scrap the additional rate of income tax, something that will cost around £2 billion a year.

The Government has now U-turned on both of these policies after their unfunded tax cuts sparked market turmoil.

It means ministers have rowed back on a little under half of the changes announced in the mini-budget.

By the financial year ending in 2027, the cuts were estimated to cost around £45 billion. The U-turns have reversed nearly £21 billion of this.

Earlier this week, the Institute for Fiscal Studies (IFS) think tank warned the Chancellor would need to find extra annual savings of around £60 billion by 2026 just to stabilise debt levels.

This could mean cutting around 14% of day-to-day spending on public services, and the IFS warned: “Cuts on that scale would pose severe challenges, to put it mildly.”