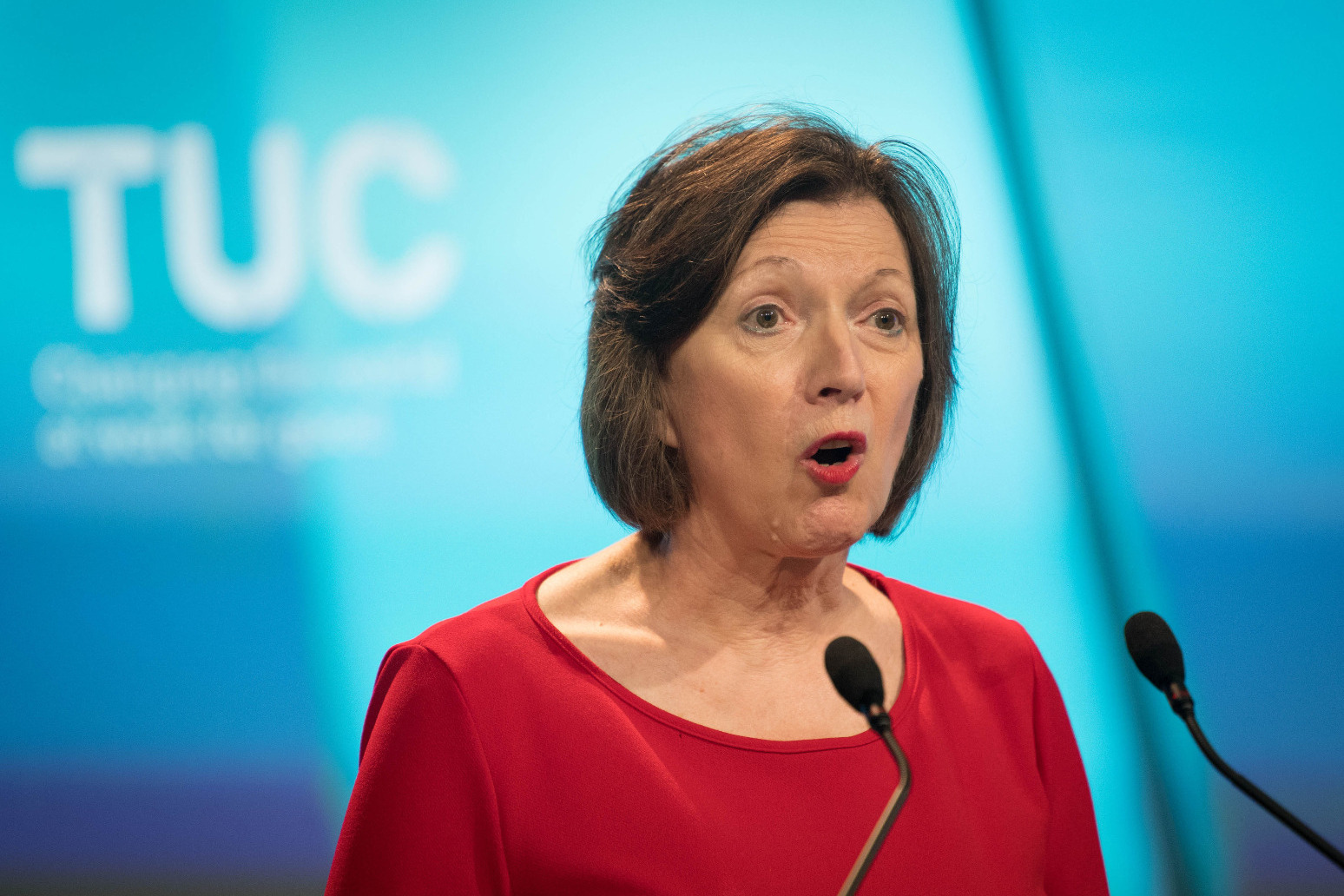 TUC General Secretary Frances O’Grady is to be appointed to the House of Lords, it was announced on Friday.

She will take up the role when she retires from the TUC at the end of this year, following a decade as head of the union body.

TUC President Sue Ferns said: “This is a testament to Frances’ leadership of the trade union movement.

“Frances has worked tirelessly to improve people’s lives at work and secured many achievements – not least the furlough scheme.

“Her work is far from done. We look forward to having another ally in the House of Lords fighting to defend the right to strike and workers’ rights.”

Frances O’Grady said: “I will do everything I can to resist this Government’s plans to attack workers’ pay and rights and protect the right to strike.

“I look forward to working with the party and the whole movement to help win a Labour government at the next election.”