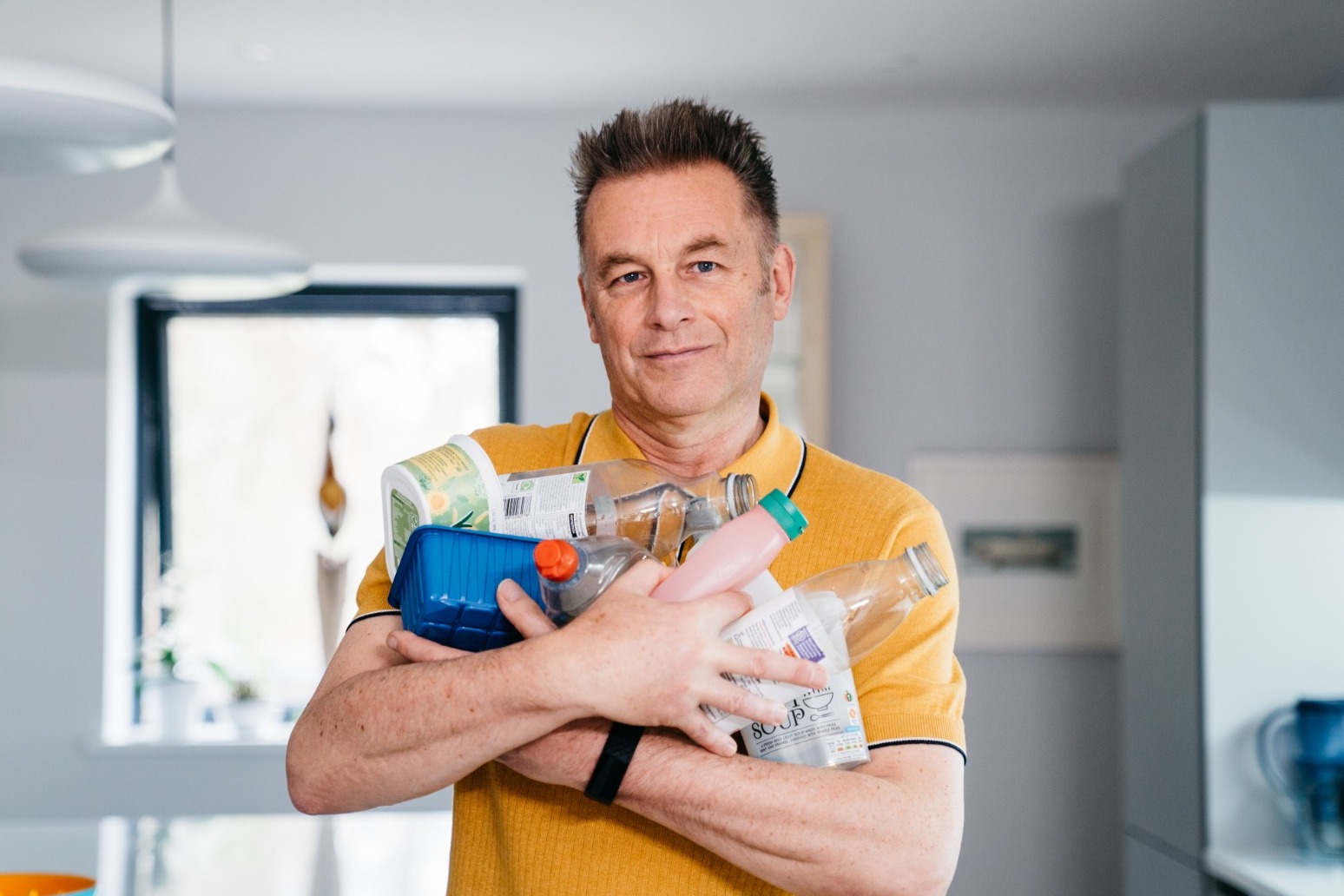 TV naturalist Chris Packham has joined wildlife groups on a protest in the local constituency of Environment Secretary Ranil Jayawardena against “an unprecedented attack” by the UK Government on laws to protect nature.

The demonstration, organised jointly by the RSPB, Hampshire and Isle of Wight Wildlife Trust and the Woodland Trust, was held at Bassetts Mead country park, in Hook, Hampshire.

Autumnwatch host Packham said the protest was aimed at highlighting what these bodies claim is the Government’s failure to ensure sufficient wildlife protections are in place.

He said: “Millions of wildlife lovers up and down the country are outraged, scared and worried about this apparent attack on nature, and the message we are hearing very clearly is that ‘we will not stand for this’.

“This has really touched a nerve with people. Not only have we seen well-respected conservation organisations rising up against these plans, and encouraging their members to do the same, but now we are clearly also seeing the strength of feeling in the wider public about this.

“We should all follow their lead and stand up for our local nature.”

RSPB executive director Emma Marsh said: “People across the country have demonstrated their dismay at this apparent concerted attack on the mechanisms to deliver on the big ambitions to recover nature by 2030.

“Despite numerous opportunities, the new UK Government have yet to provide the reassurances we and others have sought. In fact, the little information made available has made us even more alarmed that the UK Government’s plans do not take nature into account.”

During the event, the protesters produced two pieces of artwork to be presented to Mr Jayawardena, the MP for North East Hampshire – one showing a depiction of nature with laws to protect it, and the other without.

Debbie Tann, chief executive of the Hampshire and Isle of Wight Wildlife Trust, said: “What we are seeing today is an unprecedented wave of public concern for nature with people speaking up like never before.

“The Government’s ‘growth, growth, growth’ agenda has painted environmental rules as ‘burdens’ and key nature protection laws are due to be ‘consigned to history’ by the end of next year.

“Valuable nature sites like here at Bassetts Mead which offer a home for wildlife as well as a space for quiet recreation have only been made possible by the very laws the Government now seeks to remove.

“Local people here in the Environment Secretary’s constituency are saying that it is wrong to pit the economy against nature.

“Growth at all costs without a thought for the natural environment which supports us all is a worrying prospect indeed.”