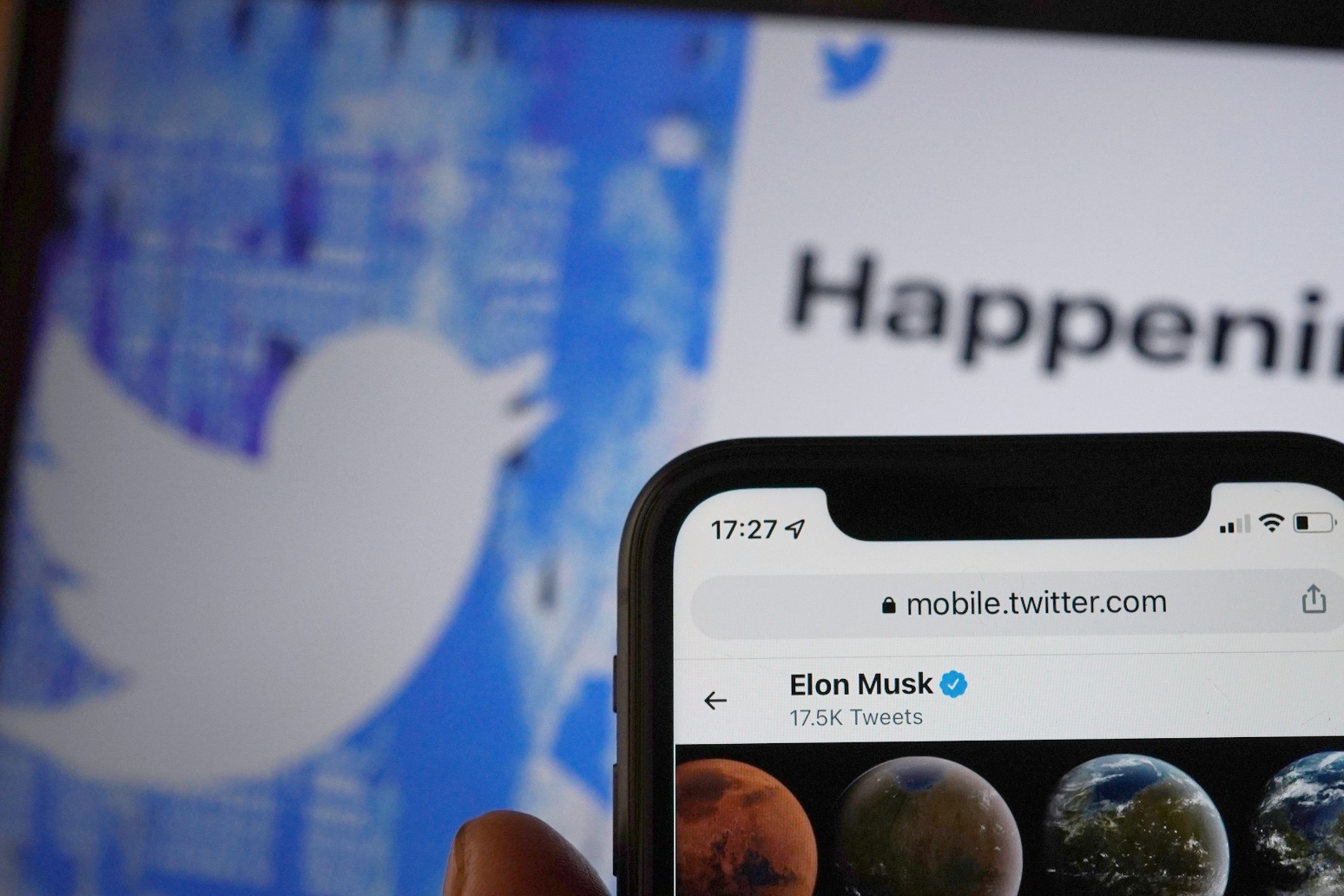 Twitter’s subscription service that will allow users to pay to be verified on the platform is relaunching on Monday after a failed rollout last month.

Twitter Blue will give users who sign up a blue tick badge, the ability to edit tweets and a range of other features in exchange for the eight dollar (£6.50) monthly fee.

The service had initially launched last month but was paused after it was flooded with bad actors who paid for verification and then posed as public figures and businesses, often posting potentially offensive and abusive content.

A key policy of new Twitter owner Elon Musk, the billionaire says the subscription service is a way of diversifying the company’s revenue stream and making the verification process fairer – with the blue badges having previously been given to accounts Twitter deemed notable.

He has also argued that the system would help combat spam on the platform because verified accounts will have their replies to other posts promoted above other content.

Mr Musk has changed the pricing for Blue ahead of the relaunch, now charging those who subscribe on Apple’s iOS platform 11 dollars a month (£9) as a way of offsetting the commission Apple charges for purchases made through it’s App Store.

The ability to sign up to Twitter Blue is expected to begin appearing for users in the UK later on Monday.

The move will be the latest sweeping change made by Mr Musk since he took control of the social media platform in October.

The Tesla and SpaceX boss has already cut the company’s staff by more than half, restored a number of previously suspended accounts – including Donald Trump’s – and has promised to delete accounts that have been inactive for extended periods to free up username space on the site.