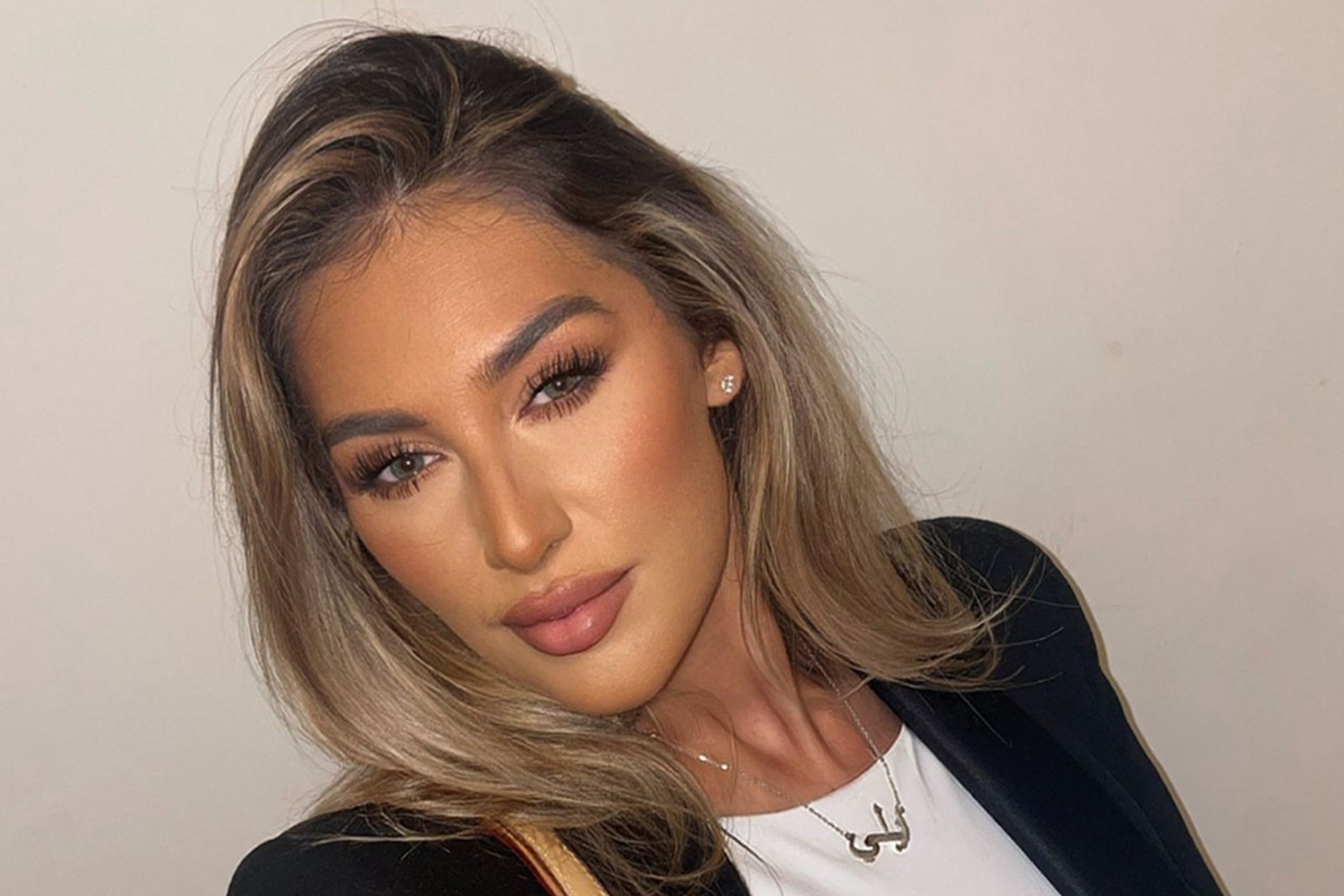 Two people arrested in connection with the Christmas Eve shooting of Elle Edwards have been released from custody, Merseyside Police said.

A 30-year-old man from Tranmere who was arrested on suspicion of murder and attempted murder has been recalled to prison on licence.

A 19-year-old woman from Rock Ferry who was arrested on suspicion of conspiracy to murder has been bailed, police said.

A 31-year-old man remains in custody and inquiries into the fatal shooting are continuing, they added.

Ms Edwards, 26, died after being shot at the Lighthouse pub in Wallasey Village, Wirral.

Detectives have said Ms Edwards was not believed to have been the intended target of the attack.