Two arrested over murder of footballer in Birmingham nightclub 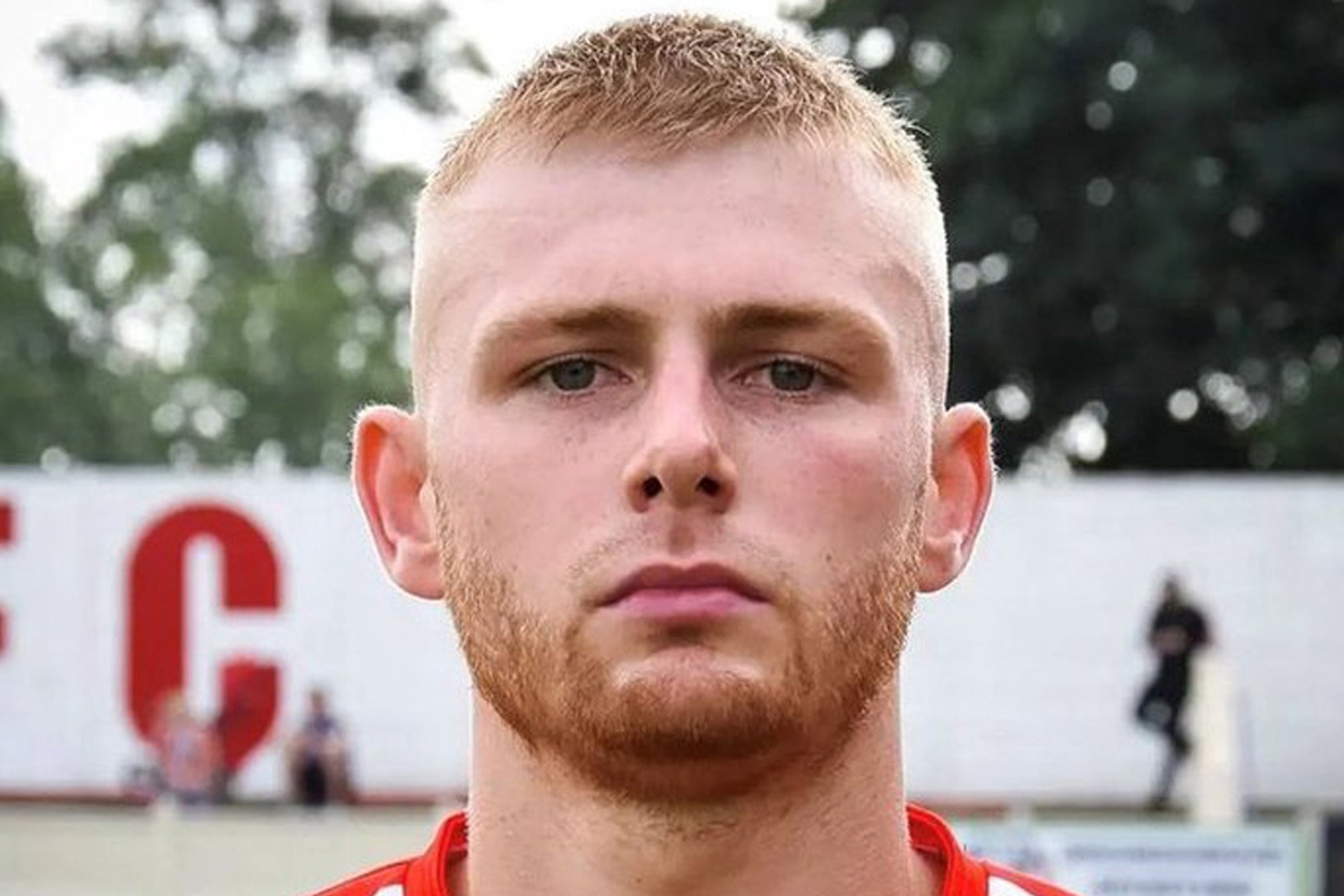 Two men have been arrested over the murder of footballer Cody Fisher, who was stabbed to death in a Birmingham nightclub on Boxing Day.

West Midlands Police said they held a 22-year-old in Birmingham city centre just after midnight on Wednesday while a second man aged 21 was arrested in London several hours later.

They are to be questioned on suspicion of murdering Mr Fisher, who was out with friends at a nightclub called Crane in Digbeth when he was stabbed.

Officers said they were called to the club at around 11:45pm on Boxing Day and despite efforts to save him, Mr Fisher died 30 minutes later.

DCI Ian Ingram, from the West Midlands Police Homicide team, said: “We’re making good progress in our investigation and are building a better picture of what happened.

“We’ve been really pleased with the response from the public and have already had a number of witness accounts and images sent through, which will help with our investigation.

“It’s vital that we hear from everybody who saw any part of what happened that night – no matter how insignificant they think it might be.

“Cody’s family and friends are devastated by what happened, and we’ll continue to work to bring them answers.”

The force has asked the public to send any pictures and videos to an online portal linked on its Twitter feed.

A statement published by the police and attributed to Mr Fisher’s family said: “They have broken our hearts; I have lost my best friend. My family and I are asking for privacy and respectfulness at this heart-breaking time.”