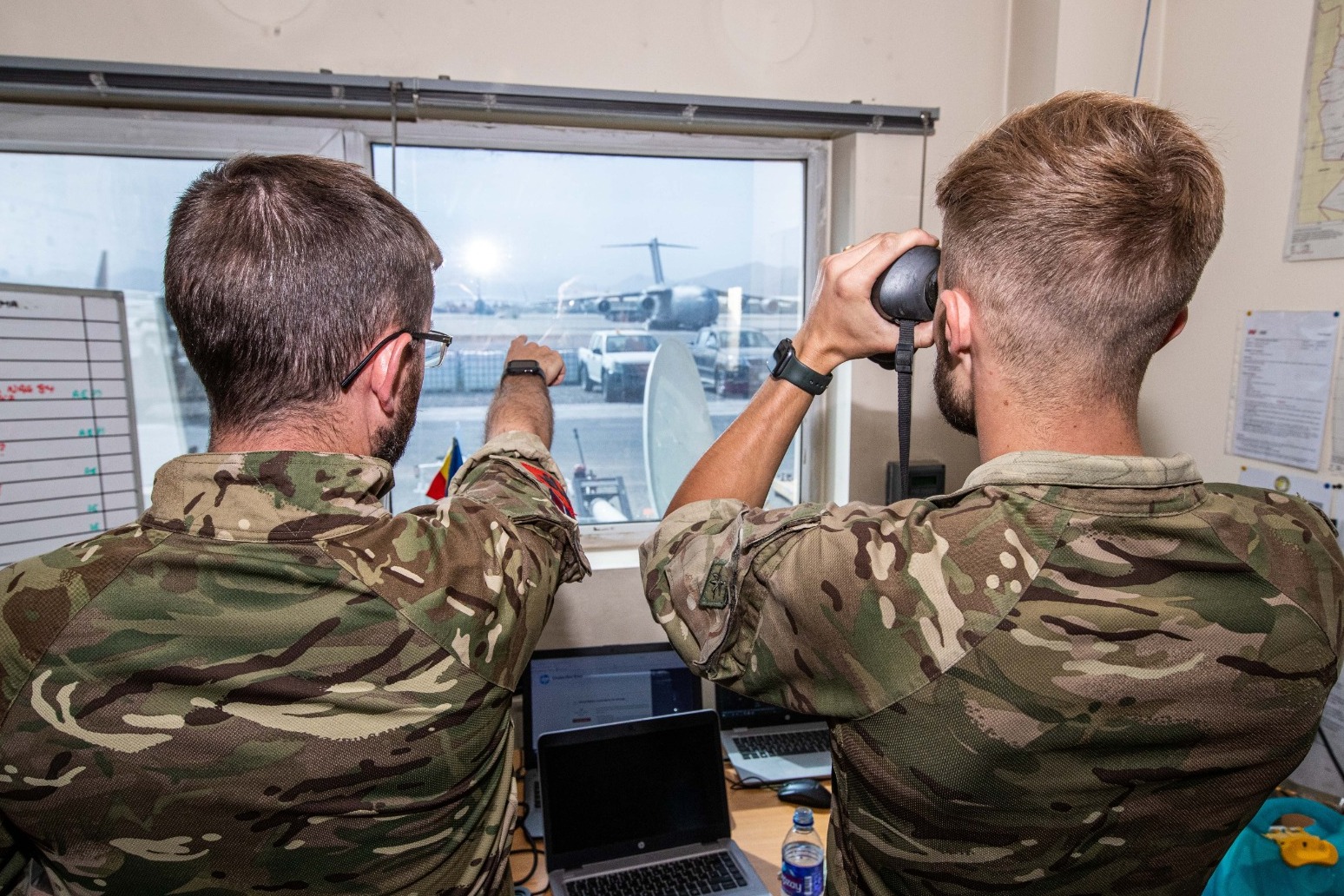 Two British adults and the child of a British national have been confirmed to be among those killed in the Kabul airport attack.

Foreign Secretary Dominic Raab confirmed the deaths and said a further two people were injured in the attack, which US officials now believe to have been one blast at Kabul airport on Thursday, rather than the originally suspected two.

Mr Raab said: “These were innocent people and it is a tragedy that as they sought to bring their loved ones to safety in the UK they were murdered by cowardly terrorists.”

It is understood the child who died was a teenager, while those injured are an adult British national and an Afghan child with a British family.

Mr Raab added: “Yesterday’s despicable attack underlines the dangers facing those in Afghanistan and reinforces why we are doing all we can to get people out. We are offering consular support to their families.

“We will not turn our backs on those who look to us in their hour of need, and we will never be cowed by terrorists.”

As well as the British casualties, officials have said at least 13 US troops and 60 Afghan nationals were killed – and more than 150 people were injured – in a “complex attack” on Thursday.

However, both Boris Johnson and Joe Biden have vowed to continue the evacuation effort in Afghanistan despite the attack.

Speaking to broadcasters, the Prime Minister said: “I think what their loss really underlines is the urgency of getting on and concluding Operation Pitting in the way that we are, and also underlines the bravery of our armed services, our troops, everybody else involved.”

The Pentagon on Friday said it had incorrectly reported that there had been two bombings in Kabul.

Major General Hank Taylor of the Pentagon’s Joint Staff told reporters that it is now believed there was no attack at the Baron Hotel, where processing was taking place.

He said that the US military report was incorrect and attributed the mistake to confusion in the aftermath of the violence.

But earlier Defence Secretary Ben Wallace warned that the threat from terror groups will only “grow the closer we get to leaving” following the attack, believed to have been carried out by the Isis-K affiliate of so-called Islamic State.

Despite airlifting nearly 14,000 people out of Afghanistan in the past two weeks, Mr Wallace said “the sad fact is not every single one will get out”.

He declined to give a timeline for the exit of British forces as they processed approximately a further 1,000 evacuees already in the airport but acknowledged it would come before the Americans withdraw, with Mr Biden having set the departure deadline of Tuesday.

Mr Johnson, appearing to point to the timetable set out by the Americans, said: “It’s certainly not something that… the timing of this is certainly not the one that this country would have chosen, and I think that everybody understands that.”

He said: “Of course, as we come down to the final hours of the operation there will sadly be people who haven’t got through, people who might qualify.

“What I would say to them is that we will shift heaven and earth to help them get out, we will do whatever we can in the second phase.”

Mr Wallace said the Baron Hotel processing centre was closed at 4.30am, as was the Abbey Gate to Hamid Karzai International Airport.

“We will process the people that we’ve brought with us, the 1,000 people approximately in the airfield now, and we will seek a way to continue to find a few people in the crowds where we can, but overall the main processing is now closed and we have a matter of hours,” he told Sky News