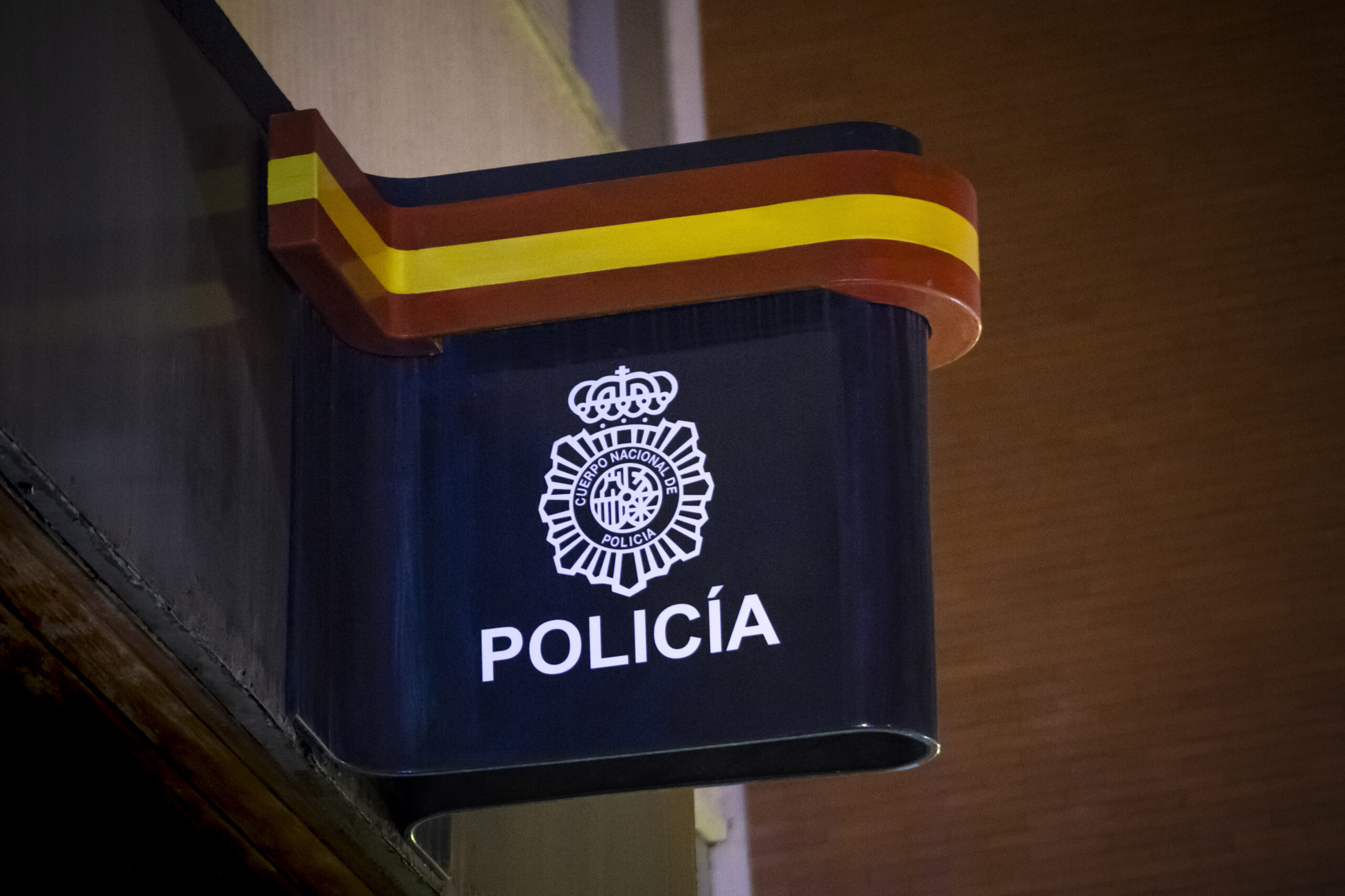 Policia Nacional have opened to investigations after two women were found dead in seperate incidents in Benidorm and Palencia.

Investiagtors fear it may be two cases of gender violence, taking the number of suspected deaths at the hands of their partners to three at the weekend.

A woman was found to have been stabbed to death in Benidorm on Sunday, with her partner dying shortly afterwards in a case of suspected suicide on the N-332 near to Villajoyosa.

Another woman was found dead in the Castillé y Leon city of Palencia. The remains of the 32-year-old woman was found in a home shared with her partner, who had also killed himself earlier in the evening.

To date 31 cases of gender murder have been recorded by the Government this year.

Periods of mourning have been declared at both cities.