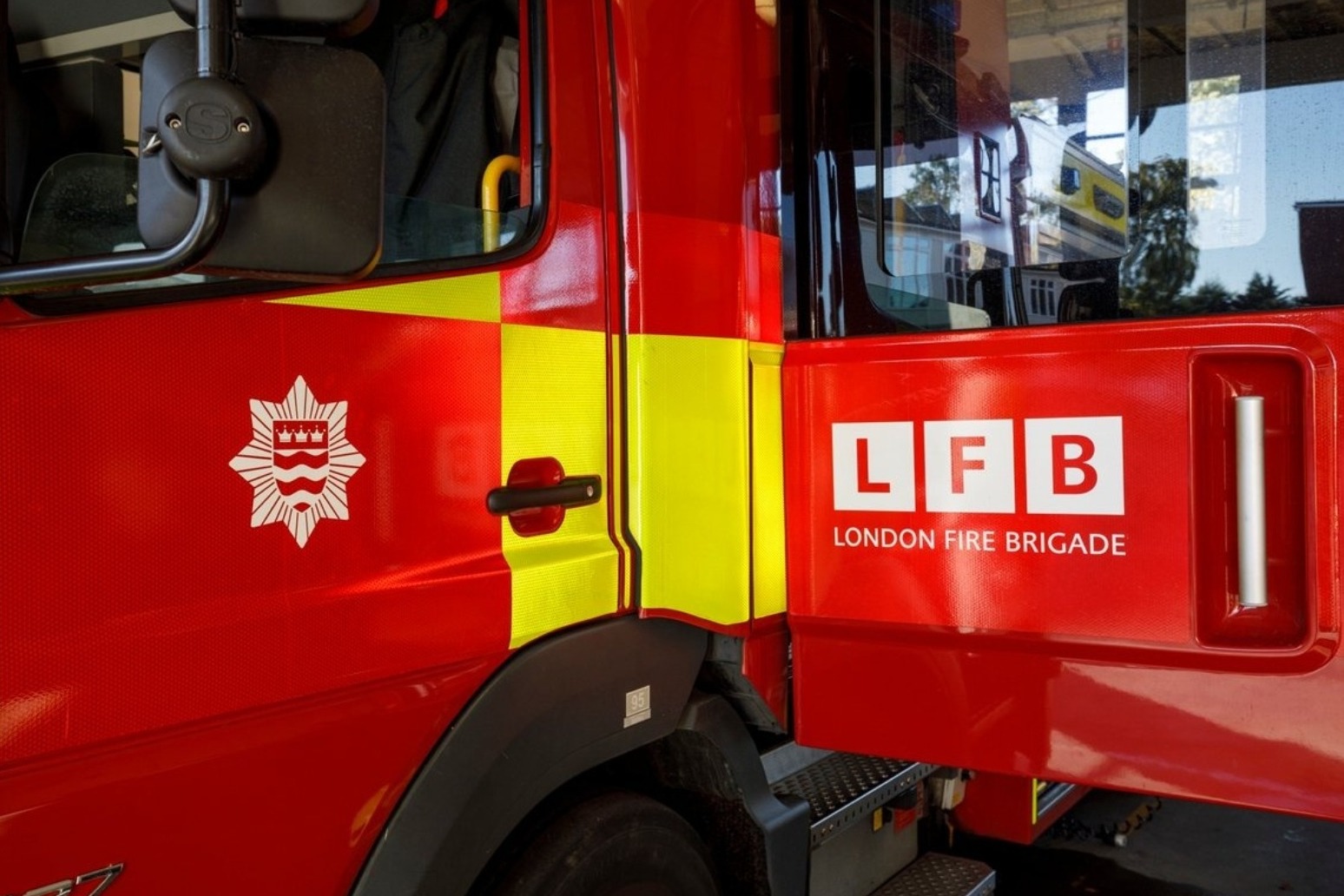 Two children and two women have died in a house fire in Bexleyheath in south-east London.

The London Fire Brigade (LFB) said in a statement six fire engines and around 40 firefighters were called to the blaze on Hamilton Road around 8.30pm on Thursday.

Crews in breathing apparatus rescued two women and two children from the first floor using a nine metre ladder. All four died at the scene, the LFB said.

A man who left the building before firefighters arrived has been taken to hospital.

The cause of the fire is under investigation.

“This is a truly terrible incident which is both sad and shocking,” said London Fire Commissioner Andy Roe.

“Our thoughts are with the family, friends and local community at this difficult time.”