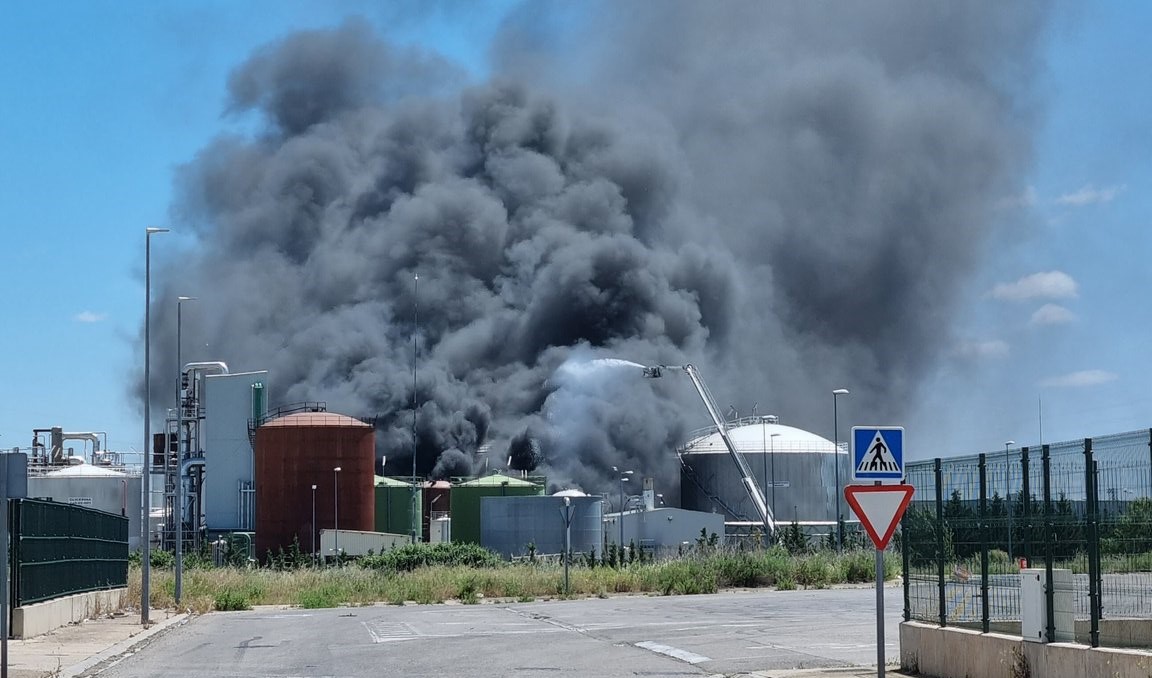 Two people have died in an explosion at a biodiesel plant in Calahorra.

Emergency services were alerted to the blast at the industrial complex near to the city of Rioja yesterday afternoon shortly before 1pm.

A group of 250 school children were also near the site, and were evacuated to safety, with twenty one people treated for smoke inhalation and other minor injuries.

The explosion destroyed one of the tanks and damaged another one resulting in a fire, which was brought under control by firefighters yesterday evening. The Government has offered any help required to assist with the recovery operation.

It’s believed the pair who died were contractors working at the site. An investigation into the cause of the incident has been launched.