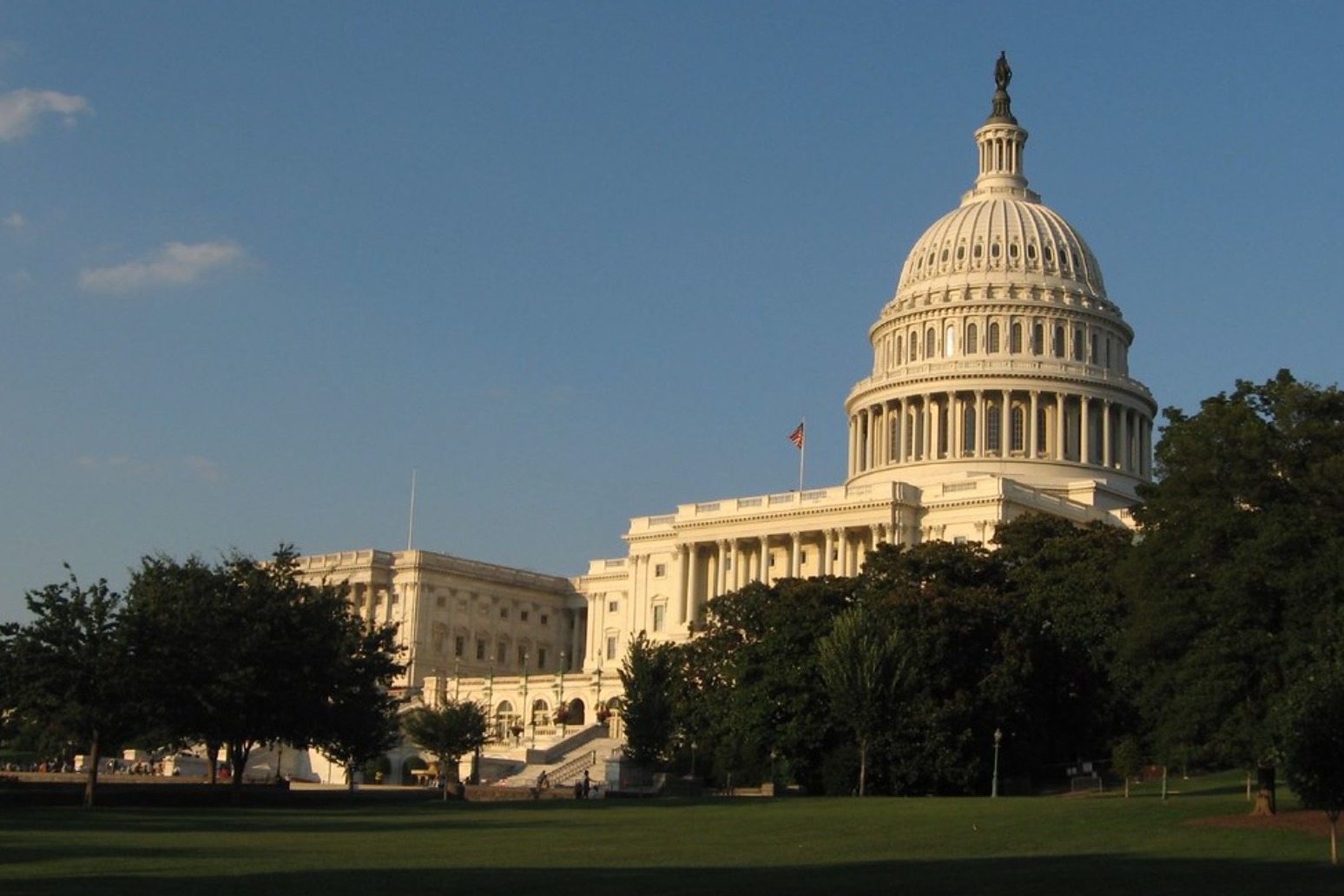 A car rammed a barricade outside the US Capitol on Friday afternoon, injuring two Capitol Police officers and leading to a suspect being shot,

Both officers were admitted to hospital, and one of them “succumbed to his injuries”, Capitol Police Acting Chief Yogananda Pittman told reporters.

Noah Green, a 25 year old man from Indiana, has been named as the suspect in the attack.

Authorities said that there was no longer an ongoing threat and that the attack did not appear to be related to terrorism.

There was also no immediate connection apparent between Friday’s crash and the January 6 riot.

The crash and shooting happened at a security checkpoint near the Capitol as Congress is on recess.

It comes as the Washington region remains on edge nearly three months after a mob of armed insurrectionists stormed the Capitol as Congress was voting to certify Joe Biden’s presidential win.

Authorities installed a tall perimeter fence around the Capitol and for months restricted traffic along the roads closest to the building, but they have begun pulling back some of the emergency measures in recent weeks.

While there was no immediate connection apparent between January 6 and Friday, the incident underscores that the building and campus remain potential targets for violence.

It occurred about 100 yards (91 metres) from the entrance of the building on the Senate side of the Capitol.

Capitol Police said that someone rammed a vehicle into two of its officers.

The law enforcement officials told the AP that the driver then got out of the car with what appeared to be a knife. It is unclear which member of law enforcement shot the suspect.

The officials initially said the suspect was being taken to the hospital in critical condition.

One of the officers who was injured was taken by police car to the hospital; the other was being transported by emergency medical crews, the officials said.

The US Capitol complex was placed on lockdown after the shooting and staff were told they could not enter or exit buildings.

Video showed National Guard troops mobilising near the area of the crash.

Video posted online showed a dark-coloured sedan crashed against a vehicle barrier and a police K-9 inspecting the vehicle.

Law enforcement and paramedics could be seen caring for at least one unidentified individual.

President Biden had just departed the White House for Camp David when the incident occurred.

As customary, he was travelling with a member of the National Security Council Staff who was expected to brief him on the incident.