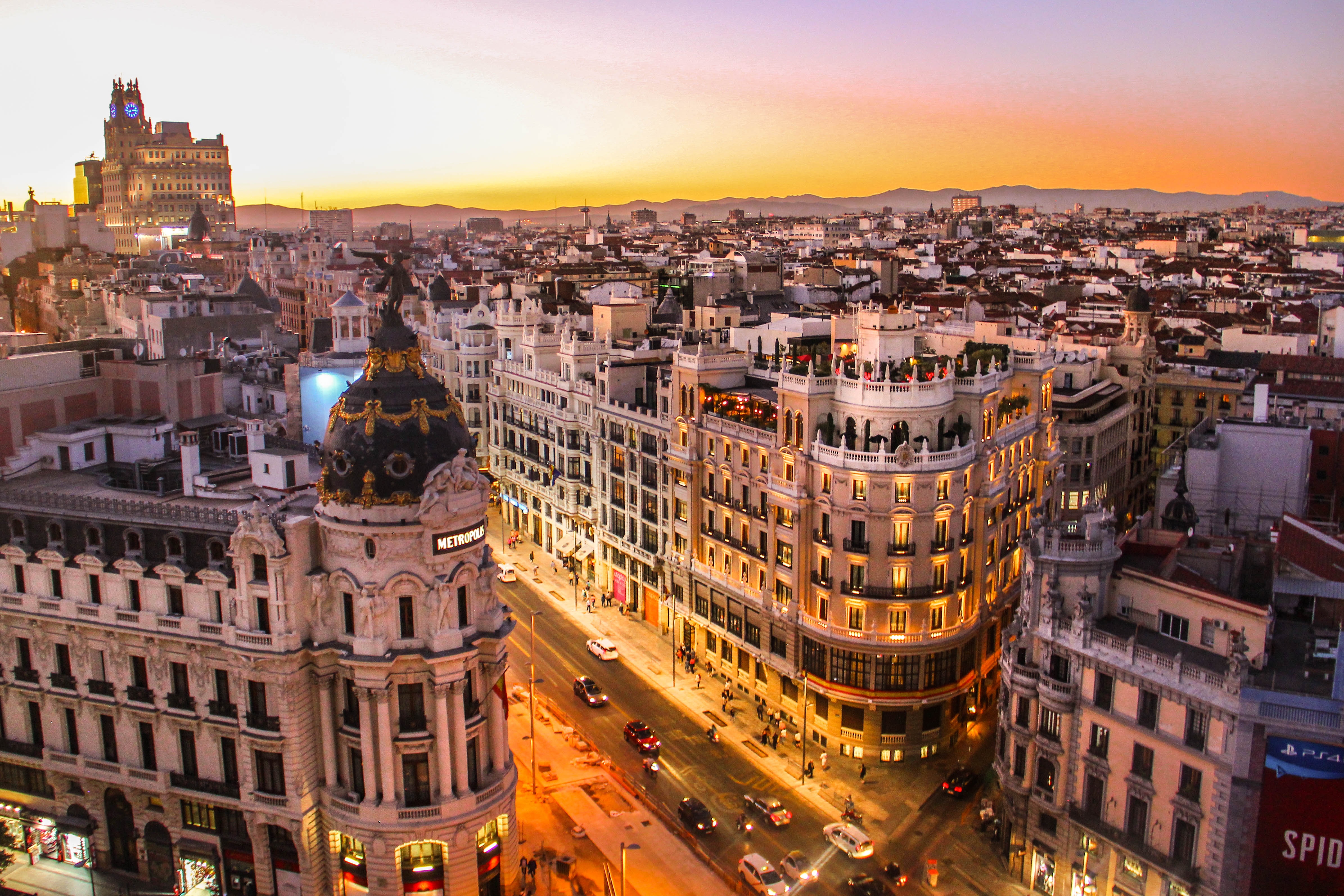 Two Spanish cities have made the TimeOut best cities in the world for 2021.

Barcelona came in 14th place, and Madrid in 18th. The Catalan regional capital was praised for its cultural events and it’s street culture.

The capital city of Madrid was also praised for its cultral offerings, as well as its public spaces and Unesco World Heritage sites.

San Francisco topped the poll, which was voted on a number of categories by Time Out readers and writers.