Two unusual homes shortlisted for House of the Year award 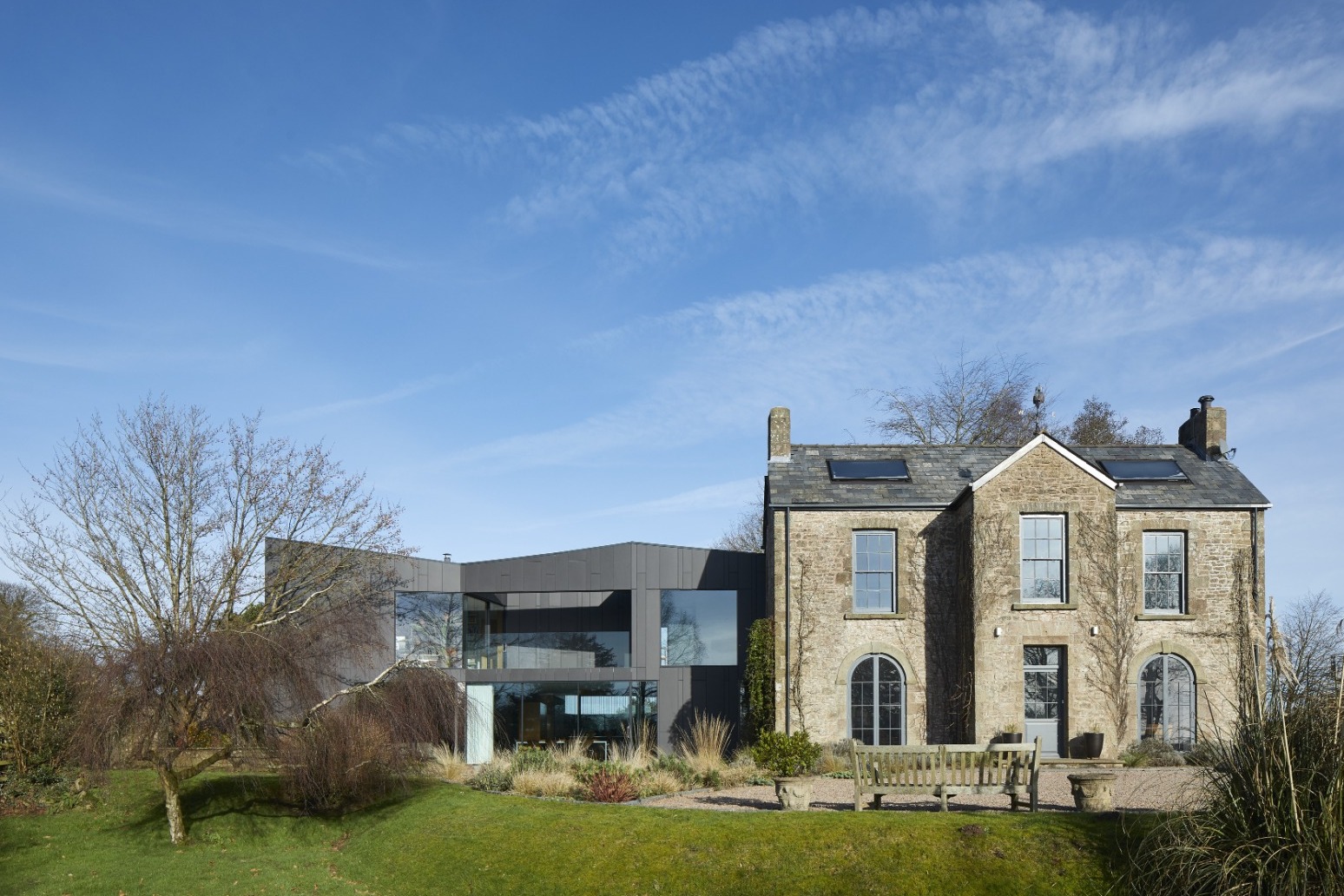 The winner will be announced next month

A converted water tower and a contemporary extension to an 18th century farmhouse are the first two properties to be shortlisted for House of the Year 2021.

The houses have been selected by the Royal Institute of British Architects (Riba) and will feature on the new series of Grand Designs: House Of The Year on Channel 4.

The annual award, which was established in 2013, is presented to the best new architect-designed house or extension in the UK.

Among the first announced on the shortlist is a 1950s steel water tower which has been converted into a home in rural Norfolk.

The next property, named the House on the Hill, is a contemporary extension to an 18th century farmhouse in Gloucestershire overlooking the Wye Valley.

The longlist featured 20 projects from across the UK

Previous winners of the top architectural prize include McGonigle McGrath for House Lessans in 2019 and HaysomWardMiller for Lochside House in 2018.

The four-part series of Grand Designs: House Of The Year will showcase the seven shortlisted properties, with the first episode airing on November 17.

The winner of the Riba House of the Year 2021 prize will be announced on the final episode on December 8.

– Grand Designs: House Of The Year will air on Wednesdays at 9pm on Channel 4.