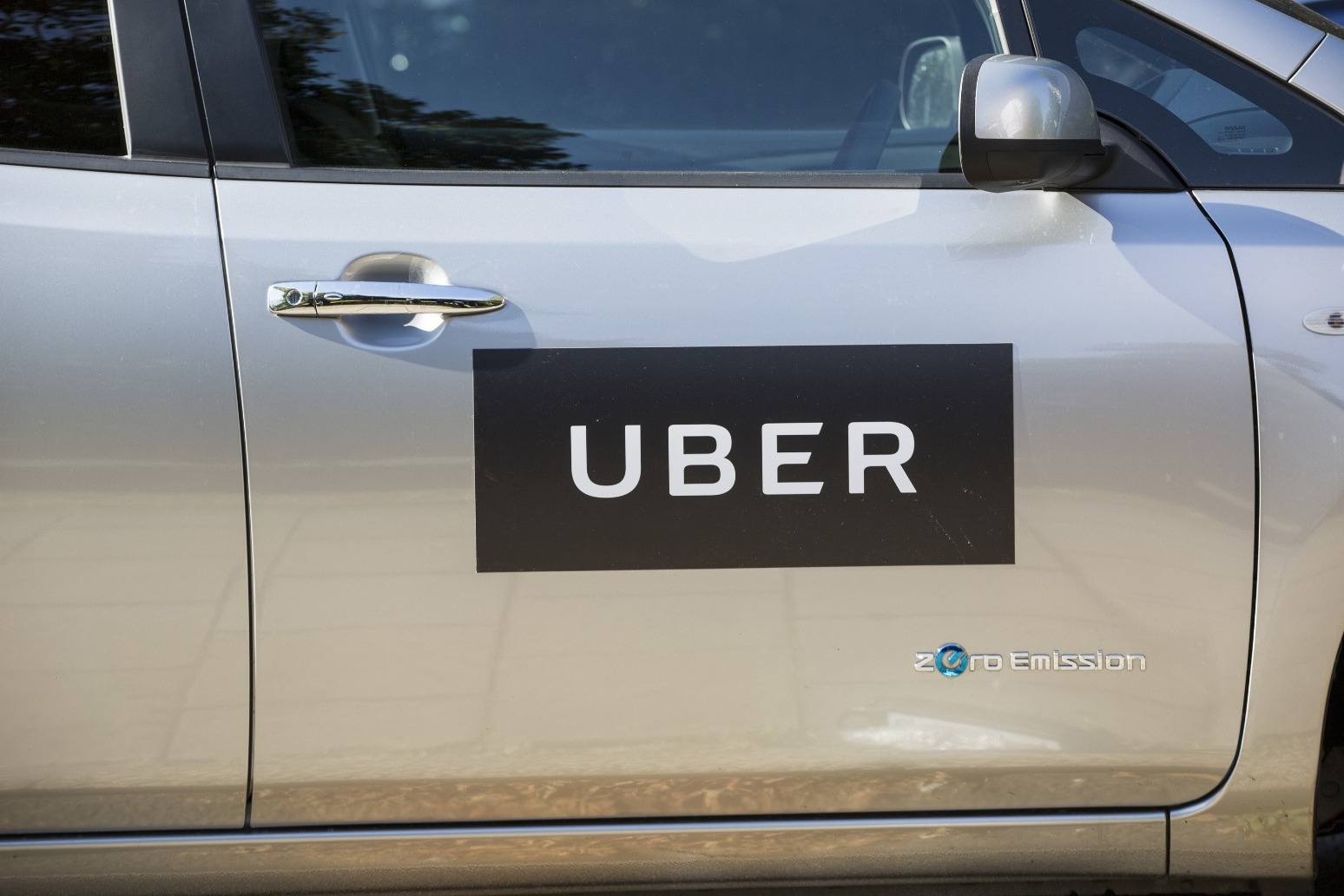 Uber secretly lobbied ministers to influence London’s transport policy, it has been reported.

Leaked documents show lobbyists for the ride-sharing app company met then-chancellor George Osborne and other ministers, according to the BBC.

The “undeclared” meetings took place after Boris Johnson, as Mayor of London, had promised to launch a review that could have limited Uber’s expansion in the capital.

The meeting with Mr Osborne took place at a private dinner in the US state of California, where Uber is based.

An internal Uber email stated that this was better than a meeting in London because “this is a much more private affair with no hanger-on officials or staffers”, the BBC reported.

Other meetings were held between Uber lobbyists and current or former ministers including Priti Patel, Sajid Javid, Matt Hancock and Michael Gove, according to the corporation.

Mr Johnson ultimately abandoned his review, and Uber was able to increase its number of drivers in London.

An Uber spokeswoman said: “Engaging with policymakers is standard practice for businesses, and Uber fulfils all of its obligations to disclose its lobbying when required to do so.

“In turn, it is the responsibility of elected officials to disclose meetings when they are required to do so.”

The files were leaked to the Guardian and shared with the International Consortium of Investigative Journalists and several media organisations, including BBC Panorama.

They reportedly also show extensive lobbying of other European politicians, including French President Emmanuel Macron in August 2014 when he was minister for the economy, and ex-EU commissioner Neelie Kroes.