UK cinemas to close or screen Queens funeral on Monday 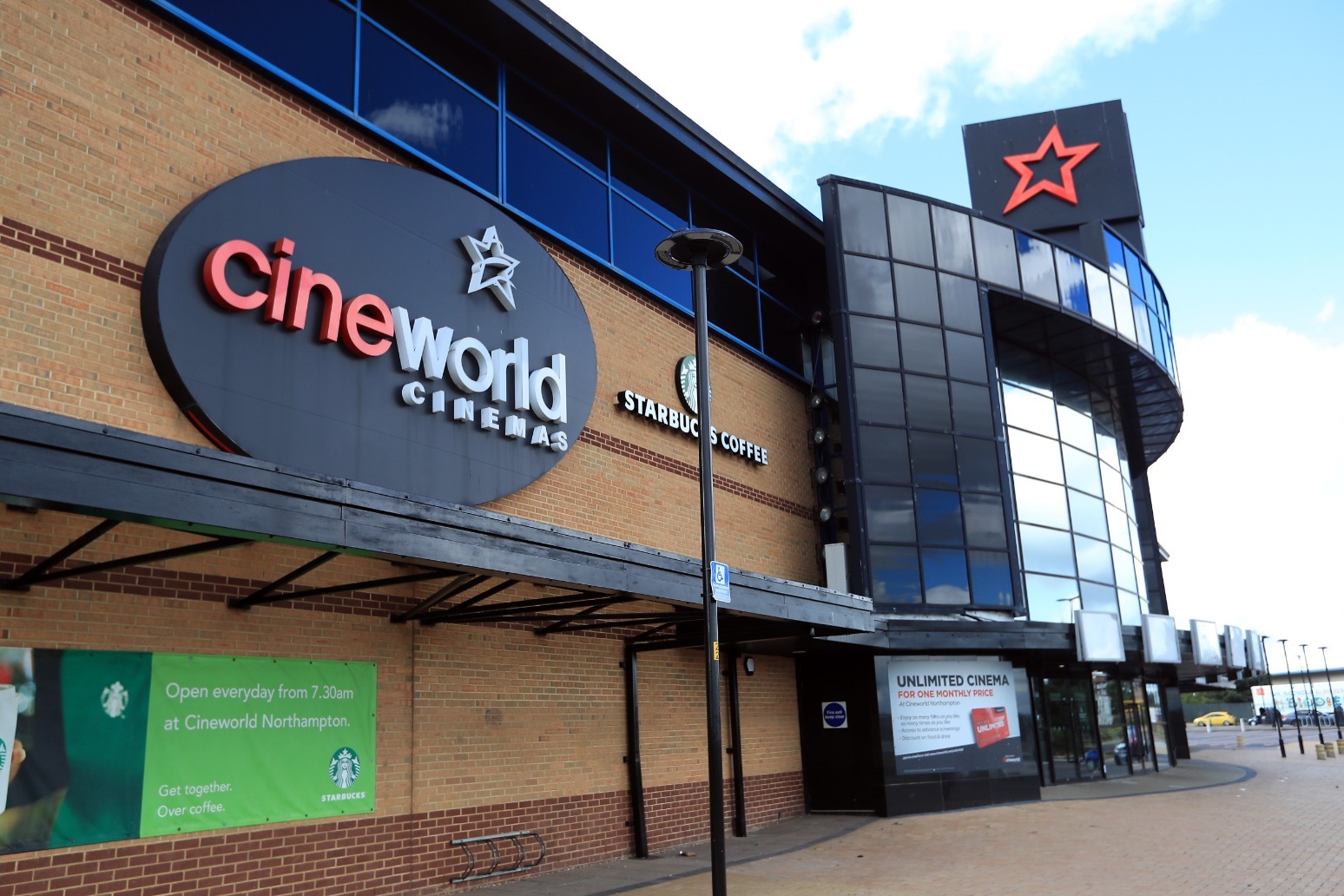 Many of the UK’s cinemas will close on the day of the Queen’s state funeral – while others will remain open to screen the event for free, they have said.

Many of the UK’s cinemas will close on the day of the Queen’s state funeral – while others will remain open to screen the event for free, they have said.

Major chains including Cineworld, Odeon and Showcase will shut their sites on September 19 in a mark of respect.

Smaller operators including The Light – which has movie theatres in locations such as Cambridge, Sheffield and Stockport – will also close their doors for the day.

Other cinema chains including Curzon and Arc have chosen to screen the funeral for free while cancelling the rest of their programming that day.

Arc said in a statement on Twitter: “We have to decided to screen Her Majesty The Queen’s State Funeral on Bank Holiday Monday 19th September at 11am.

“This is a free event but pre-booking your seat is essential. There will be no other shows taking place while the funeral is broadcast.”

The UK release of romantic comedy Ticket To Paradise, starring Hollywood A-listers George Clooney and Julia Roberts, has also been pushed back from September 16 until September 20 – the day after the funeral.

Tuesday also marks the end of the period of national mourning.

Public museums, galleries and other arts and culture venues are not obliged to close during this time, although some have.

Government guidance says: “Organisations may choose to close on the day of the State Funeral, however there is no obligation to do so and this is at the discretion of individual organisations.

“As with other organisations, these institutions may wish to display or share images of previous Royal visits, particularly if they are one of Her Majesty’s patronages.”

It comes as historic and heritage sites, such as Stonehenge, HMS Belfast and Hadrian’s Wall, also announced plans to close on the day of the Queen’s funeral.

Retailers Morrisons, Marks & Spencer, Lidl and Asda have also said they will shut.