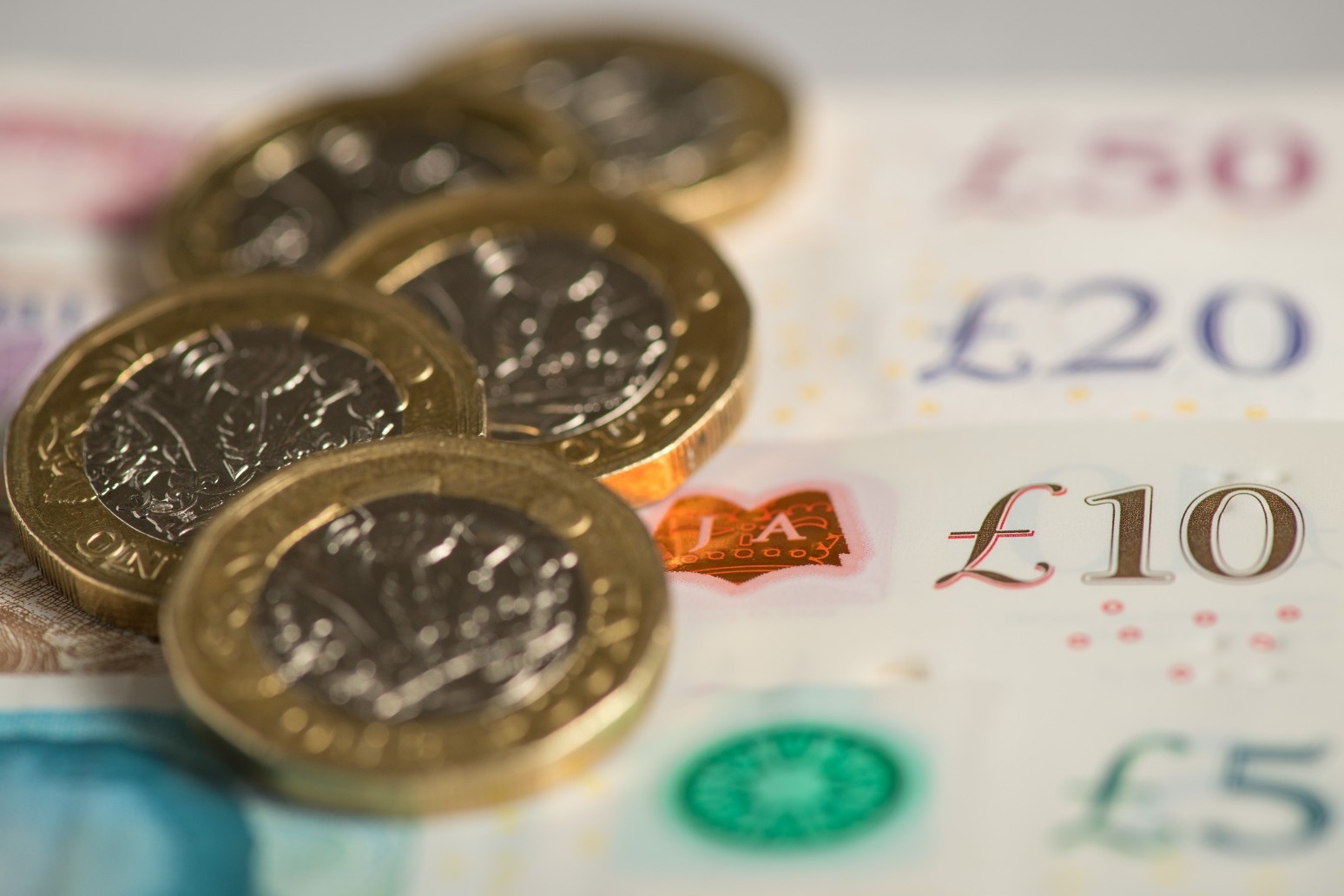 The UK economy contracted by more than first thought between July and September and growth has been weaker than estimated throughout much of the past year in a grim set of official figures as Britain is widely expected to be heading for recession.

The Office for National Statistics (ONS) said gross domestic product (GDP) fell by a revised 0.3% in the third quarter of 2022 against the 0.2% decline initially estimated.

The ONS said the economy also grew less than first estimated throughout the first half of the year, with revisions showing the UK eked out growth of 0.6% in the first quarter and 0.1% in the second quarter.

The ONS has previously said growth stood at 0.7% and 0.2% in those quarters respectively.

In 2021, GDP growth is now shown to be weaker in the third and fourth quarters – expanding by a revised 1.7% and 1.5% respectively.

The ONS said the level of GDP is now estimated to be 0.8% below where it was before the pandemic struck, downwardly revised from the previous estimate of 0.4% below.

Experts predict the economy to contract again in the final quarter of 2022, which would see the UK enter a recession – as defined by two quarters or more in a row of falling output – with forecasts that it will remain in contraction throughout 2023 as the cost of living crisis hits hard.

Economists expect GDP to shrink by 0.3% in the fourth quarter of 2022, followed by contractions of a similar size for both the first and second quarters of 2023.

The latest figures also show the impact of rocketing inflation on families, with household disposable income down by 0.5% in the quarter.

Household spending dropped by 1.1% after inflation is taken into account – the first fall since January to March last year.

Darren Morgan, director of economic statistics at the ONS, said: “Our revised figures show the economy performed slightly less well over the last year than we previously estimated, with manufacturing and electricity generation notably weaker.

“Household incomes continued to fall in real terms, albeit at a slower rate than in the previous two quarters, while – taking account of inflation – household spending fell for the first time since the final Covid-19 lockdown in the spring of 2021.”

A breakdown of the data shows a steeper decline in manufacturing and construction output than first thought in the third quarter, down by 2.8% and 0.2% respectively.

Electricity, gas steam and air conditioning supply contracted by 2.1%, with the ONS saying this “might reflect a bigger impact of rising prices on energy consumption”.

Samuel Tombs at Pantheon Macroeconomics said: “The national accounts confirm that the UK was the only G7 economy in which third quarter GDP still was below its pre-Covid level.”

He added: “Looking ahead, the UK likely will continue to underperform; we expect Britain to suffer the deepest recession among major advanced economies in 2023, due to the severity of the headwinds from both monetary and fiscal policy.