UK economy grew in October but respite set to be brief 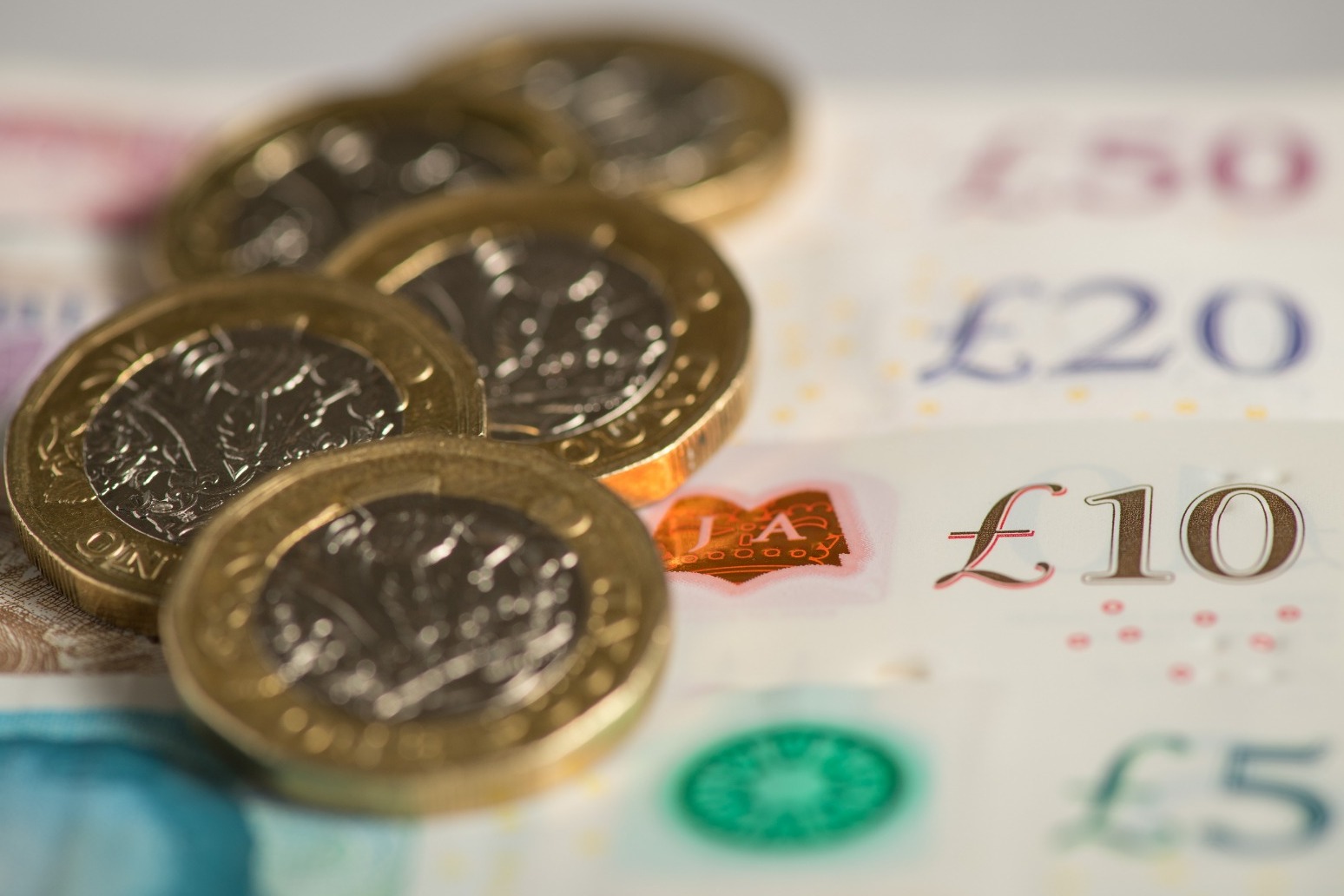 The UK’s economy rebounded in October after a contraction in September when output was impacted by the extra bank holiday for the Queen’s funeral, according to official figures.

The Office for National Statistics (ONS) said gross domestic product (GDP) grew by a bigger-than-expected 0.5% between September and October in a bounce back from a 0.6% contraction the previous month.

The rebound marked the biggest expansion since November 2021 and was more than the 0.4% rise expected by most economists.

It comes after September was affected by the lower number of working days due to the additional bank holiday for the Queen’s state funeral, and experts said the bigger picture is still one of a shrinking economy amid the cost-of-living crisis, with the UK set to suffer a prolonged recession.

The ONS said the three months to October saw the economy drop by 0.3% compared with the previous three months.

Darren Morgan, ONS director of economic statistics, said: “The economy bounced back in October, recovering from the impact of the additional bank holiday for the state funeral.

“In particular, car sales rebounded after a very poor September, while the health sector also saw a strong month, with GP appointments, A&E attendance and the Covid-19 autumn booster campaign all driving up the sector.

“Construction continued its strong trend over the last year and stands at its highest level on record, with new housebuilding driving growth this month.

“However, over the last three months as a whole the economy shrank, with falls seen across services and manufacturing.”