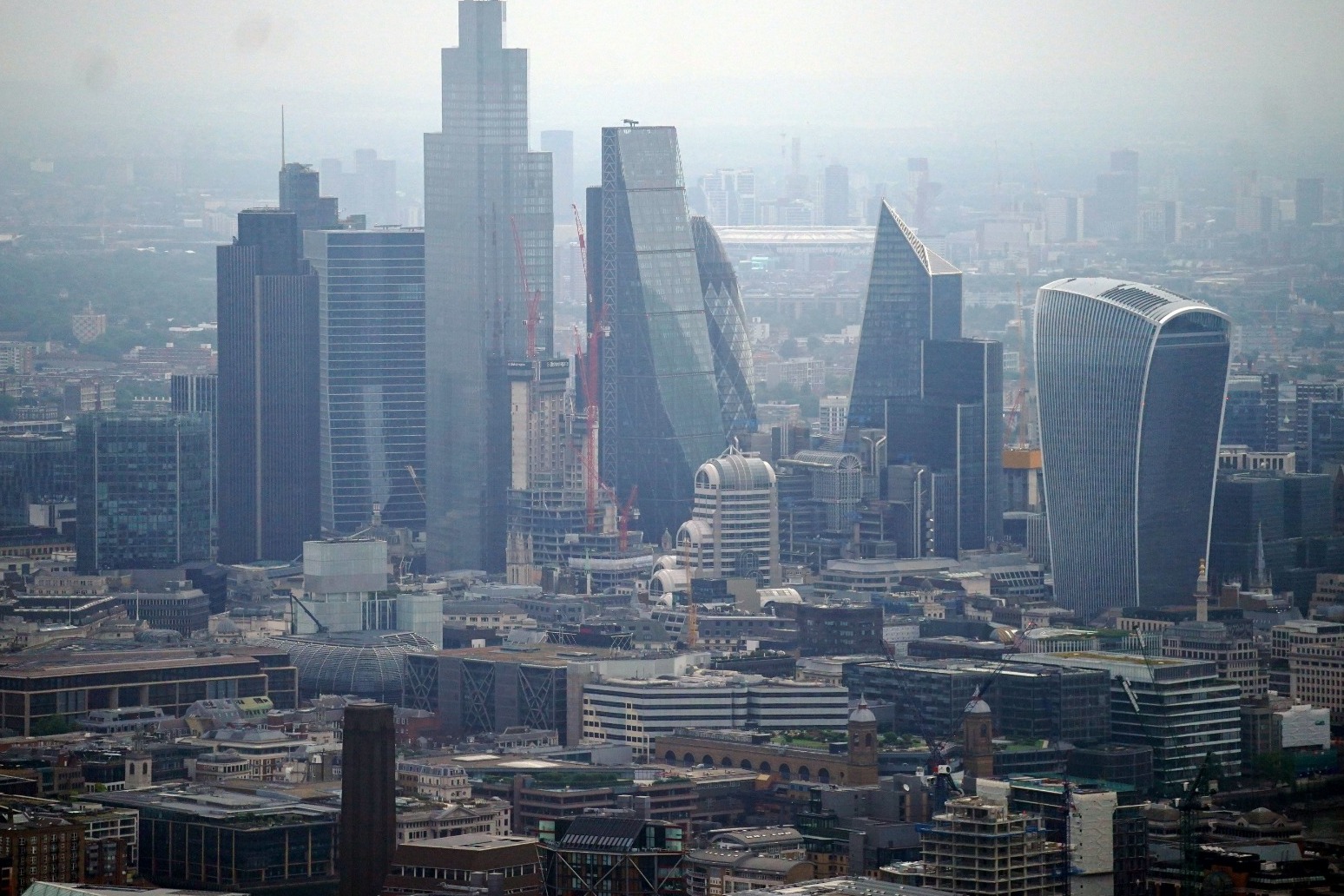 Britain’s economy is expected to shrink around 0.2% each quarter from October through to June next year, economists have warned.

This prolonged economic decline will result in a 0.3% fall in gross domestic product (GDP) for 2023 as a whole, the EY Item Club predicted in its autumn forecast.

The economic forecasting group has significantly downgraded its previous summer forecast which estimated the economy would grow by 1% in 2023.

A combination of high energy prices, surging inflation, rising interest rates and global economic weakness have driven up the likelihood that the UK economy will face a recession until the middle of next year.

An economy enters a technical recession when its GDP falls for two or more consecutive quarters.

However, the risk of a severe downturn has been reduced by the Government’s energy bills cap, EY Item Club said, meaning that it will not be as bad as previous recessions.

The Government intervened in early September to put a ceiling on energy bills at £2,500 a year for the typical household, and has since pledged to cover a proportion of rocketing electricity costs for businesses as well.

The move is set to ease the pressure on household incomes and prevent the collapse of businesses that would otherwise be unable to afford the mounting bills.

Furthermore, once high inflation eases, the weaker pound boosts exports and the Bank of England’s interest rate hikes end, GDP should return to growth in the second half of 2023, EY said.

But the group warned that there is a risk that growth could be dragged down by further economic shocks.

“The silver lining is that the Government’s intervention on energy bills is expected to limit the extent of the downturn, while ONS data suggests that households have access to a larger cushion of pandemic savings than previously thought.

“Nevertheless, there are very significant risks to the forecast, with the potential for further surprises or global instability creating additional drags on growth.

“Businesses will need to think very carefully about their resilience and plan for different scenarios, while also being mindful of the support they provide to their customers and employees.”

The energy support package is also expected to tame inflation which could peak at just below 11% in October, lower than the 15% that it could have hit without an intervention.

However, annual inflation is still expected to outstrip wage growth until 2024, meaning that people will see their disposable incomes squeezed.

The decline in spending power over the next year will be the biggest drop since the 1970s, EY warned.

But by 2024, inflation will fall back to below the Bank of England’s 2% target, dropping to 1.8%, according to the forecast.