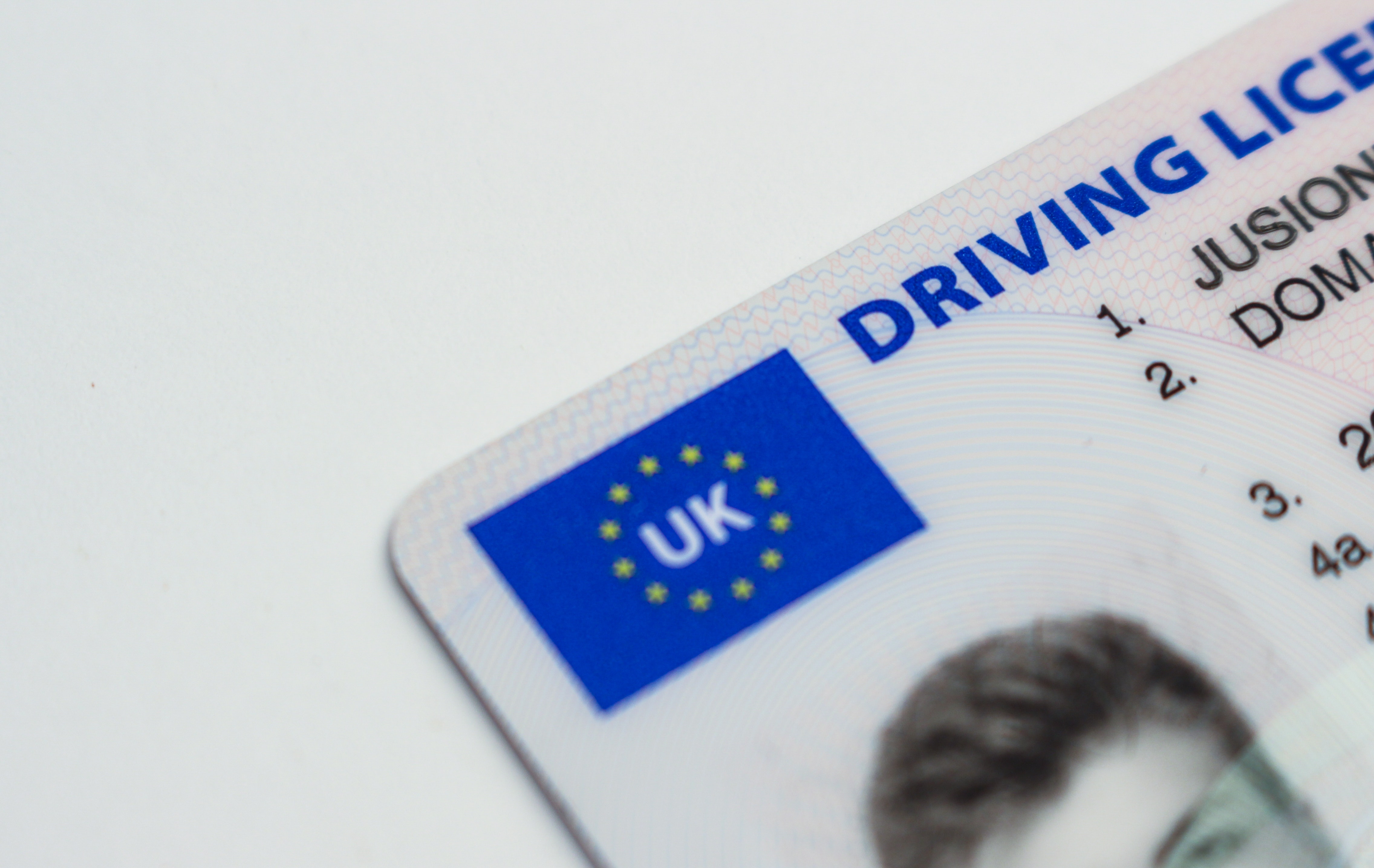 British residents who have yet to start the process of exchanging their documentation have – as things stand – up to the end of the month before their licences will no longer be valid for driving in Spain.

In the ambassadors update, he said that the UK Government had issued a request for a further extension.