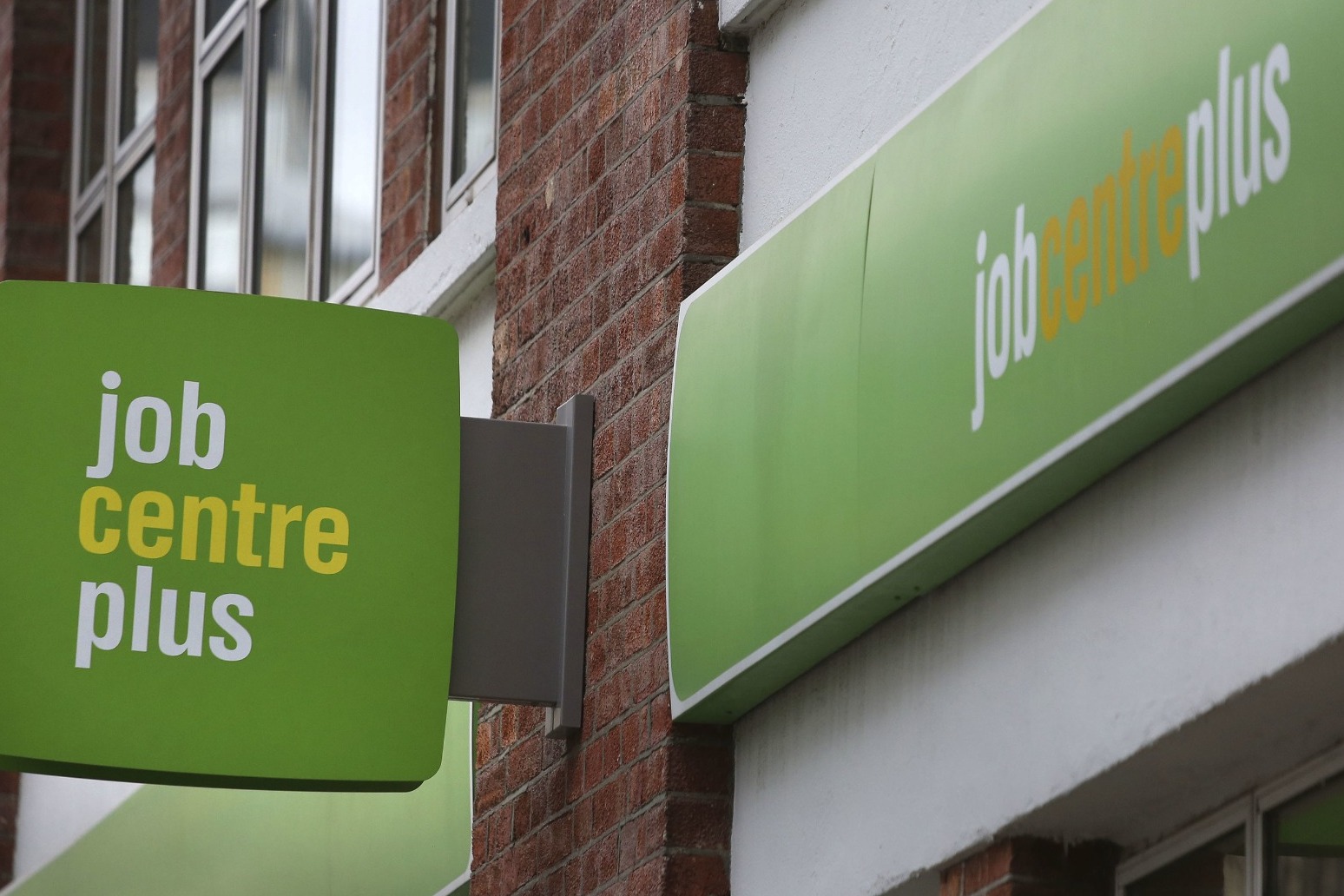 Britain’s rate of unemployment has ticked higher again while staff vacancies fell back further amid gathering signs that the jobs market is turning as the UK heads for an expected recession.

Official figures show the jobless rate rose to 3.7% in the three months to October, up from 3.6% in the previous quarter.

The data from the Office for National Statistics (ONS) also shows that vacancies dropped by 65,000 in the three months to November to 1.9 million – the fifth quarterly decline in a row and the first annual fall since the beginning of last year.

Experts said the figures flag a faltering jobs sector as firms batten down the hatches ahead of what is expected to be a lengthy recession caused by the costs crisis.

More people are also choosing to return to work to combat soaring prices, with the inactivity rate falling to 21.5% from 21.7%, driven largely by the over-50s opting to go back to employment, according to the ONS.

It said regular wages, excluding bonuses, rose by 6.1% in the three months to October – a record outside of the pandemic – as firms are under increasing pressure to increase earnings.

But wages continued to be outstripped by rising prices, falling by 3.9% after Consumer Prices Index inflation is taken into account.

It comes ahead of official figures on Wednesday that are expected to show inflation remained at eye-watering levels in November, but eased back to 10.9% from 11.1% in October.

The ONS data also revealed a widening gap between private sector and public sector pay, growing by 6.9% and 2.7% respectively – among the biggest differences seen on record.

It came as a month of rail disruption began on Tuesday when workers walked out for their first of a wave of 48-hour strikes, and nurses are also preparing to take unprecedented industrial action.

The ONS said there had already been 417,000 working days lost to labour disputes in October, which is the highest since November 2011.

Chancellor Jeremy Hunt said: “To get the British economy back on track, we have a plan which will help to more than halve inflation next year – but that requires some difficult decisions now.

“Any action that risks embedding high prices into our economy will only prolong the pain for everyone, and stunt any prospect of long-term economic growth.”

The latest figures show a 23,000 rise in the number of jobless Britons to 1.2 million in the three months to October, but there was also an increase in those employed – up 27,000 to 32.8 million as 76,000 fewer people were classed as economically inactive.

The more timely pay as you earn (PAYE) data revealed the number of workers on UK payrolls rose by 107,000 between October and November to 29.9 million.

Kitty Ussher, chief economist at the Institute of Directors, said the rise in unemployment suggests “the labour market has now turned”.

She said the fragility of the jobs sector should temper the Bank of England’s interest rate decision on Thursday.

“The Bank of England therefore needs to pause for thought before continuing its aggressive path of interest rate rises,” she added.

“When the medicine is starting to work it can be reckless to keep increasing the dose.”

Economists are pencilling in a smaller rate rise compared with November’s 0.75 percentage point hike, predicting an increase from 3% to 3.5% this week.

But the rapid rise in private sector wages will be “unwelcome” news for the Bank, according to Sandra Horsfield at Investec Economics.

“It might point to more persistence in price pressures, suggesting the risk of a wage-price spiral developing is not yet averted,” she said.